Winy Maas’ final editorial: “It’s up to you”

Domus November issue is the last one directed by Winy Maas. In his overview of this experience, his message is clear: “we can and should look ahead to a better future, but only if everybody takes responsibility for it”. 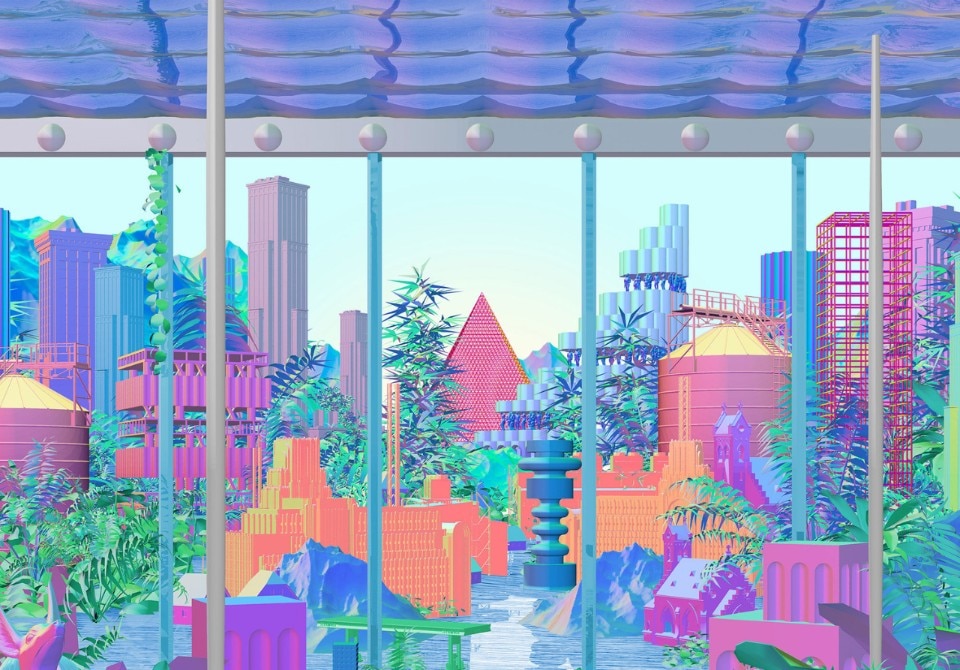 In order to look into the future with clarity, you need to understand where you have come from, and this is where looking backwards a little can help. It’s why in this November issue, we’re summarising the whole year of Domus articles, compiling and visualising all of the data that was published alongside each article, as well as some metadata about the articles themselves.

What was the average floor area of all the projects we have featured? Which parts of the world did we cover in the most detail? Which global urgencies did we give the greatest focus to? And in doing so: what did we forget? By evaluating our work in this way, we will better understand the effectiveness of this small contribution we have made to the future.

In this year, the urgencies I discussed in my January editorial have become more obvious than ever. Climate anxiety, which was already heightened at the start of the year, has reached new levels in recent months.

We’ve seen unprecedented fires in the world’s rainforests. The climate strikes of 21 to 27 September proved to be one of the largest global protests in history. It has been almost a whole year since my January editorial, but aside from the increasing tensions, how much has really changed?

A year ago, the UN told us we have 12 years left to prevent catastrophic climate change. We now have 11 years left, and I’ll repeat something I said 10 months ago: we are so slow.

We can and should overcome our current urgencies, that we can and should look ahead to a better future, but only if everybody takes responsibility for it. As individuals, as designers, as organisations, as companies, as citizens, as politicians. All future city makers

So what kind of future will we see, after all? Another key contribution to this issue is our “survey of the future”. We’ve asked some of the best and most insightful urbanists, architects and academics to explain briefly what they see in our future. Their responses range from optimistic to uncertain, and from extrapolations of our current trajectory to predictions of radical upheaval. There is a lot to learn from their ideas.

Among the topics they bring up – as well as the topics explored by our other contributors in this issue – is the idea that the climate crisis, like most other crises, is at best an opportunity for innovation. But the notion also emerges that we need to rekindle a spirit of imagination in architectural practice. And that many important lessons can be taken from the past – perhaps there is something of value in the radicalism and optimism of what we refer to nowadays as “retrofuturism”.

Most importantly, the message of this issue is that we can and should overcome our current urgencies, that we can and should look ahead to a better future, but only if everybody takes responsibility for it. As individuals, as designers, as organisations, as companies, as citizens, as politicians. All future city makers. The challenges we face need to be tackled from every possible angle.

This year was the year of “Everything is Urbanism”. From the microscopic to the global scale, and from tangible works to conceptual frameworks, everything both informs, and is informed by, our cities. If there’s one message you take from my year as this magazine’s guest editor, it’s this “Everything is Urbanism” – and good urbanism is an urgent concern. We’ve shown a tiny selection of both the good and the bad that the world has to offer.

Now it’s up to you. What can you contribute?