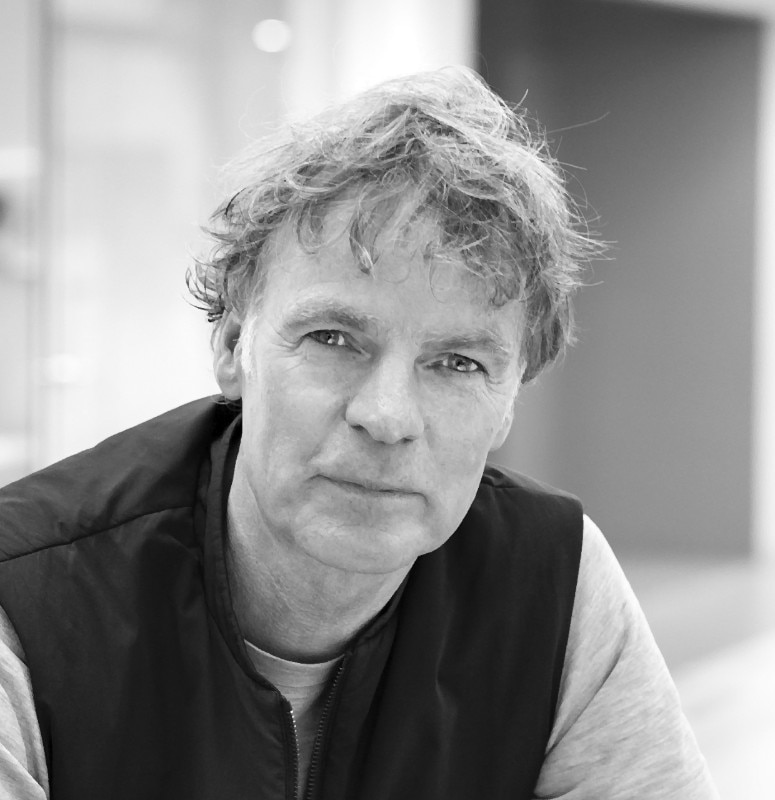 Winy Maas is the guest editor for Domus 2019, as part of the 10x10x10 series that sees 10 architects each edit 10 issues of the magazine over the 10 years in the run up to its 100th anniversary.

Maas an architect and urban designer and one of the co-founding directors of the globally operating architecture and urban planning firm MVRDV, based in Rotterdam, Netherlands, known for projects such as the Expo 2000 pavilion, the vision for greater Paris, Grand Paris Plus Petit, the Market Hall in Rotterdam, the Crystal Houses in Amsterdam and the Seoullo7017 Skygarden in Seoul.

He is furthermore professor at and director of The Why Factory, a research institute for the future city, he founded in 2008 at TU Delft. He has been Visiting Professor at GSAPP Columbia and IIT Chicago and has held teaching positions at various universities and institutes worldwide. With both MVRDV and The Why Factory he has published a series of research projects.