Guest Editor Winy Maas introduces the topics of the new issue of Domus: the relation between fashion and urbanism, the production of palm oil, and the most effective way to combat climate change. 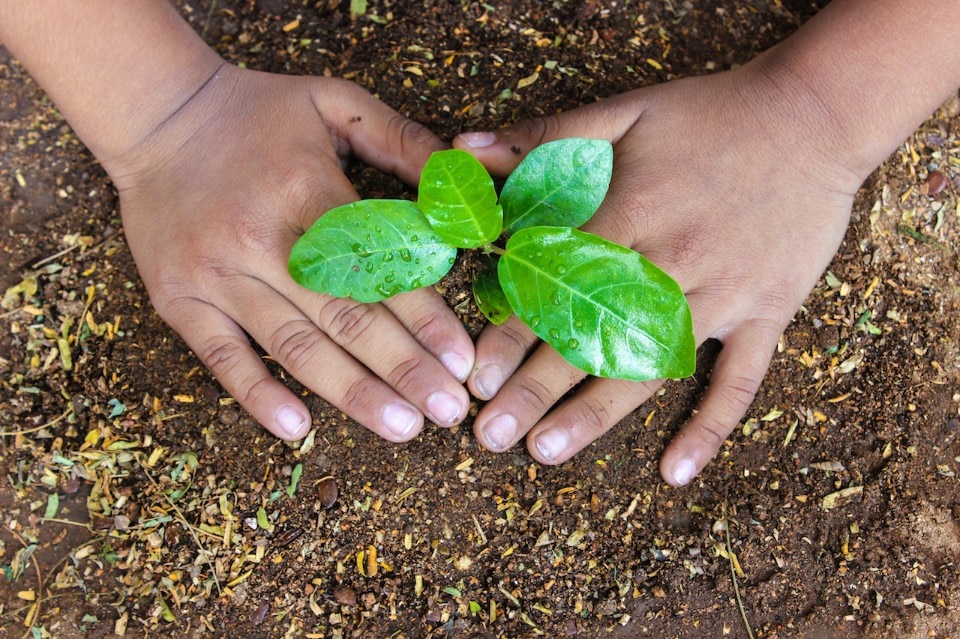 Everybody has the responsibility to contribute to a sustainable and exciting future. In Domus this year, we’ve looked a lot at the issues that are affecting the world on a global scale, but I strongly believe that small-scale actions can also have as much impact as large-scale ones. This is shown in a dramatic way by the work of Iris van Herpen, who in this issue explains how she sees her creative process as an exercise in urbanism. Fashion is urbanism, and urbanism is fashion.

The connection between fashion and cities is made more explicit in a spatial analysis of some of the world’s biggest fashion weeks. We see how fashion weeks can take over Paris, London, New York and Milan, but most of these events are not very democratic, occurring outside of the public view. We see an amazing image of a 2014 show in Paris, when Chanel constructed a Potemkin version of a Parisian street inside the Grand Palais. It begs the question: why do these events not take place in the streets where the public can engage with them more tangibly?

Like fashion, our food and cosmetics are relatively small things that still have a profound effect on our world. Simply reading this issue’s article about the landscapes created by the production of palm oil – and more importantly about the forest landscapes it destroys – will make anyone think twice about what they spread on their toast for breakfast.

Scientists found that there is enough fertile land on the planet for over a trillion trees to be planted without affecting our food production. And yet the study even excluded urban areas from its equations

While we’re on the subject of forests, it was interesting to see the recent study that showed how the most effective, and cheapest, way to combat climate change is simply to plant more trees. Scientists found that there is enough fertile land on the planet for over a trillion trees to be planted without affecting our food production. And yet the study even excluded urban areas from its equations. Why was this the case? In the previous issue of Domus, we gave considerable space to the idea of the Green Dip and to projects that combine buildings and nature. If we need a trillion trees, why not turn every new building into an opportunity to contribute to that total? Cities aren’t only a problem to be worked around. Cities are part of the solution to climate change!

A similar mentality can be applied to the ongoing refugee crisis in the Middle East and Europe. What if refugees were a solution and not a problem? In this issue we look at Germany, which has been the most ambitious and courageous European country in welcoming refugees and immigrants. The Germans have attempted to make long-term plans regarding how these refugees will contribute to their country, and how the constructions needed to house them will contribute to the future of all the participating cities and villages. The combined impact of thousands of small actions and projects – now housing over a million refugees – will lead to new economies and societies.

We also show the impact of many small contributions from individuals in our article on the fire of 15 April at Notre-Dame cathedral. It might seem very late to publish an article about the fire now, in September, when the fashion shows are taking over other monuments in the French capital. So much debate already happened in April and May. But Notre-Dame is over 800 years old. Whatever we decide to do with it next, the discussion will be an important piece of our legacy to future generations, potentially for hundreds of years. This democratic debate about the future of “Notre”-Dame – a building that truly seems to belong to us all – thus deserves to be continued. An ideas competition is brave. But who gets to decide the winner? And how should they decide?
Us-ness is our job in urbanism.