The last OnePlus McLaren collaboration is a bold visual statement

And a powerful device, with its ultra-huge load of RAM. 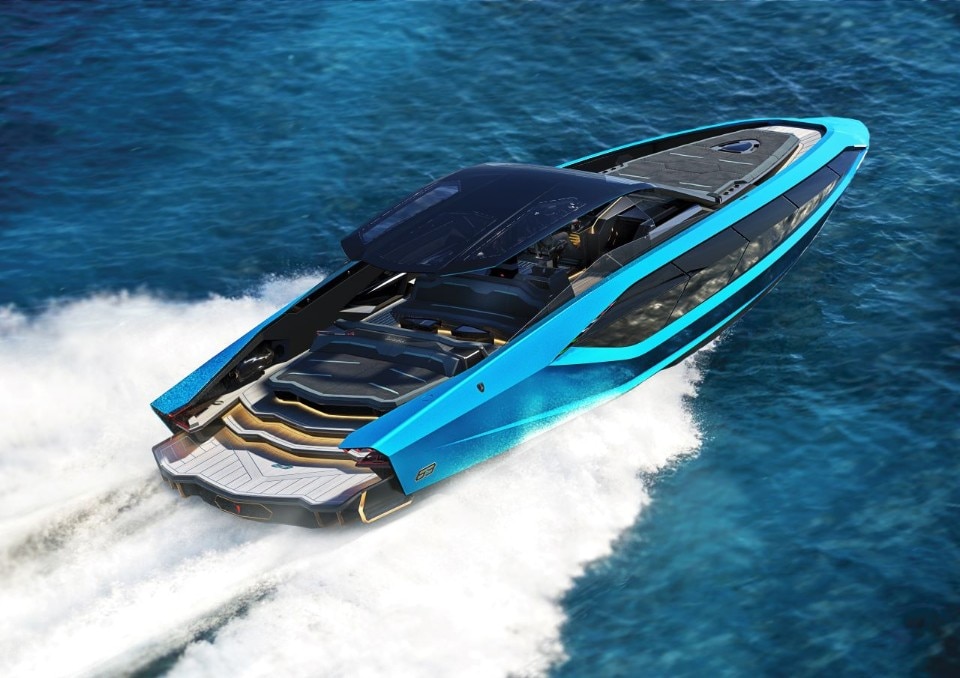 “Never Settle” on one side, and ”Be Brave” on the other. With such two company slogans, it wasn't impossible not to try a collaboration, as Xi Zeng, the Chinese smartphone (and more) brand's creative director explained to Domus some months ago. And it worked. With the OnePlus 6T McLaren Edition and now a second smartphone created together, a variant edition of the new OnePlus 7T Pro. It's a top edition of the new ultra-premium OnePlus smartphone, with 256GB of storage space and 12GB of RAM. “We are very happy to be able to work with McLaren again and to use the iconic brand as an inspiration for this incredible piece of engineering,” said Pete Lau, founder of OnePlus.

On this phone, there will be found details similar to those of the OnePlus 6T McLaren Edition, like the flame-like papaya orange stripe that runs along the frame on the back, while it's totally original the papaya orange colouration of the alert button and the peculiar printed motif (too much peculiar, maybe) which extends around the triple camera thrhough all the back side of the phone. This phone is a direct homage to the McLaren Racing Heritage and to the current colours of its Formula One team. There's also a set of custom wallpapers, icons and themes and a particular version of the always-on clock, inspired by the dashboards of the supercar company. In the McLaren-branded black and orange box, you will find also a special Alcantara case, carrying the logo of both brands, which covers most of the fascinating finishes of the phone. There's also the charger (which is super-fast and compatible with the new Warp 30T standard) and a cable – that's orange and black, (you'd never had guessed!), and covered in plastics. The box itself is a little masterpiece and the expected output of OnePlus' care when it comes to packaging. The new OnePlus McLaren Edition is a visual statement and not one that will please everyone. It's a luxurious object, for sure, but the oversaturation of details is a bit far from what we love the most in OnePlus approach to design: minimalism. This is for sure a fast and furious smartphone, maybe even too much brave – let's remember that McLaren's slogan since 2018 is exactly “be brave”. The Alcantara-refined case, with its almost linear finishes, covers all but the orange alert button and will appeal to more sober users. 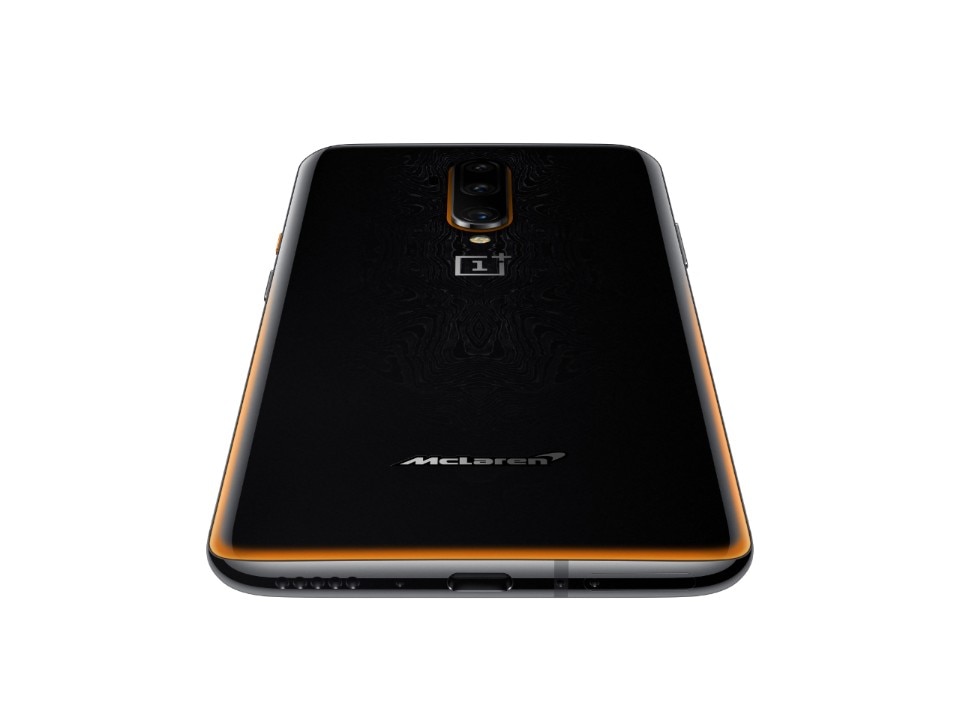 The new McLaren OnePlus is a real power station. Its basics features are the same as the OnePlus 7T Pro, which is an upgrade of the 7 Pro launched this spring (here you can read Domus' review). OnePlus ultra-premium phone has not dramatically improved as its little brother, the “plain-7” model, which got a new triple camera (which was previously exclusive to the Pro) and the 90Hz refresh rate on the display (ditto) and more. But the notch-less OnePlus7 Pro already was a quite perfect device for our times, with only a few flaws. The revised 7T Pro's camera system now integrates a laser-focus sensor, which should improve the focus accuracy in lowlight environments. There's also a new Macro Mode that lets you shoot from as little as 2.5 centimetres away. More or less, the photography performances of the new 7T Pro are the same of the “older brother”, the 7 Pro, which have considerably been increased by various upgrades in the past few months, enhancing the intelligence of the UltraShot software engine, and probably we can expect more to happen in the future. Sadly there's no ultrawide video option, but a new hybrid image stabilization that combines OIS and EIS technologies. 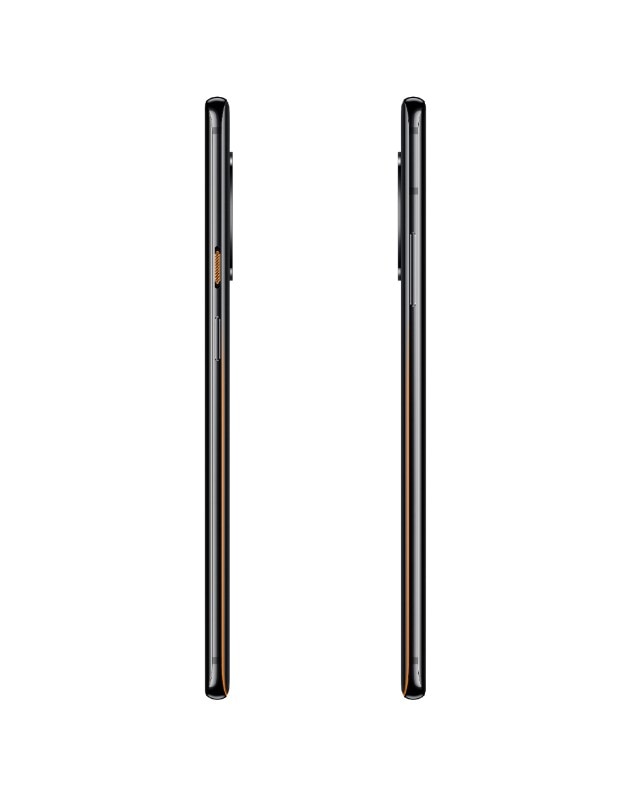 Among the new features that the McLaren Edition shares with the 7T Pro are a faster charging system (a full day's power is achieved in half an hour), a better reading mode, a proprietary OS (Oxygen) based on the brand new Android 10 with new gestures and a new gallery app, a revised Reading Mode and the Zen Mode, already seen on the 7-lineup, which lets you take a break from notifications and apps.