BTicino has re-thought the look and function of electric switches and, investing on ease of use and installation, has targeted the smart home market. 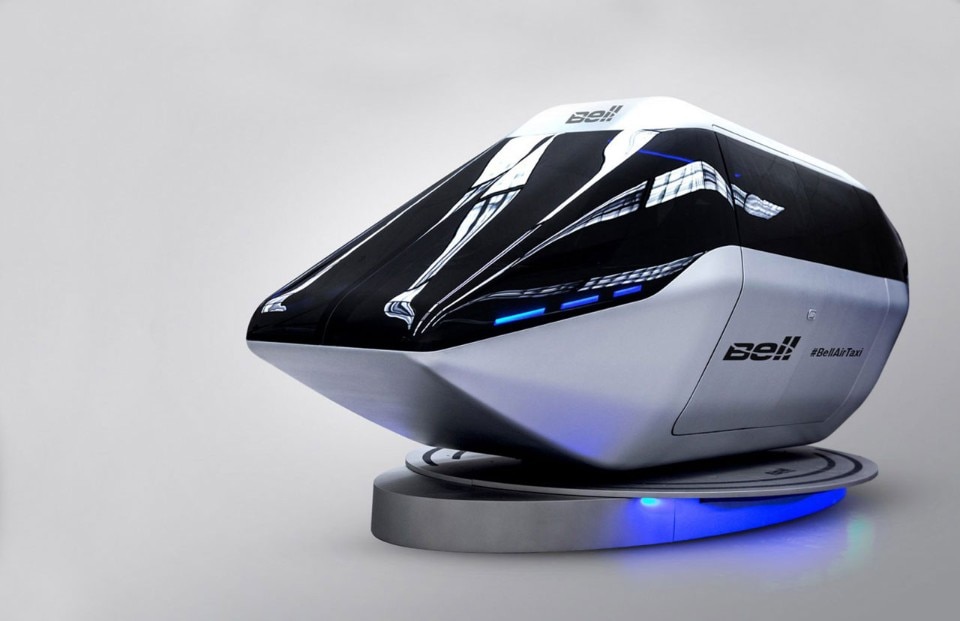 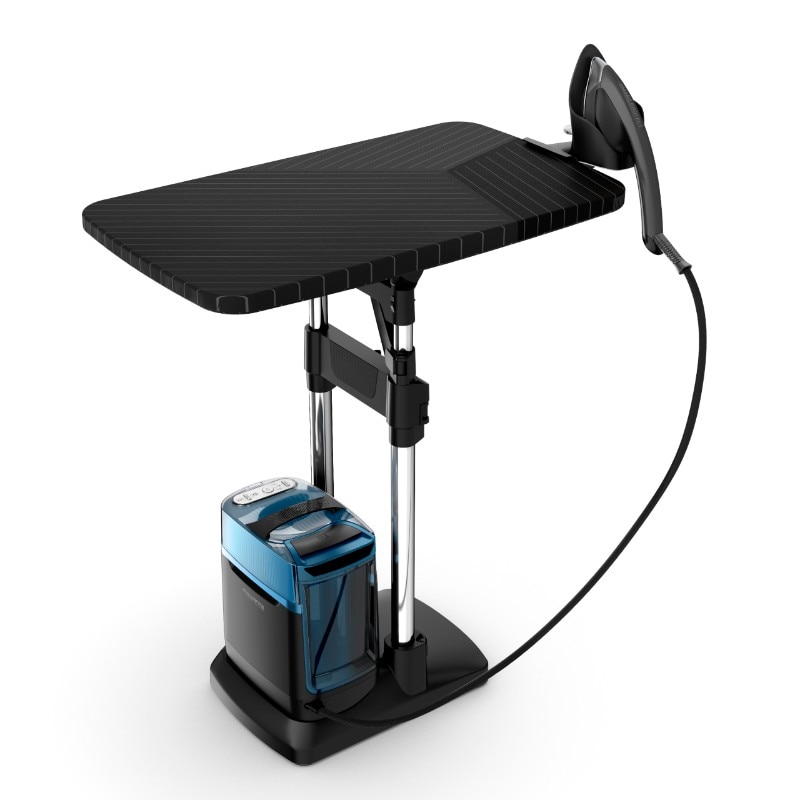 With a national launch broadcast live by satellite, and thousands of installers in 21 Italian cities, BTicino, the leader of the Legrand Group in Italy, presented the new Living Now system last June. “This is the most important launch in the last 15 years”, stated the CEO Franco Villani.

The heir to the Living plates, the company’s longseller, Living Now eliminates the difference between switch and plate and, with a single interface which can be managed via smartphone, tablet and the most common vocal assistants, connects the home. The electrical system - the traditional form, with a number of connected functions according to requirements - focuses on ease of installation and use in order to conquer the market for IoT solutions for smarthomes, a market which, in Italy, demonstrated strong growth in 2017.

Sign up for our Newsletter and get domus in your inbox
The Living Now range of plates has 16 finishes, made with different materials: advanced polymer, metal and wood (oak and walnut)
01 / 12
Share
Pin it

The work behind the design process is impressive: 100,000 hours of product development and design, and 15,000 hours of prototyping, all with a decisively Italian contribution, carried out in the two development centres in Varese and Erba. The investment in production is also impressive, with 150 new moulds, three new assembly lines and five modified lines. As a consequence, expectations are also high. As was the case with the Living line, launched 30 years ago, Living Now also aims to become a new standard and a new icon.

Living Now is based on a traditional infrastructure, which allows for the management of the main functions of a domestic electrical system - lights, blinds, power -, also remotely with a smartphone, via the Home + Control app or - with a completely new feature - via voice commands. Created in collaboration with Netatmo, a leading company in home IoT solutions, Living Now is capable of interfacing with the most common smart speakers, creating new usage scenarios. The system has already been certified by Apple Homekit and Google Home, and will soon communicate with Amazon’s Alexa.

The control panel, characterised by vertical lines, has a level surface with increased space for functions. It seems to float on the wall, thanks to a patented system of levers which guarantees the alignment of the switches, and a flexible frame which compensates for imperfections on the wall. There are sixteen finishes, made from evolved polymer, metal or wood.

The ambitious communication campaign for “the only natively connected system” has just begun. With two very special spokespersons - the actors Laura Chiatti and Alessandro Fella - who, in the short film “Un giorno straordinario” (an extraordinary day), created, written and co-produced by The Story Group - respectively play a young woman who is protecting the new prototype produced by the company founded by her father, and an electrician-hero who is trying to save the briefcase it is kept in. To find out how the story ends, stay tuned for the second (and final) episode.