Airbnb will give away $10 million to build wacky architecture concepts 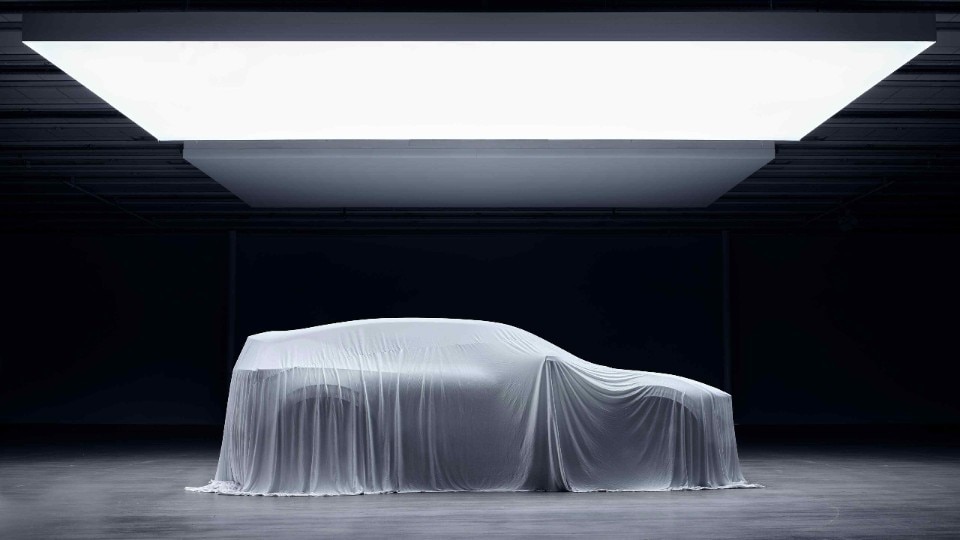 Do you have a plan for an extravagant dwelling, such as a habitable space ship, a huge sleeping shoe, a potato apartment or a yellow submarine? Airbnb launches the Wow Fund, $10 million to support those who have an extravagant dwelling idea they want to implement. Maybe not the ones listed above, which are already realities, such as Idaho’s Big Potato Hotel, which cost something over $30,000 and earned about $200,000, becoming one of the platform’s most popular accommodations-we emphasize that potatoes in Idaho are almost a religion.

This initiative, Airbnb explains, came about as a response to travelers’ search for unique lodging experiences. There is also a dedicated and very popular category on the rental platform, the “OMG category.”

Judges for the competition are interior designer and fashion icon Iris Apfel, architect Koichi Takada, company VP Bruce Vaughn, and the Big Potato Hotel creator herself, Kristie Wolf. The criteria by which the submitted projects will be selected are originality, feasibility (eh, sorry, they won’t give you free money), balance between interior and exterior, and of course… sustainability! Could the key word of the moment have been missing?

Applications are open until July 22.

Read also: 19 houses designed by outstanding architects you can sleep in