Construction works for the tallest tower in the world are halted, only a third of the tower has been built and there are still no plans to restart the project. 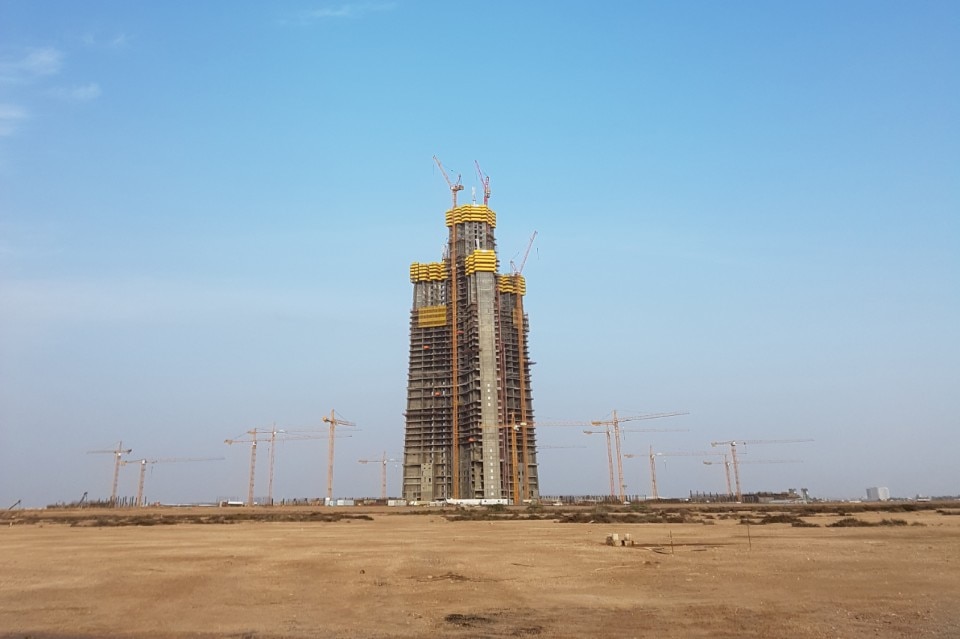 In 2008 the billionaire Prince Alwaleed Bin Talal of Saudi Arabia announced his intention to build the world’s tallest building: the first kilometric-high skyscraper (3,281 feet), known as the Jeddah Tower. The skyscraper aimed to be the landmark of an urban oasis called Jeddah Economic City, located between the two holy cities of Mecca and Medina and with the ambition to become Saudi Arabia’s Dubai.

Nearly 15 years later, the works for its construction are stalled, also due to political intrigue and the Covid pandemic. Only a third of the tower has been built and at the moment there are no plans to restart construction.

The Jeddah Tower was also designed by Adrian Smith, the architect of the current title-holder for the tallest building in the world, the Burj Khalifa, in Dubai. The two structures share some design elements, such as the Y-shaped plan, with three exterior walls instead of four. The three-walled design, in fact, is more aerodynamic and resists better the gusts of wind at high altitudes, difficult to predict, especially in the desert. Both Smith’s towers are considered “mega tall” structures, the definition for any building surpassing 1,968.5 feet.