The architect and designer Cini Boeri died today in her home in Milan. She was 96 years old. 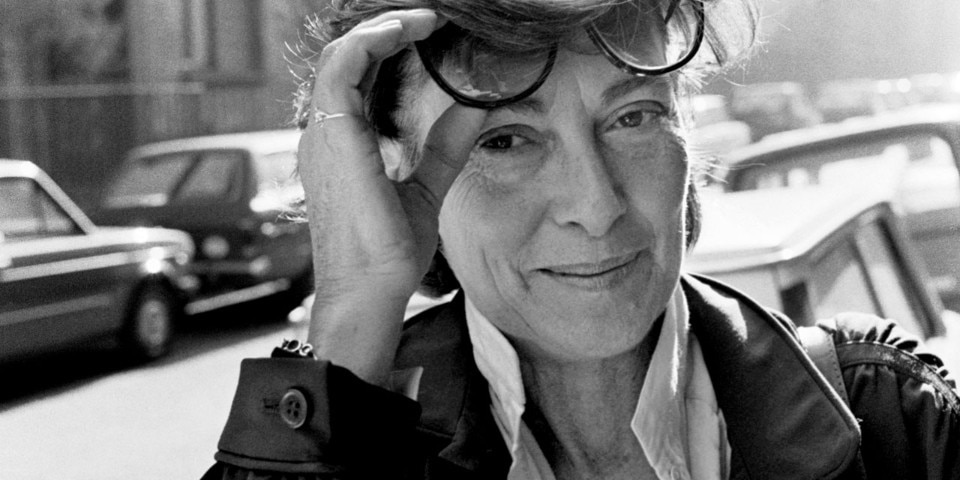 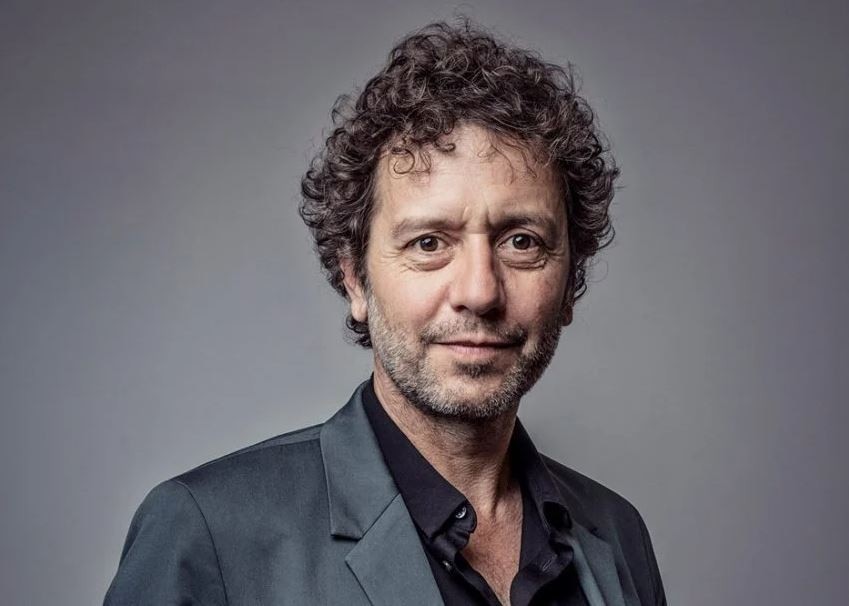 Maria Cristina Mariani Dameno, known as Cini Boeri, born on June 12, 1924, died today in her milanese home. An essential figure in Italian architecture and design, Boeri was born and graduated from the Milan Polytechnic. She worked for Marco Zanuso until 1963, when she started her independent professional activity.

As founder of Cini Boeri Architetti, she designed iconic objects, such as the Ghost curved glass chair (Fiam, 1987), the Serpentone seats (1971), and Strips, both for Arflex. The latter earned her the Compasso d'Oro in 1979. Her buildings include Casa Bunker (1967) and Villa Rotonda (1969) in La Maddalena, Sardinia, and Casa nel bosco in Osmate (1969), in the Lombardy region.

In an interview with Domus, she declared that “joy is inherent in the act of designing, in proposing the new and in creating it with responsibility and passion.”