Strongly used in the Asian country to build even entire “fake“ cities, copycatting is now banned on Chinese territory, also as an attempt to promote the national style abroad. 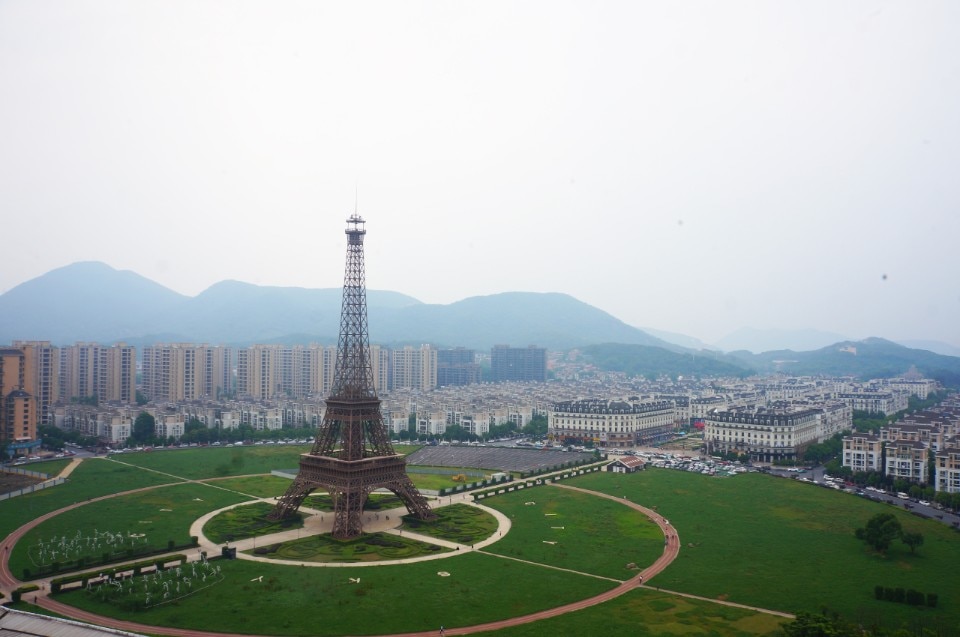 After the ban imposed in 2016 by the Chinese government on “oversized, xenocentric, weird” architecture, which was not very successful, the Chinese Minister for Housing and Urban Development decided to ban copycat, plagiarism and copying of other existing architecture, in a new series of restrictions on construction, which was as much used as it was loved in the Asian country.

A practice inaugurated in the 1990s, with the faithful now demolished replica of Le Corbusier’s Ronchamp Chapel in Zhengzhou, it has become customary to copy European monuments, in some cases even creating entire reproductions of European cities, many of which are located on the outskirts of Shanghai.

Although the copying sometimes also concerns the Chinese architecture itself, the Chinese ministry, as reported to the BBC, states that “plagiarizing, imitating, and copycatting” will no longer be allowed, and that “large, foreign, and weird” buildings will be restricted.
But this control is not only about copycat. “Rather than simply imitating and copying foreign buildings,” says the head of the department of landscape architecture at Tongji Han Feng University at The Times, “it is urgent for architects and the public to know about and learn from our own profound architectural art.”