A highly anticipated documentary on the legend of Andrea Palladio, directed by Giacomo Gatti, is to be screened in 70 countries worldwide. 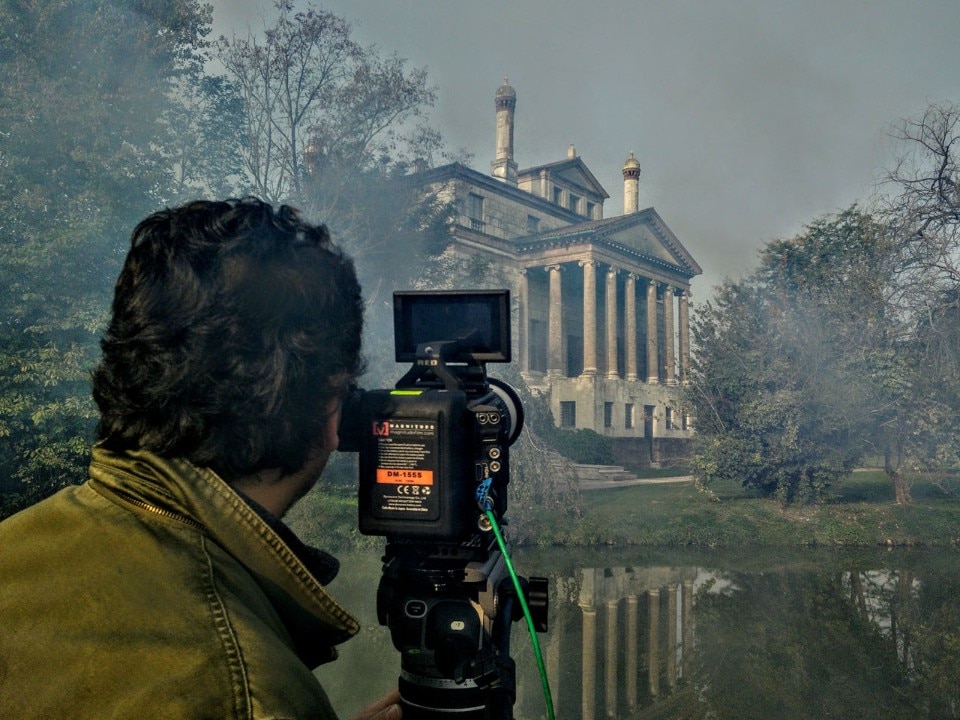 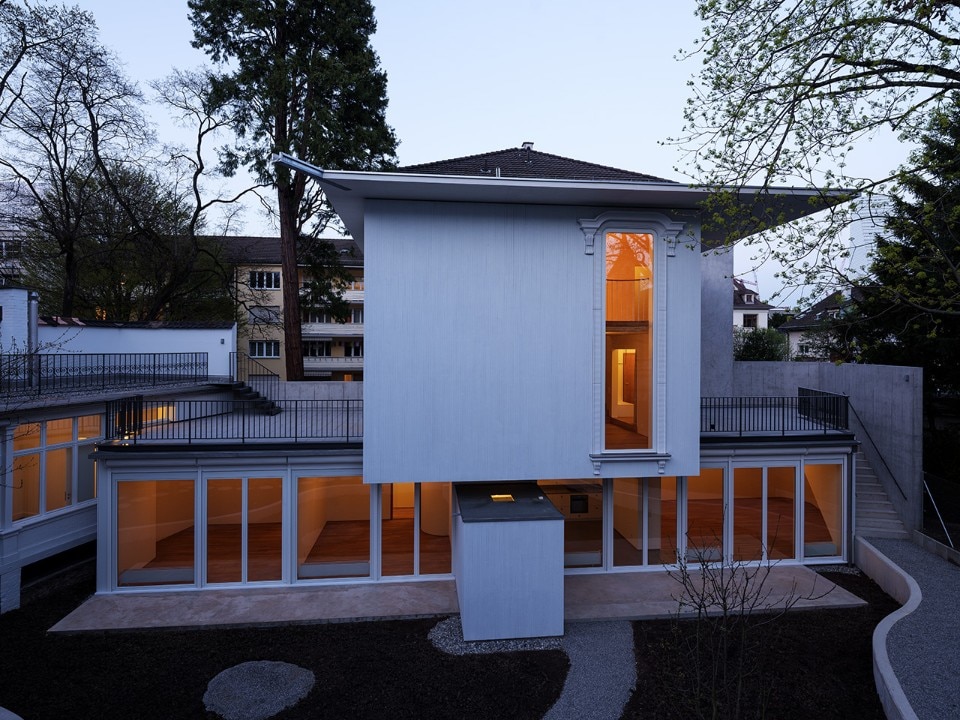 It lasts for 97 minutes and is a triumph of static shots of Palladian villas and buildings, rich with anecdotes from the mouths of great scholars. It does not offer a linear narrative, instead wandering between the architecture classes of Yale and Colombia in the USA and the walls of Villa Malcontenta in the Veneto region. “Palladio”, the docu-film directed by Giacomo Gatti, is to be seen more for its educational and documentary character than for the evocative nature of the film, which smuggles the spectator into the privileged saloons of scholars and connoisseurs of Palladio to hear them discuss all aspects of his legacy.

Kenneth Frampton, Lionello Puppi and Antonio Widmann Rezzonico Foscari, with Peter Eisenman, Alexandra di Valmarana and George Saumarez Smith explain the influence of Andrea di Pietro della Gondola (or Palladio) on modern architecture. Architecture students of Yale discuss the contradictions of American Palladianism, a symbol of democracy and slavery. The Padua-born architect was in fact declared the “Father of American Architecture” by the United States Congress in 2010.

“Palladio” is a discovery on various levels which keeps its focus on architecture: from inspirations of ancient Rome to the social and political meaning of his villas in the late Renaissance; from the analysis of proportions to the choice of the materials used, without neglecting the conservation of his works and what it means to live in a Palladian villa nowadays. In the end, the key aspect is the definitive influence that his Four Books on Architecture had on key figures of contemporary history, such as Thomas Jefferson.