Gallerist Rossana Orlandi has launched the Ro Plastic Prize, a competition challenging designers to come up with solutions to plastic pollution. 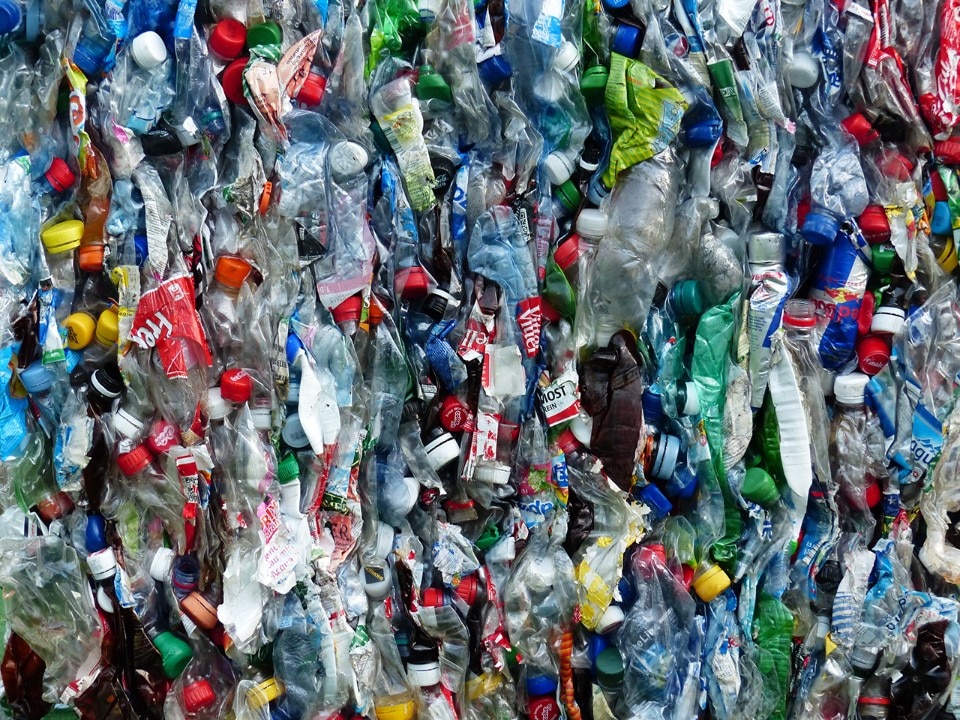 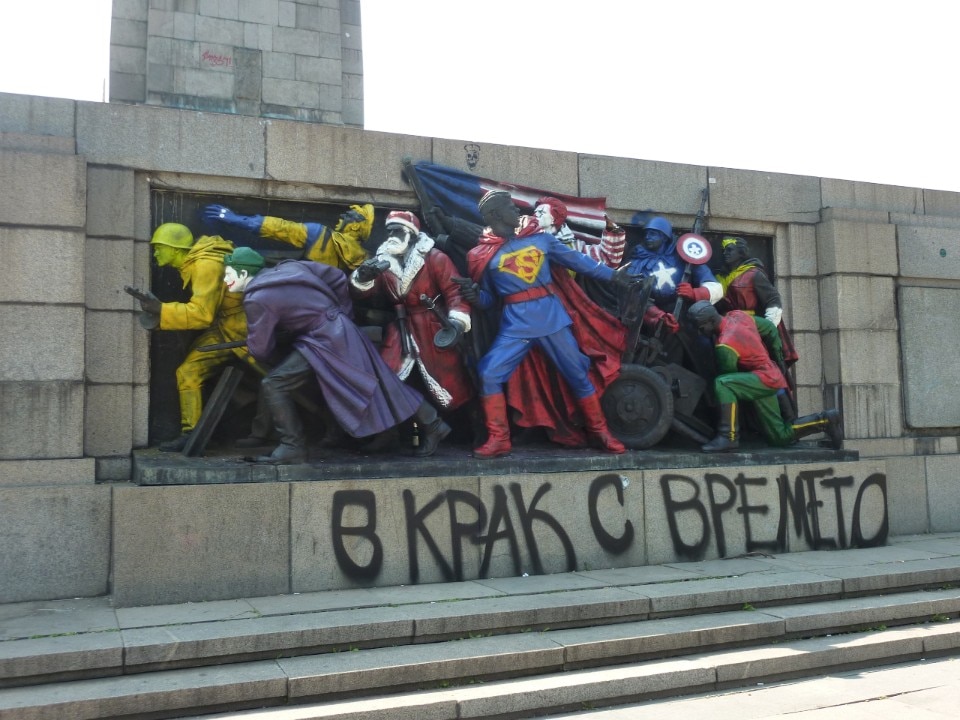 While the topic of recycled plastic is not new, the pressure to tackle plastic pollution for designers is mounting. Over the last few years, as the subject becomes more mainstream, designers have increasingly been focussing their attention on ways in which “virgin” material can be reused and the processes for its manufacture made less environmentally damaging.

There has been a shift in tactics in raising awareness about the problem, with installations featuring plastic waste giving way to the adoption of the material by big brands like Adidas, which are now developing sportswear from recycled plastic for the mainstream market.

One of Milan design scene's leading figures, the gallerist Rossana Orlandi, aims to "promote the next generation of design" with the launch of her RO Plastic Prize, bringing the topic into discourse during the most important event of the industry's calendar.

"Over 322 million metric tons [of plastic] are produced each year, and 8 million metric tones end up in our oceans,” states the competition site. “This is threatening the health of the marine ecosystems and sea-life.”

Submissions are open until 10 March 2019. Projects by finalists will be presented at the Rossana Orlandi Gallery during Milan's annual design festival in April 2019.

Four winners will be selected across the categories of Design process, Home Textiles, Packaging Solutons and Conscious Innovation Projects. The designers behind the winning projects, which will be announced on 10 April 2019, will each be awarded a prize of €10,000.