For the 100th anniversary of the architect, the MAXXI looks at more than 50 years of projects and reflections that have distinguished his architectural approach. 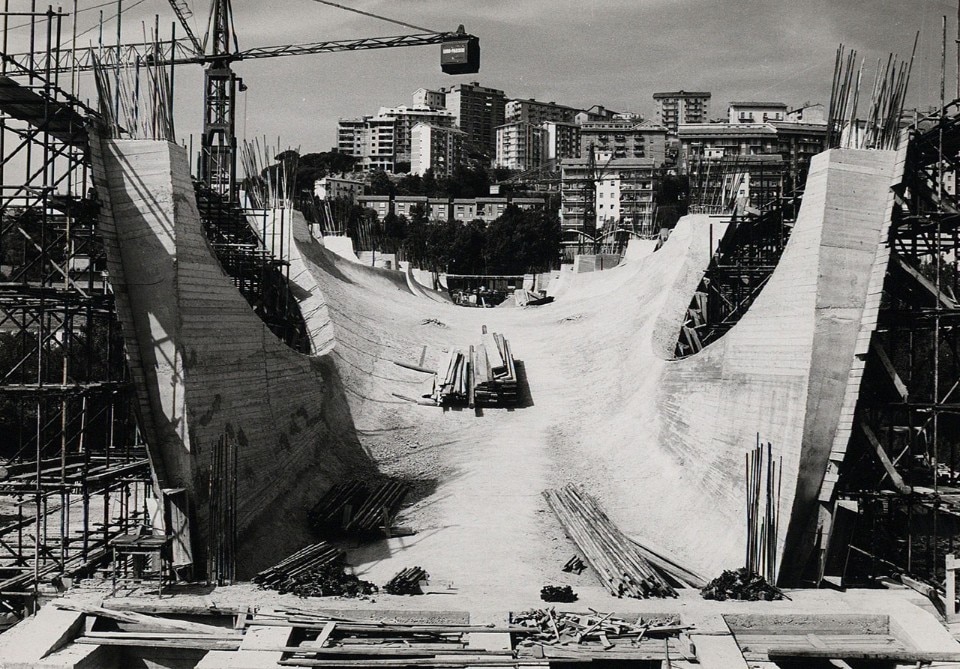 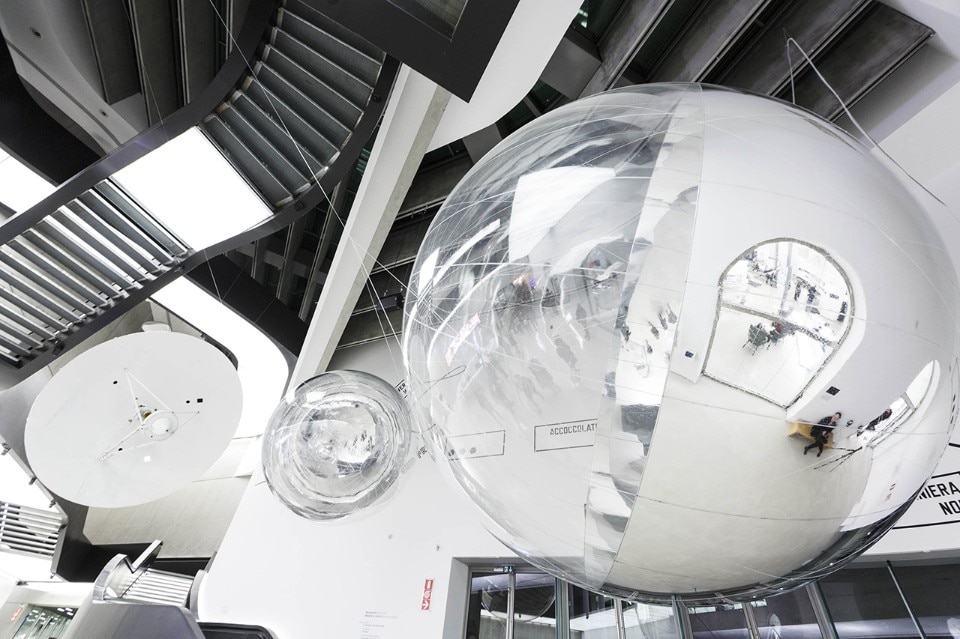 Curated by the French architecture historian Jean-Louis Cohen and by MAXXI’s senior curator Pippo Ciorra, the exhibition “Gli Architetti di Zevi. Storia e controstoria dell’architettura italiana 1944-2000” (Bruno Zevi’s architects. History and couterhistory of Italian architecture 1944-2000) examines Bruno Zevi’s fundamental role in the development of the postwar architectural debate in Italy. On show until September 16th 2018, the exposition participates in the international choreography of events and conferences that this year celebrate the 100th anniversary of the architect’s birth – from the Triennale di Milano (“Bruno Zevi nel centenario della nascita (1918-2018)”, 12 June 2018) to the Harvard School of Design (“Architectural history as space: Bruno Zevi at 100”, October 2018).

As the title suggests, the exhibition organised by the MAXXI is not strictly monographic, but instead aims to be a tribute to Zevi’s intellectual legacy and mentoring activity. During his 50 years of career as an architect, historian and critic, he, in fact, supported the work of many colleagues and young designers such as Franco Albini and Carlo Mollino – the same architects that would actively and fruitfully participate in the reconstruction of post-war Italy.

Disciple of Walter Gropius and Frank Lloyd Wright – which he celebrated in his book Towards Organic Architecture (Faber, 1950) – Zevi was described as an “architectural philosopher who railed against the evils of classicism” (Thomas Muirhead, The Guardian, 2000). A battle that the Roman architect made his own through seven ‘anti-classical’ principles – in opposition to Le Corbusier’s five points – that find a clear echo in the various works selected by Ciorra and Cohen for the MAXXI exhibition. Such as the campus of the University of Urbino – designed in the fifties by Giancarlo De Carlo – which follows the hilly landscape of the Marche region, or the bridge over the Basento river, near Potenza, – designed by Sergio Musmeci in the sixties and seventies – which avoids the standard visual symmetry in favor of sinuous organic forms.

Set in an essential scenography, characterised by the large orange-painted surfaces that partition the spaces of the museum, the projects on show are illustrated through photographs, models, drawings and other archival materials. For a dense and articulate visual narration.