On April 16 at 10 pm at the Planetarium in Milan, the director of Domus dialogues with the famous psychoanalyst Recalcati and Fabio Peri, scientific director of the planetarium. 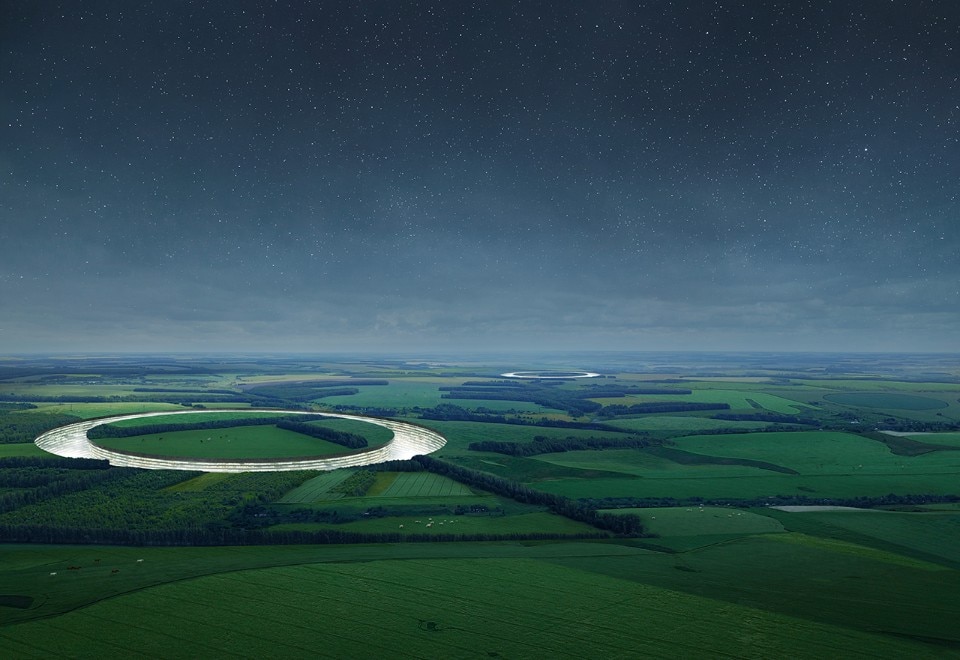 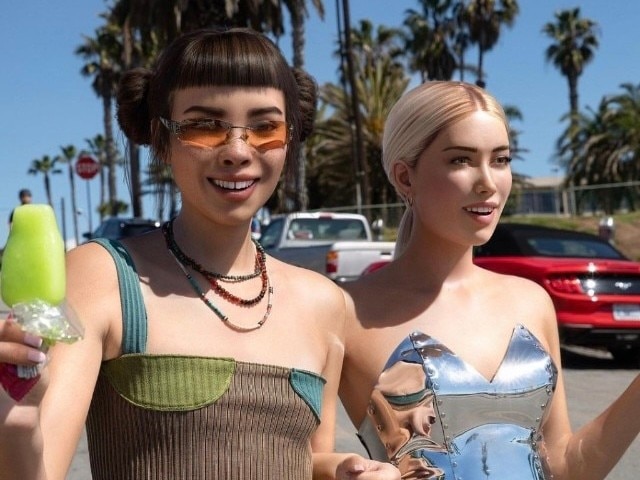 On April 16th, during the days of the Milan Design Week, at 10 pm, the director of Domus will talk about Silence and Emptiness (themes of the April 2018 issue) with the professor and psychoanalyst Massimo Recalcati and Fabio Peri, director scientific of the milanese planetarium. It will be a one hour performance, held at the planetarium because the concept of silence begins from the starry sky, that sky of the Milky Way and that was the origin of everything.

Michele De Lucchi will talk about the essentiality of silence in architecture and design, as he writes in the Domus April issue: “Silence is empty because in the void the sound does not spread - and the Big Bang happened right in the total silence" . The famous psychoanalyst Recalcti will talk about how silence and emptiness relate to the lack and desire, fundamental elements in the life of the human being.