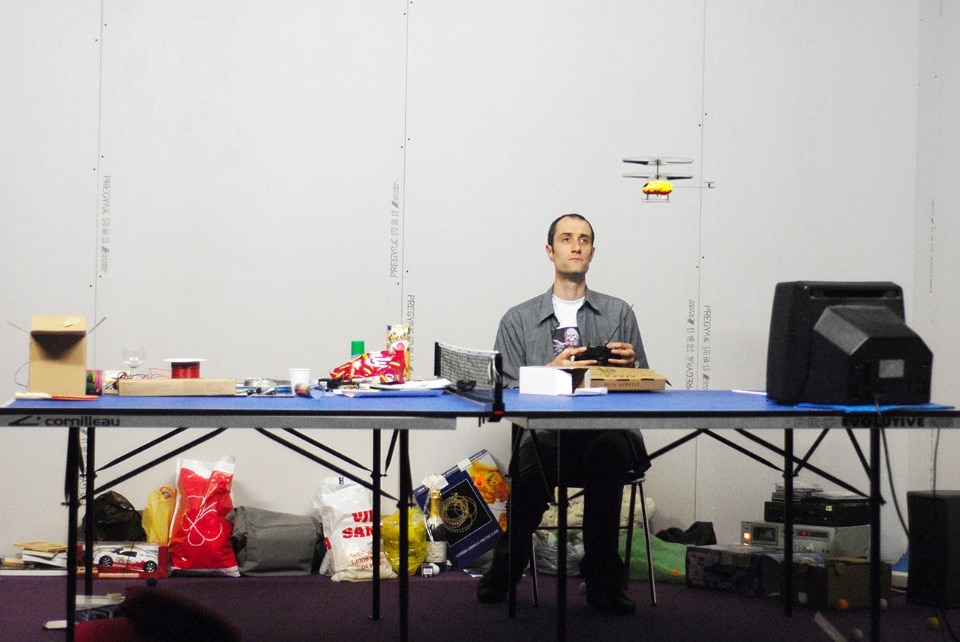 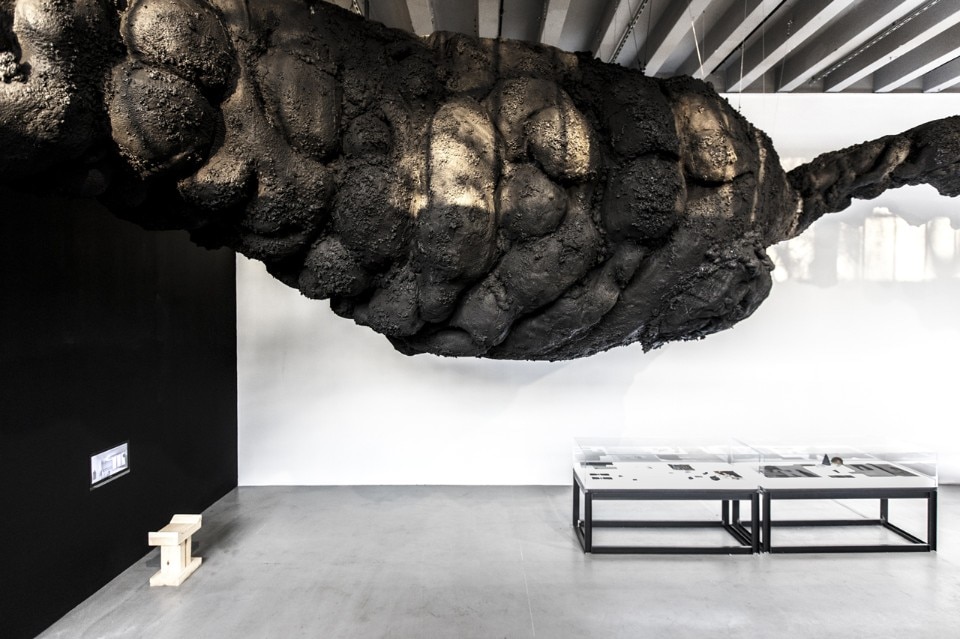 The theater season at the Triennale in Milan is unique: probably one of the reasons why Milan is the city to live in Italy. And with the same refined international taste, from 9 March to 5th June, the first Festival of Performing Arts starts. It's called Fog, like “nebbia” in italian. The name is a manifesto: the fog (tipically Milanese but now disappeared) declined to English is the spirit of Milan. And then, it is a provocative title: if it is true that in the words show / spectators there is the etymology of the verb ’to see’ (Latin spicĕre),  the fog covers things and make them less visible. The vocation of Fog will be multidisciplinary as usual for Triennale: contemporary theater, music, dance. A festival of production and hospitality able to bring the performing arts into dialogue with architecture, design, art within the Milan Triennale and in a network of urban spaces and projects aimed at research and international vision.

In the line up: Vascellari, one of the best performers active today in the international scene (among his admirers Marina Abramovic,); Olivier Dubois, choreographer ex-student of Fabre; Philippe Quesne, leading artist of contemporary French and international theater, arriving for the first time in Milan; Romeo Castellucci, Leone d'oro for the career of the Venice Biennale in 2013; Virgilio Sieni, choreographer, from 2013 to 2016 director of the Venice Biennale - Sector of Dance, appointed in 2013 Chevalier dans l'ordre des Arts et des Lettres by the French Ministry of Culture; the Nature Theater of Oklahoma, a theatrical cult ensemble based in New York, in collaboration with EnKnapGroup, a Slovenian contemporary dance company; Michele Di Stefano's mk (Silver Lion for Lifetime Achievement at the Venice Biennale) and the two British artists Ant Hampton and Tim Etchells (artist and writer, artistic director of Forced Entertainment; Michèle Lamy, muse and companion of fashion designer Rick Owens and historical figure of the Los Angeles night culture, Scarlett Rouge, an artist whose works have been presented at the Palais de Tokyo in Paris and in many international galleries, the award-winning Dutch director Lotte van den Berg, (protagonist on the scenes of Europe, America and Africa), for the occasion involved in a creative tandem with the Milanese collective Strasse, associated artists of Triennale Teatro dell'Arte; Daniele Ninarello, choreographer and dancer among the most interesting of the Italian choreography scene; Dewey Dell, the original quartet formed by Teodora, Agata, Demetrio Castellucci and Eugenio Resta, co-produced by prestigious international festivals and theaters; Annamaria Ajmone, among the recent revelations of Italian dance, in an unprecedented four-handed work between choreography and music together with Alberto Ricca (aka Bienoise); Michele Rizzo, a young and appreciated Italian-Dutch choreographer, supported in 2012 among others by the choreographic center ICKamsterdam directed by Emio Greco; the pianist Marino Formenti, one of the most appreciated interpreters of his generation, defined by Los Angeles Time as the "Glenn Gould of the XXI century", in collaboration with Piano City Milano; the choreographer and performer Elisabetta Consonni, involved in recent years in some of the most significant participated projects of Virgilio Sieni; the company Ariella Vidach AiEP with dance improvisations inside the Sempione Park during the Milan Design Week; Palm Wine, project of the musician Simone Bertuzzi, permanent collaborator of Italian contemporary dance artists; Chevel, one of the talented moniker of Treviso producer Dario Tronchin, guest of posters of the most important clubs and electronic festivals in Europe and founder of the Enklav label; Bienoise, among the artists revelation of contemporary Italian music and more; C2C Soundsystem, the stable of the most important avant-pop festival in Europe, the Turin Club To Club; the Secret show of the Threes agency and the Terraforma festival (dedicated to sound experimentation and environmental sustainability); the live by Romare, musician, dj and English producer, in collaboration with Radio Raheem, the original online radio that broadcasts live "on the road" from a showcase of Milan on the Navigli, 24 hours a day.