Brick in The Netherlands

“The Netherlands builds in brick” at Het Nieuwe Instituut shows how brick was – and still is – a popular building material in both traditional and experimental projects. 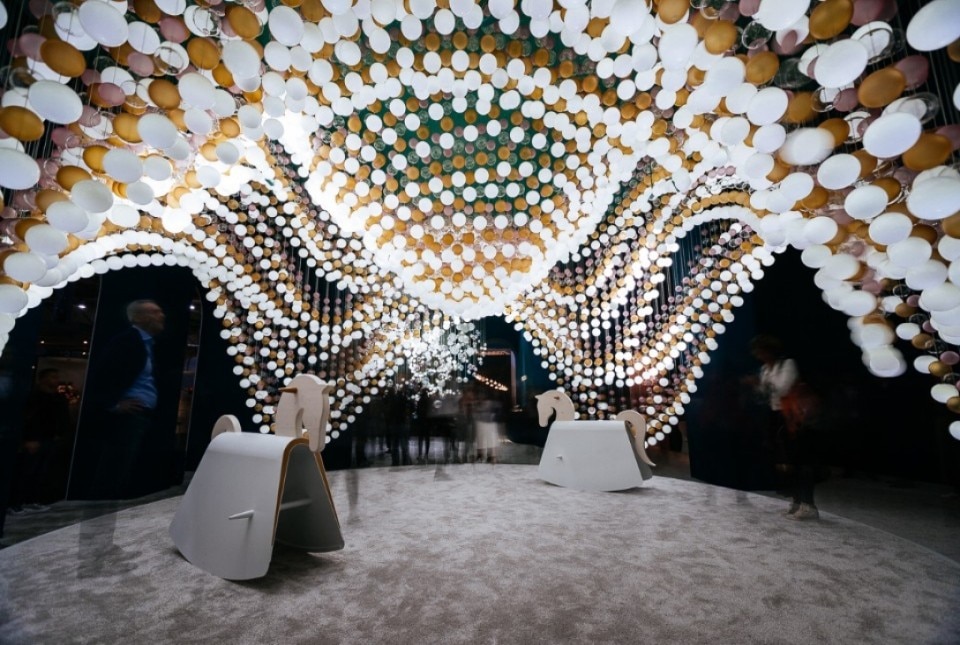 The exhibition at Het Nieuwe Instituut adds a footnote to the assumed triumph of modernism in the period between the two world wars.
Drawing on two collections of photographs in the archive, this third instalment in “Surprising finds from the collection” (a series of exhibitions that showcases the richness, diversity and narrative power of the collection held at the Het Nieuwe Instituut) shows how, even at that time, brick was a popular building material in both traditional and experimental projects. Enriching the presentation are guest interventions by contemporary artists and designers.

The common image of Dutch architecture between the two world wars is defined by the Nieuwe Bouwen movement.

During the inter-war period, modern, functionalist designs in glass and concrete were thought to have comprehensively dethroned the traditional brick architecture of Berlage, Kropholler and the Amsterdam School.

Yet “The Netherlands builds in brick” shows that brick architecture continued to develop alongside modernism. Illustrations of that are the expressive brickwork of the Shipping Office Building by Joan van der Mey, and the solidly majestic quality of a residence designed by Willem Kromhout in Noordwijk aan Zee, which rises out of the dunes like a fort.

An odd man out in the exhibition is the brick wall relief by British sculptor Henry Moore, made for the Bouwcentrum in Rotterdam by architect Joost Boks. Moore’s sculpture was completed after World War II at the invitation of the brick industry. Hence the choice of a material that the sculptor, who normally worked in bronze and stone, never used elsewhere. Also of note is the Anker collection of toy-sized bricks that came on the market in 1895 as an alternative to wooden building blocks. This exceptional collection item completes the overview of “The Netherlands builds in brick”.
Studio Makkink&Bey, responsible for the exhibition design, invited artist Leon de Bruijne, designer Govert Flint and spatial designer Harm Rensink to set the exhibition in a contemporary perspective with interventions. The archive room acquires a less rigid layout that makes it easier to position both the collection and guest interventions.
Sign up for our newsletter and get domus in your inbox
01 / 12
Share
Pin it