March issue features the Museum of Fine Arts of Asturias by Francisco Mangado, the Neuroscience Institute and Psychology Department in Princeton by Rafael Moneo, the Centro escolar dos combatentes by Michele Cannatà e Fátima Fernandes in Portugal, the House for an art collector in Italy by Walter Angonese. 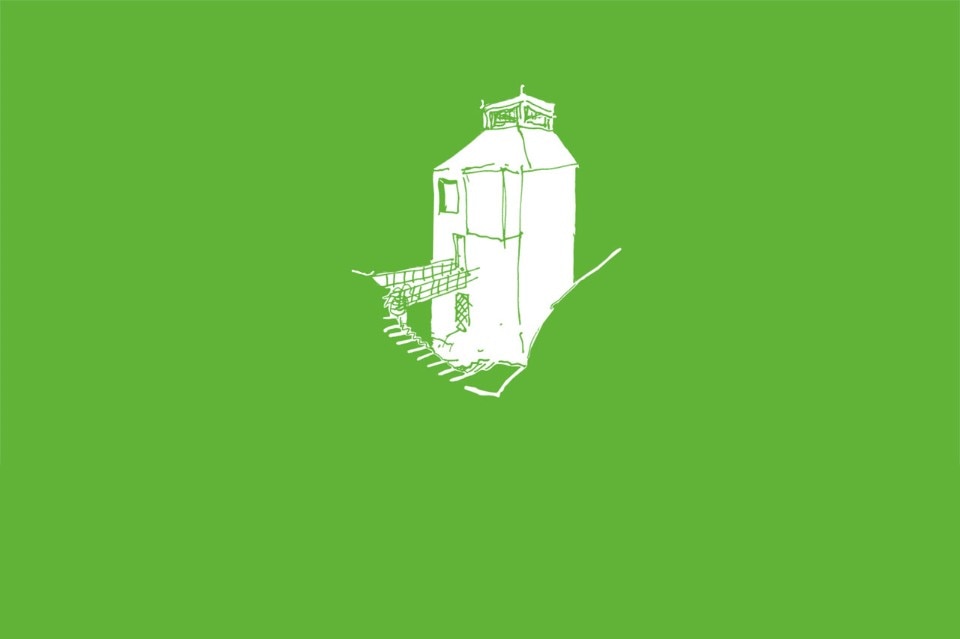 The March editorial proposes a new intergenerational pact and looks, for the first time, to the middle generation which, with its expertise, can help the new ones, more focused than others on living the “spirit of the times”.

This month, Domus presents three public architecture projects: the Museum of Fine Arts of the Asturias in Oviedo by Francisco Mangado; Rafael Moneo’s Neuroscience Institute and Psychology Department at Princeton University; and the Centro Escolar dos Combatentes school building in Ovar, Portugal, designed by Michele Cannatà and Fátima Fernandes. There are two house designs, one by Walter Angonese for an art collector in Bolzano and Paulo David’s Barrocal House in Alentejo.

Costi and Melluso take a fresh look at the work of Sicilian architects Pasquale Culotta and Giuseppe Leone, who passed away recently, with a new take on a theme close to their hearts – the house-landscape relationship – starting with Casa Salem, a 1970s’ masterpiece.

Barnaba Fornasetti, son and custodian of Piero’s archives, longs for a return to decoration on a scale ranging from the object to the whole facade. Domus presents Martino Gamper’s concept for Prada store windows, based on corners, and, staying on the subject of interiors, looks at display designs by Giovanni Maria Filindeu for MART in Rovereto.

The Piero della Francesca exhibition “Il disegno tra arte e scienza” at Palazzo Magnani in Reggio Emilia offers an opportunity to publish the introduction to De prospectiva pingendi and Achille Bonito Oliva examines the issue of form in “The Inclined Plane of Time”, an essay from Volume III of the Enciclopedia delle Arti Contemporanee, in the stores from April.

The Architectural Association School of Architecture in London, attended among others by Cedric Price, Richard Rogers, Rem Koolhaas and Zaha Hadid, calls upon students to formulate and resolve the new problems of their times while also hoping to engage the public in the debate and ongoing exchanges. Alberto Campo Baeza in Madrid stresses how spatial mechanisms create architecture in an attempt to teach his students to search for beauty.

March’s Feedback is on Marc Dubois’ Ghent. He invites readers to visit it, pointing out that, with its highs and lows, the 20th century altered but then reconnected the urban fabric.

Finally, curator and art historian Tomàs Llorens interprets the economically inspired concept of “destructive innovation” as the fracture line that signalled the dissolution of modernity in the late 20th century.