Tortona Rocks 2019: all the events

Tortona Rocks, an exhibition concept created by Milano Space Makers, will be taking place from 8 to 14 April and will be concentrated at Opificio 31, as well as in the surrounding area.
In media partnership with Tortona Rocks. 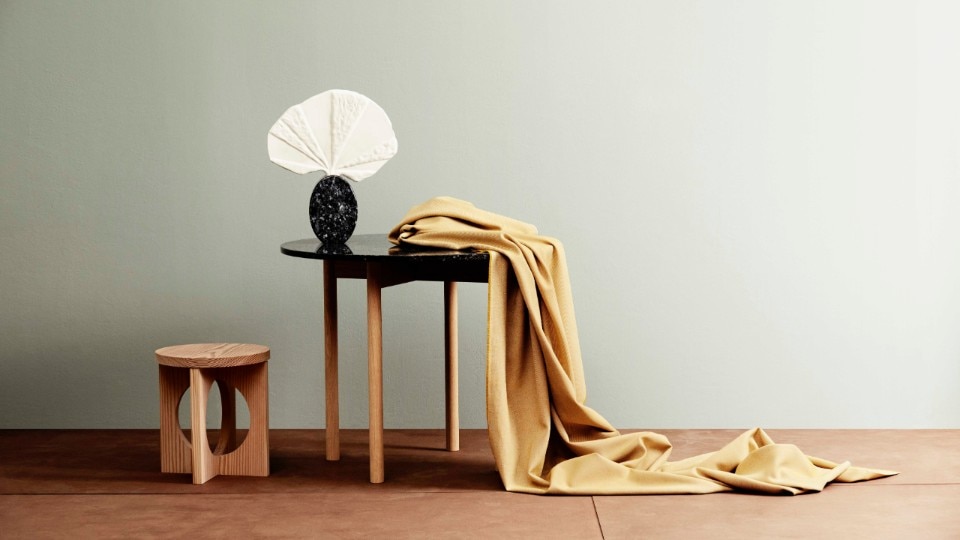 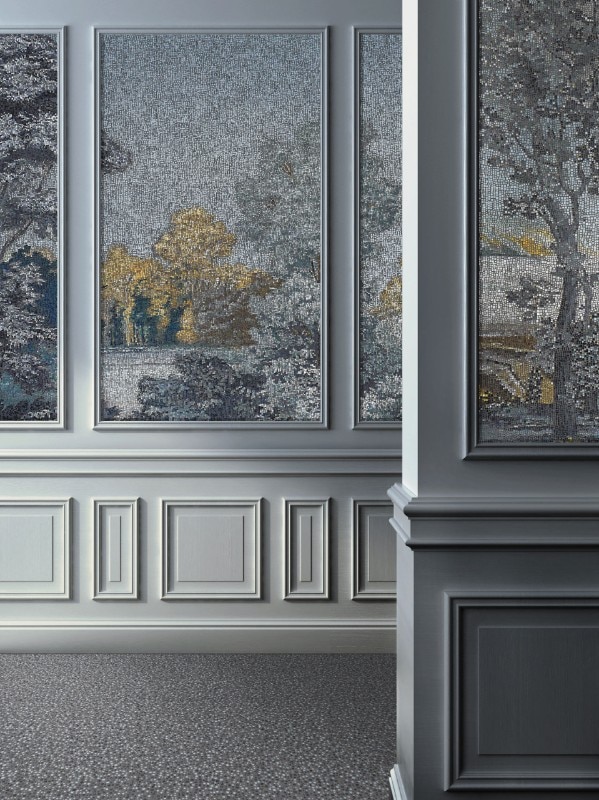 The Tortona district will be hosting the fourth edition of Tortona Rocks, the format open to the most innovative aspects of product design, technology and installation projects, and an exhibition space for international design and art collectives. This year, the projects presented are centred on the concept of Design Awareness, the new frontier of design for the creation of more sustainable lifestyles. There are more than 20 exhibition projects with the participation of 60. Here is a selection.

At Opificio 31 (via Tortona 31).
The important novelty in this edition is the fascinating installation “Revealed”, a work by the British artist Alex Chinneck for IQOS World. The project, created for IQOS, the smoke-free product by Philip Morris International, is an intervention featuring the architecture of the buildings facing the entrance to the ex-manufacturing area. The facade, which recalls traditional Milanese architecture, seems to “open” with a zip which allows a glimpse of the building’s interior. Inside, the spaces will have unexpected “openings” in the concrete floor and the stone walls.

International contributions
Norwegian Presence Officine Savona, Via Savona 35. The project is the result of collaboration between Design and Architecture Norway (DOGA), Klubben (Norwegian Designers Union) and Norwegian Crafts, and presents the latest trends in Nordic design.
Asia Design Milano, Opificio 31, Via Tortona 31.
Presenting an Israeli design collective which will also be promoting the creation of the brand MAD, the result of the partnership between Sarpi Bridge_Oriental Design Week and Milano Space Makers.
Belgium is Design Opificio 31, Via Tortona 31. “Generous Nature”, an exhibition which seeks to highlight the role of designers and design in influencing industrial manufacturing processes, opting for more sustainable systems which manage to go beyond the product, influencing all sectors (political, economic and social).

Out Of the Woods

Do You Art Me

New technological situations
Samsung, Spazio Bergognone, Via Bergognone 26. “Resonance” is an interactive installation held within an iridescent labyrinth which calibrates to the breathing and movements of those who enter, leaving the visitor surrounded by sound and images.
Sony, Ermenegildo Zegna, via Savona 56. “Affinity in Autonomy: Envisioning the relationship between Humans and Robotics”. The future of robotics is seen from a more human point of view, made up of emotions and vitality.
Hyundai Motor Company, Ex carrozzeria Opificio 31, via Tortona 31.“Style Set Free”: how to experience the car in the era of autonomous driving. Hyundai, in collaboration with Monocle, will be unveiling a futuristic concept which revolutionises the design of electric car interiors, where new and decidedly green artistic forms come to life.
Peugeot Lab, Area 56, Via Savona 56. “#Unboringthefuture”: a presentation of the process undertaken by Peugeot toward electrification, with a tailor-made animation explaining its vision of the future.
Citroën, Officine Stendhal, Via Stendhal 35. In celebration of its 100th anniversary, Citroën presents an installation curated by Matteo Ragni Studio, an itinerary which tells the story and explains the vision of the brand, finishing with a object inspired by the Citroën logo and designed by Matteo Ragni.

“A new moka is blooming” by Alessi
Mudec, Via Tortona 56, will be playing host to the project by Alessi, developed with the direction of Federico Pepe (Le Dictateur Studio), in which Moka - in a new version designed by David Chipperfield - will become the focus of a story based on the democratic soul of this icon of industrial design. Inside Mudec, an installation by Virgilio Villoresi will accompany visitors through a mythical world. To finish, there will be the Mokera, a pop-style space celebrating the ritual of coffee.