Gaetano Pesce, pioneer of design as an art form

A leading figure in experimental design, he challenged the standards of the sector with his design-methodological approaches, favoring plastics and creating works that are attentive to social issues. A solo exhibition in China recounts his work: “Nobody’s Perfect”. 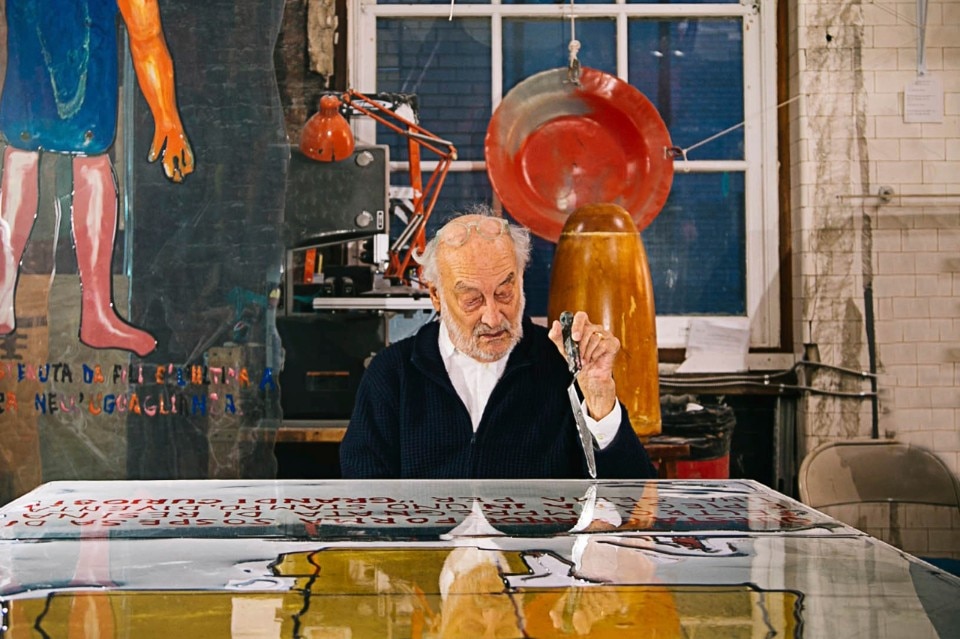 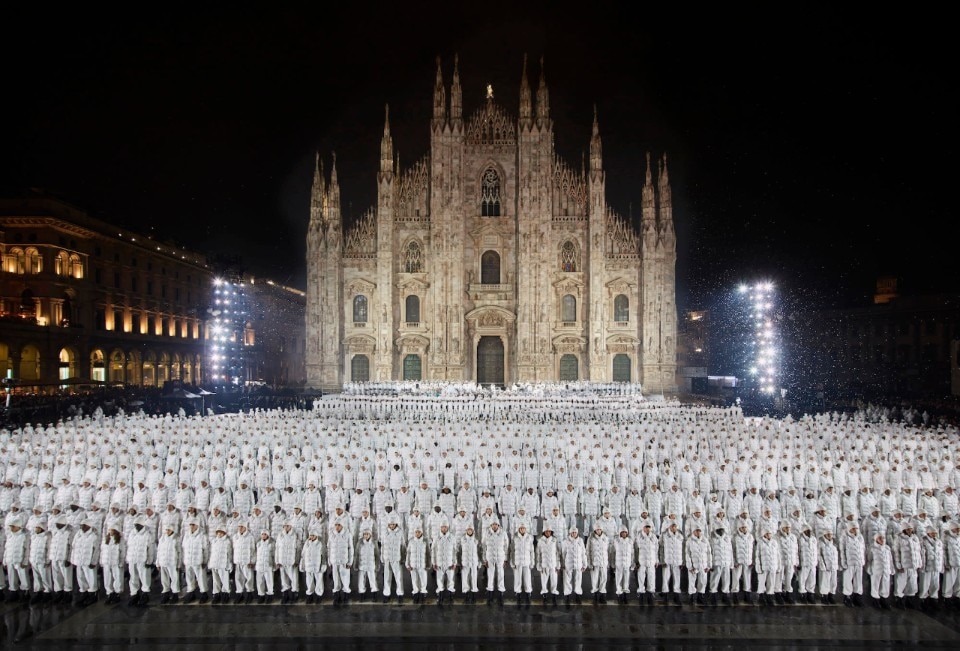 This article was originally published on Domus 1070, July-August 2022.

Gaetano Pesce is a forward-looking figure, especially when reinterpreted today, in the third decade of the 21st century, and contextualising his future significance, without of course detracting from his past achievements. The roots of his career, not only as a creator and designer, lie in his adherence to Radical Design, which he anticipated in his First Manifesto for Elastic Architecture, presented in 1965 in Jyvaskyla, Finland, at the “Society in Architecture” conference. This alignment has also emerged in the various geographical and cultural contexts in which he has worked – “to avoid becoming accustomed to places”, as he said in an interview – as well as in his relationships with others active internationally in industry and culture.

In the early 1970s, for example, Cesare Cassina became involved, and immediately involved Pesce, in an exploratory initiative to experiment with the evolution of design by bringing Pesce together with another outstanding talent with a different vocabulary: Alessandro Mendini. It was the adventure of a design company (or rather centre) that for five years sought to provoke the market. With the mission of producing “experimental objects”, the name of the enterprise was Bracciodiferro, which, like the overall project, was Pesce’s invention.

I came closest to Pesce and his work by analysing Bracciodiferro. As a useful rather than radical object, his Moloch floor lamp that he designed for the brand was a revisitation of the archetypal L1 table lamp (1936-1937), which was produced by Jac Jacobsen’s Luxo and highly appreciated for its practical form. Moloch quadrupled the L1’s proportions and anticipated the decision to create objects that each had their own individuality, such as the table and chairs “with the disquieting name Golgotha” (to quote Rodrigo Rodriquez).

There was also a search for new materials. In the case of Galgotha, it was “a fibreglass mat soaked in resin, superimposed on a counterform and suspended while still in the setting phase, and given the original imprint of the worker who sat on it,” as described by Rodriquez. Carlo Scarpa described Pesce as “the man of foam” due to his interest in foam materials, as well as his great skill in experimenting with resins by combining them with all kinds of plastics, creating original formal possibilities in design. His penchant for plastics led him to enhance their technological innovations and use them in alternative ways, as with the Up series of chairs (1969) that immediately became an icon of Italian and international industrial design. Up5 borrowed shapes from votive statues of goddesses of fertility, almost a manifesto of the female condition, especially in the Up Chair 5-6 version, with its explicit political message. At Milan Design Week 2019 he displayed it pierced with 400 arrows as a protest against the imprisonment of women in the domestic sphere.

The political theme was continued in the Dalila armchair and Tramonto sofa in New York (1980), as well as the Vesuvio coffee maker (1992). As a true pioneer, Pesce has approached design as an art form that should quickly assume concrete form, convinced that it could represent reality far more, with industrial objects embodying everything that can be expressed. His designs and working method have always revealed his commitment to the social issues he has encountered over the years. Not least the protection of the environment, which he has always held dear.

A designer, poet, teacher, philosopher, alchemist, engineer and storyteller, Pesce has been an innovator in superseding the boundaries between art, architecture, urban planning and design (of products, interiors, industrial designs and exhibitions). He has combined creative freedom and individualism with a design aptitude that can only be described as rigorous: inventions and innovations of processes in the name of a deliberately and mindfully multidisciplinary approach.

His work has certainly been complex yet always coherent. This is evident in the collection of about 100 tactile, colourful, visionary and intriguing pieces displayed in the exhibition “Nobody’s Perfect”, which has been on show in Shenzen, Beijing and Shanghai, Pesce’s first works to be shown in China. “Randomly produced in series,” as he described them, their grammar and compositional syntax continue to be composed and imposed in a universal and evergreen language.