Gaetano Pesce in Piazza Duomo: a monumental sculpture provoking an examination of the female condition

The work of Gaetano Pesce, Maestà sofferente, celebrates the 50th anniversary of his most iconic armchair, the Up 5&6 by B&B Italia, and focuses attention on acts of violence against women. 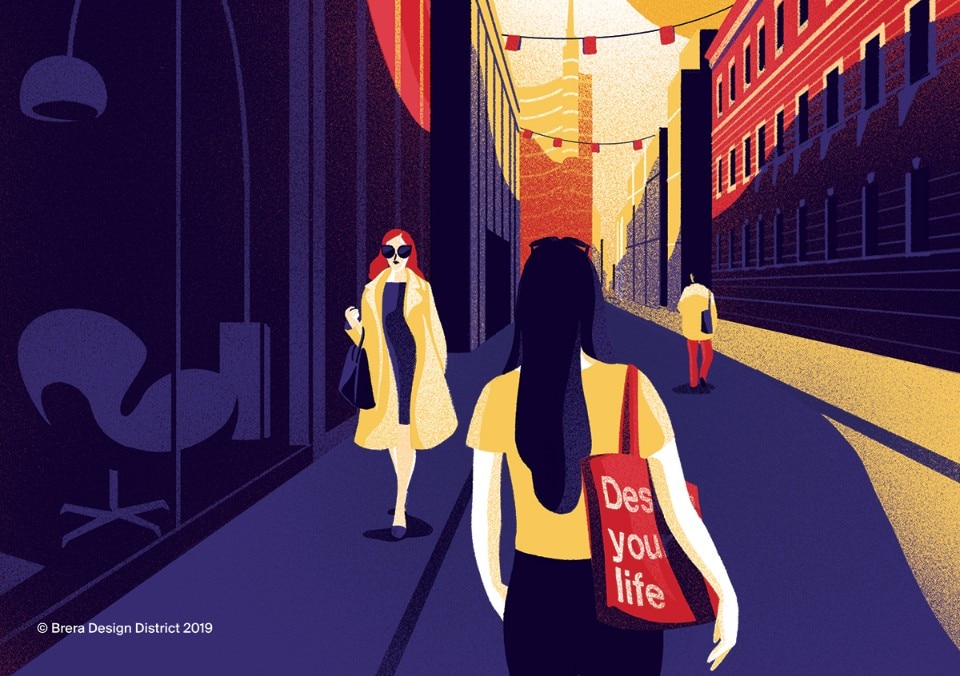 “I am happy that people react, either positively or negatively”, said Gaetano Pesce on Sunday 7 April, the eve of the inauguration of the installation in Piazza Duomo celebrating the 50th anniversary of his iconic armchair Up (versions 5 and 6). A monumental sculpture - eight metres in height, made in polyurethane foam and covered in pink fibreglass - created as a protest against the subjection of many women all over the world. No sooner had the ribbon been cut, in the presence of the municipality, than the first protests arrived from a group of feminists who sprayed the work with blood red paint, denouncing the idea of “women as furniture”.

An enveloping armchair, soft and feminine in form, Up was produced in 1969 by B&B Italia and was ahead of its time in many respects. One was technical, as it was sold vacuum-packed, and inflated only once the packaging was opened. It was also the first Italian design product to have political significance.

“Today, fifty years on, the lives of women are as threatened as they were at the time, but fortunately there are ever more voices raised in defence. In some countries, there are women who are not allowed to leave home unaccompanied”, says the designer. The armchair is pierced by 400 arrows representing the numerous cases of abuse that women are subjected to on a daily basis and is surrounded by the heads of six ferocious beasts, symbolising man’s cruelty. “It is still impossible for women to work on the same level as men. In the world of architecture, Gae Aulenti and Zaha Hadid paved the way, teaching us things that many men are still incapable of doing. But I think that it will be women how save the world. And I want this sculpture to be an opportunity for discussion”. In the Piazza, people stop, read, look and take pictures. There are some who protest, others who agree, but few pass by without looking.