Noses that hold flowers, carpets depicting ancient legends and anthropised vases: a selection of collectible new work presented between the Alps and the Upper Engadin. 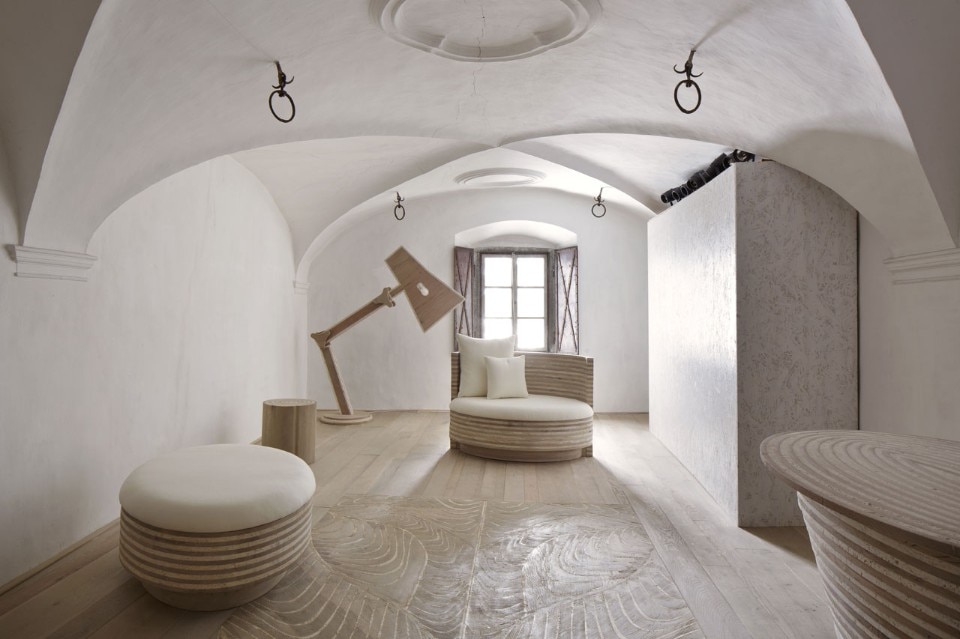 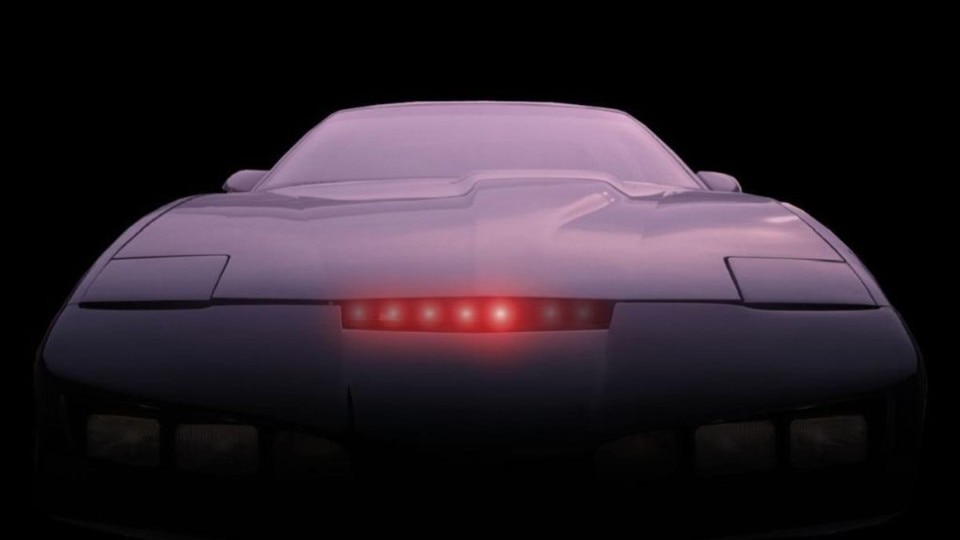 “I haven’t been everywhere, but it’s on my list.” With this quotation from Susan Sontag, the evocative salon that is Nomad St. Moritz opened its doors to a local public of avid collectors. With truly artistic design pieces and artworks that are ever more functional, the winter version of Nomad nestles in an old Engadin chesa, with a welcoming wood smell and rich Baroque inlay work. Its sober sgraffito facade conceals a voluptuous interior, accentuated by the unusual pieces on show. We’ve chosen eight of these, almost all work unshown before, from among the offerings selected by the 20-plus galleries participating.

With Gallery FUMI, founded by Sam Pratt and Valerio Capo in 2008 in London, the Italian designer Francesco Perini has created nine bespoke variants on his pieces, bringing together unusual inlay work in travertine and wood. Maniera, founded in Brussels by Amaryllis Jacobs and Kwinten Lavigne in 2014, presents “illustrated carpets” by Christoph Hefti, whose Swiss Mask recounts ancient legends of the Engadin with illustrations in wool and silk.

Other new work includes a collaboration between the American artist Rob Pruit and Yoox for the prêt-à-porter section of the site dedicated to contemporary art and design, curated by Beatrice Trussardi. The Migration Moving Blanket reworks a series of vintage blankets typically used in the USA for removals. This work criticises the present day and its approach to migration – in this case, that of Americans moving to Canada post-Trump, which is linked here with the migration of birds in the Anthropocene era.

Etage Projects, founded in 2014 in Copenhagen by Maria Forelev, presents Coffe Table #1, in metal, by the Bahraini-Danish trio. This blends with the mirror from the series Ruins by Roberto Sironi for the Carwan Gallery (opened in Beirut by Pascale Wakim and Nicolas Bellavance-Lecompte) in a “winter” version with crystals and gesso. The new Functional Art Gallery in Berlin, launched last year by Benoît Wolfrom and Javier Peres, puts on show a series by BNAG called Body Buddies, in which parts of the human body – such as noses, teeth and breasts – become vases and storage boxes. The pieces were designed for patients’ rooms in hospitals, part of a Kunst am Bau (programme for public art) in Germany.

The London gallery Hunter Harrison has gathered ceramic vases by Clementine Keith Roach. Taking ancient vases as their starting point, these include anatomical extensions finished in trompe l’oeil which reveal the sleeping “body” of the objects. The Milan gallery Martina Simeti has brought to Nomad a patchwork tapestry by the artist and textile designer Susan Cianciolo, who is represented in New York by the Bridget Donahue Gallery.