Inspired by the Chilean poetry or the Andes Mountains, the designer collective combines digital fabrication and traditional techniques. 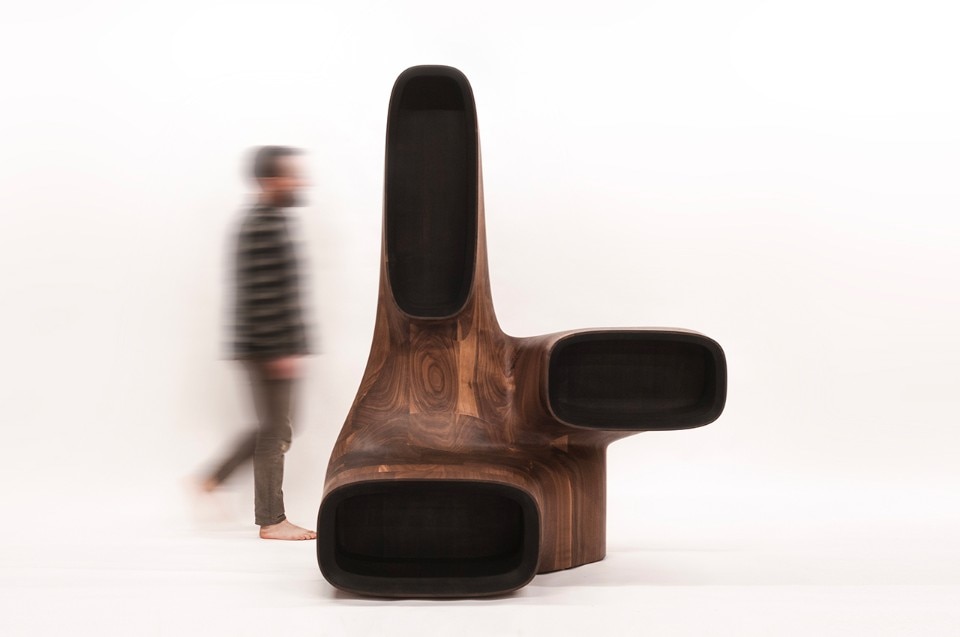 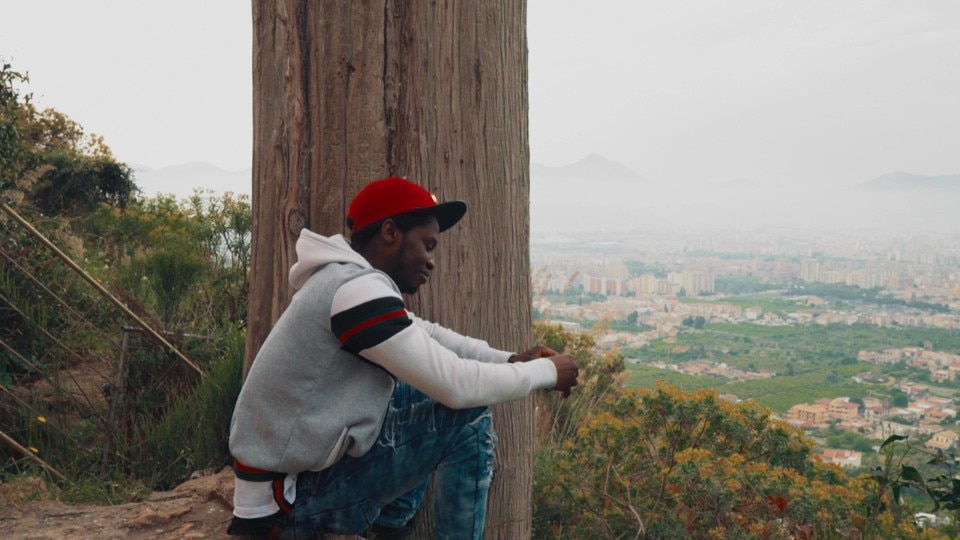 Launched in 2009, Chilean collective gt2P — aka Great Things to People— has carved out a special place for itself in the design world, thanks to an experimental approach that combines digital fabrication and traditional craft techniques and materials—a methodology they call “digital crafting.” As a result, gt2P’s work feels at once poetic and highly rational. They are driven both by their cultural heritage—finding inspiration in, for example, Chilean poetry or the Andes Mountains—as well as a dedication to parametric design, or paracrafting — wherein they devise physical production systems and then play with variables within those systems (such as time, temperature, volume, etc.) to manipulate materials in unexpected ways.

A perfect example of gt2P’s fresh approach? Look no further than Remolten, a design system and object family composed of “re-molten” petrified lava, sourced from a chain of Chilean volcanoes. For this series, which debuted last spring at Friedman Benda in New York as part of the studio’s first solo gallery exhibition, gt2P played with temperature to achieve a range of material results—different textures, strengths, and colors, which could then be used to compose everything from stools to murals to building components. In addition to objects, the data gt2P gathered along the way was meticulously recorded, with the intention of sharing their findings with fellow makers and industries, both at home and abroad. Because at the studio’s core, there exists a sincere, passionate pursuit of knowledge, one propelled forward by unending curiosity and experimentation.

We sat down with gt2P to learn more about their philosophy and latest projects. The designers spoke with us from their new digs in Santiago’s peaceful Las Condes neighborhood, where they work from a former residential space designed by Miguel Lawner. The newly adapted office-slash-studio is replete with lava lab (of course!), and stands within walking distance of their homes.

For those less familiar with your approach, please tell us a bit more about paracrafting.
Paracrafting is the way we experiment with parametric design, focusing on production processes that often incorporate analog fabrication as well as traditional materials. This frees parametric design from its usual connection to computers and it contextualizes our work within our national landscape and culture. This way of systemizing ideas and processes through variables also allows us to create entire object families, rather than isolated objects.

How did parametric design and digital crafting come to stand at the center of your practice?
During architecture school, we were really focused on computers and digital fabrication. And when we began the studio, we were still super strict believers in robotic fabrication and homogenization. But we soon realized that it is in diversity where our real value or contribution is—in mixture, in fusion, in paracrafting. We were interested in systemizing variables—geometric, non-geometric, and material ones—in order to integrate design and production in a continuous process. Plus, we wanted to find a way to make design work as a business, because design is not well paid in Chile. To be able to live off of design here, you have to know how to actually make things. Parametric design and digital crafting offered us a viable business model.

How does your Chilean heritage play into your larger design approach?
The mix between a very globally accessible frame, such as parametric design, with our unique cultural and territorial heritage is the keystone of our practice; it’s where we’ve found something interesting to explore. This mix has been a very fertile field for experimentation, generating relevant data that can potentially be used in the development of local economies. Our Remolten project, for example, is a great illustration of this idea.

What do you most hope people take away from your work?
I don’t know yet. I hope we can create great things to people; gt2P is our overarching goal. It’s a kind of Platonic goal that you never actually achieve but you are always striving to reach.

For those who missed it, tell us why the recent show at Friedman Benda, “Manufactured Landscapes”, was so meaningful to you as a studio.
The show was a nice recap of our short career to date, and it was important to us because it allowed us to demonstrate practically what paracrafting is about from our perspective here in Chile. In a sense, it allowed us to plant our paracrafting flag in the design field, in order to establish bridges between science and craft or vice versa.

I understand there are a few major museums in the midst of acquiring gt2P pieces for their permanent collections. First off, congratulations. Second, can you share any details at this point?
Yes! Thank you. Our Less CPP: Lava vs Porcelain Wall Light is now officially part of the permanent collection of the Metropolitan Museum in New York.  A few of our Remolten pieces and a Marble vs Bronze stool prototype are now part of Denver Art Museum’s collection, too. Some Remolten pieces have also been acquired by the National Gallery of Victoria in Melbourne. Also, Remolten was nominated for a Beazley Design of the Year award at London’s Design Museum. There is even more news coming up; we just can’t share any details until everything is official.

What’s next for you?
We are starting two new projects. One is called La Fiesta, and we are researching iconic or typical celebrations around America in order to find potential paths forward. I think it will be a more optimistic project than our Losing My America, and a very ambitious one as well. We aim to respond to Alfredo Jaar’s A Logo for America, the 1987 (and 2014 re-edition) electronic billboard in the middle of Times Square that read, “This is not America.” [Jaar’s work was a powerful statement that America was not just the name of one country, but the whole of the continent.] We want to try to respond with a project that proudly posits: “This IS America.” The other, called Patagonia, will start with a prospective trip to find new materials and communities—new inspiration—since we are looking for new possible collaborations.

What are your goals for the studio over the next few years?
First of all, to keep working and cultivating our friendship with Marc Benda of Friedman Benda. We tremendously enjoy being part of this family! We want to travel more around Chile and America to find more potential projects and friends. Also, Australia is a great place to explore. We fell in love with it during an installation we made at the National Gallery of Victoria in Melbourne. Our other big goal is to make work for public spaces abroad. The public space is where the unexpected in life happens, as opposed to the more programmed spaces of work and home. This is a concept we adopted from Humberto Giannini, a Chilean philosopher we love. The Big Bench, which recently debuted in New York, was a good starting point. That piece was inspired by this idea, and we’d love to expand that mission in other public spaces abroad.