Joseph Kosuth. Architecture is the most political of all art forms

In anticipation to the opening at the Venice Architecture Biennale 2018, a new episode of the Time-Space-Existence series features an interview with Joseph Kosuth. 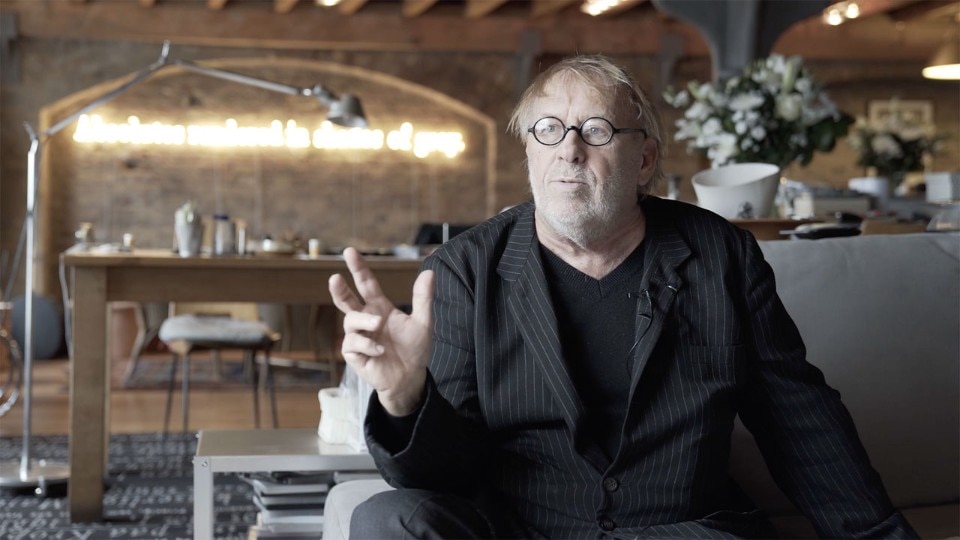 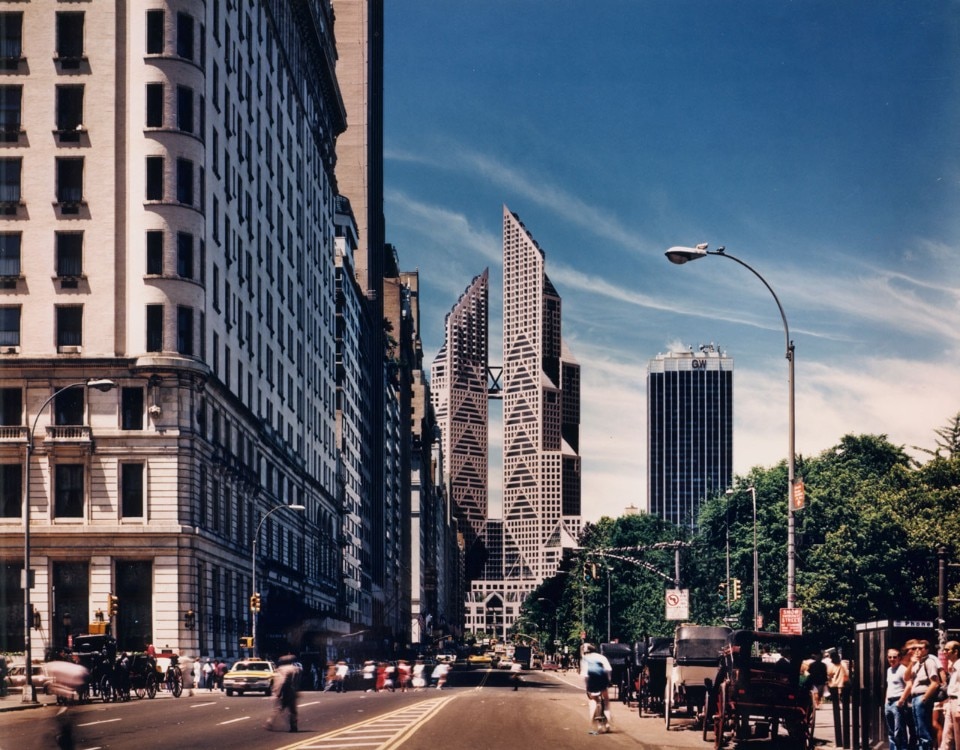 As part of the Time-Space-Existence series, PLANE–SITE interviewed American Artist Joseph Kosuth. Born in Toledo, Ohio in 1945, Kosuth is one of the world’s best-known living artists. A pioneer of conceptualism, he is particularly acclaimed for his works that make use of language and signification. He was educated at the School of Visual Arts in New York. Later, in response to his own “ethnocentricity as a white, male artist”, he studied anthropology at the New School, NY.

“Art is really a work of meaning, not forms and colours.” Known for his playful use of language, Kosuth has always been interested in what lies outside of the frame of a work — often spilling out into rooms and buildings. In this video, he discusses his relationship with architecture and the responsibility of artists and intellectuals, who are committed to long-term views of society: “We are the stable forces, not the other ones who present us so often as irrational. We have to resist corporate culture, we struggle against a market that wants to provide the meaning, while it’s been always our job to fight for the meaning.”

Produced by PLANE–SITE, the video has been commissioned by the GAA Foundation and funded by the ECC in the run-up to the Time-Space-Existence exhibition during next Venice Architecture Biennale, opening May 26, 2018.