Living in a cabin. An interview with Marco Lavit Nicora

The founder of Atelier Lavit talks about his challenge to re-thinking the aesthetics of contemporary ecolodges immersed in the landscape. 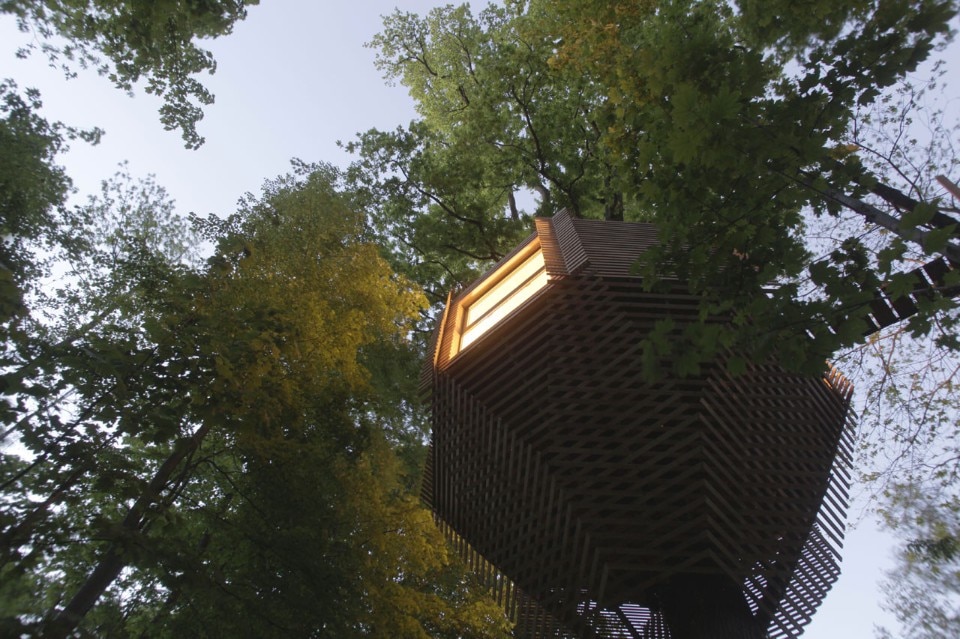 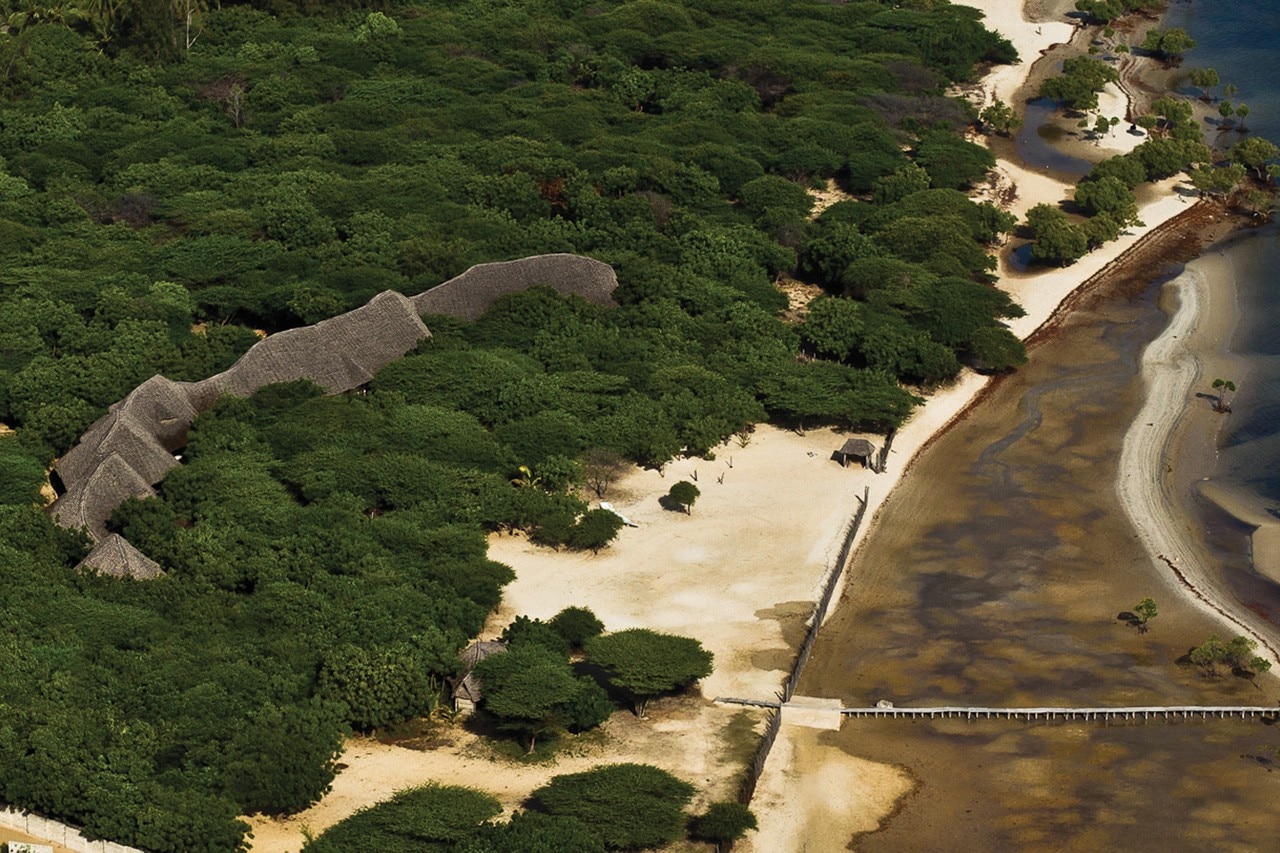 Tree houses and cabins in the midst of the wilderness are a form of refuge which is deeply rooted in the collective imagination. Realising its potential, the young architect Marco Lavit has dedicated a section of his studio, Atelier Lavit, to the design of these constructions, with a view to a contemporary re-interpretation. Set in a forest of century-old oak trees on the outskirts of Paris or looking out over a body of water not far from Avignon, his cabins form a seamless part of the landscape and promote an entirely new experience of connection with nature. We met with him to discover how he has re-examined such a particular form of architecture.

How did you come to the designing of cabins in the wilderness?
I have always been interested in sustainable architecture: my thesis in architecture was a cabin designed with techniques using cob. I ended up in cabin construction by chance: I met my clients at a dinner in Paris, their new business interested me, and we started working together. Together we created various forms of ecolodge, at times in trees, at times on floating platforms, at times on the banks of a lake, even two set into the ground, complete with skylights.

What are the technical and architectural challenges which need to be faced when constructing a cabin?
I have been lucky enough to be accompanied by talented people who have helped me to begin working with this type of structure, including a really unique company called Nid Perché, which has a staff of 40, including engineers and carpenters, who work exclusively on cabins and who have collaborated with me to render my projects prefabricated and standardised, both in terms of construction and transportation. Apart from details such as internal surfaces and the bathroom, most of the cabin is prefabricated in their workshop and then put together in loco in a three-week period. For the tree houses, we choose the highest and biggest trees, in order to have a better view and to be as high as possible from the ground. A botanist not only checks that the trees are healthy, but also that they are not home to woodpeckers, otherwise the tree house cannot be built there. The tree houses do not compromise the growth of the trees. We use a natural rubber collar which is mounted between the tree house and the trunk which is loosened slightly every three years in order to allow the tree to develop. Finally, the tree house does not create any impact. When it is dismantled, it is as though it were never there.

There is a growing number of these structures. What are the desires of the clients and the people who will spend time in these ecolodges?
I think that there are various factors. On the one hand there are investors who are ready to invest in this type of tourist activity: it is much less invasive and causes much less impact, and there is the possibility of examining how to get around building restrictions with local authorities. From the point of view of an ecotourist, it is a way to immediately get away from chaos and routine, no longer constricted to a view of isolation as a luxury, elite experience.

Your cabins have escaped the image of the typical log hut with pitched roof.
I wanted to get away from the classic image of a cabin as a prefabricated hut, detached from an interpretation of the surrounding landscape. For the tree houses, I based myself on the homes of those who really live in the trees, in other words birds with their nests. That led me to the idea of using horizontal wooden slats, which project the inner space outwards, offering a sensation of being suspended in the crown of a tree. For the interiors, I have sought to create a welcoming shell, using a poplar wood to provide a touch of warmth, as it is lighter in colour, has a pleasant fragrance and allows light to spread in a soft and muffled way. For the lake cabins, I wanted to recall the reeds that surround the basin, reflecting the rhythmic effects of these light and straight canes, to create aesthetic uniformity without seeking complete camouflage.

In your latest project in Port Louis, on the island of Mauritius, you decided to place a natural element in a highly-urbanised context.
For the latest edition of “Porlwi”, an art festival which brings the capital of the island to life, I presented, together with the collective LESS, an urban intervention in order to raise public awareness on the possible uses of woven bamboo. The Mauritian economy, which has traditionally been tied to cane sugar, is currently in crisis. We sought, with this installation, to suggest the hypothesis of a reconversion of bamboo plantations, which are already present on the island and currently used in traditional craftsmanship. We created a ventilated facade on an abandoned building, bringing it back to life thanks to this woven vegetable fibre. It has a chequerboard look, very rational and geometrical, in clear contrast to the chaos of the surrounding urban fabric.