Andrea de Chirico investigates a new “superlocal” dimension that appeals to many young designers: rooted to an area but willing to experiment wherever life and research may take them. 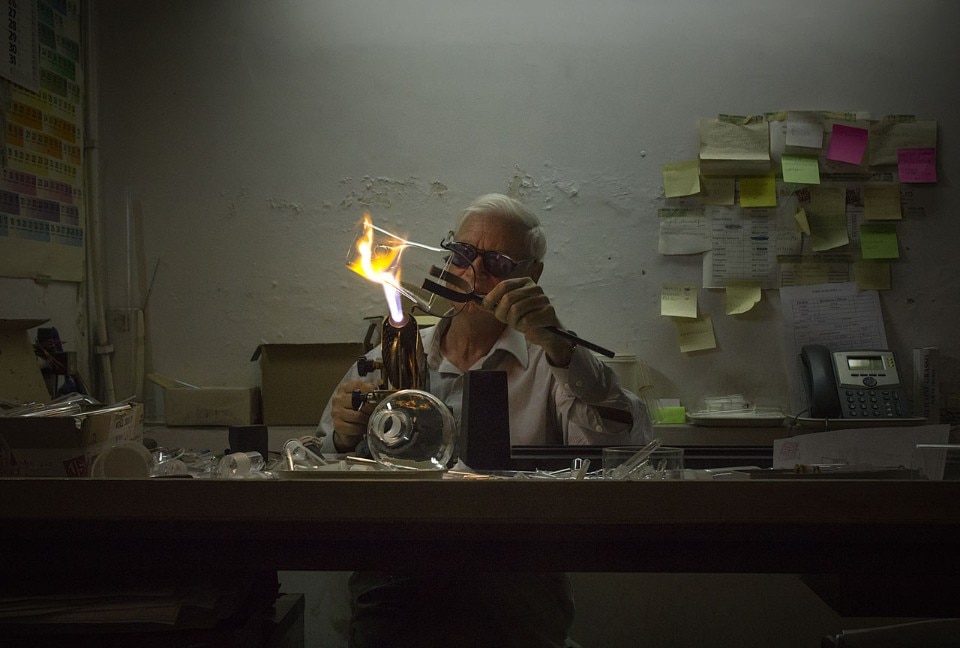 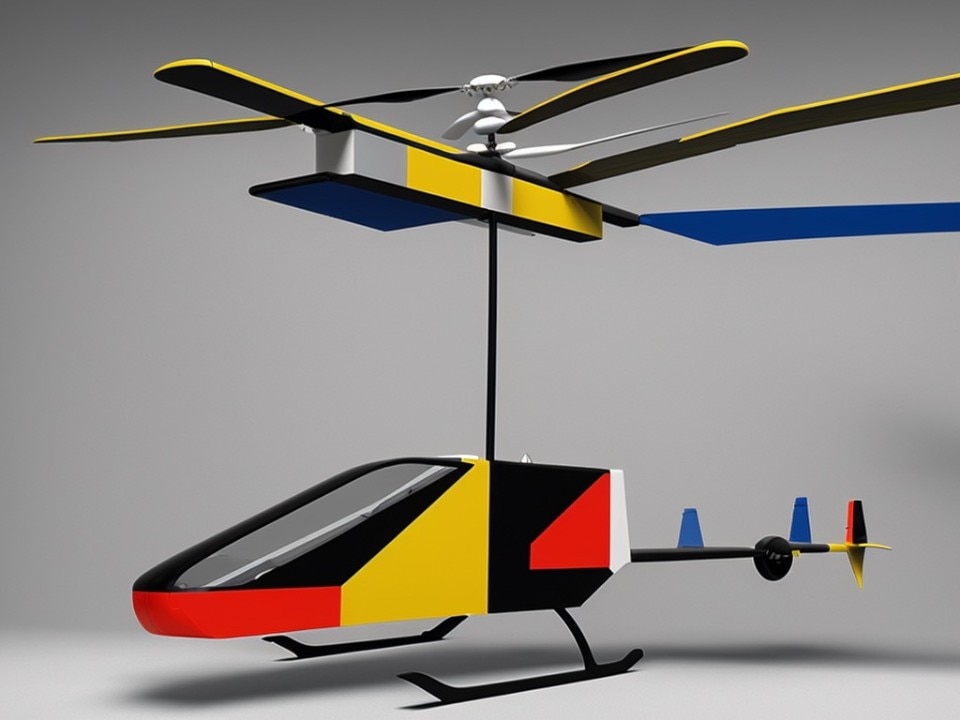 For some years now, the local-global dilemma has been the focus of many designers’ thoughts, especially among the younger generations. Some have put forward alternative routes that cross over into biology while others avail of cutting-edge technology. Indeed, much of the great return to crafts is explained by a desire to regain a control of the product that industry no longer guarantees.

All the advocates of the local approach agree on one thing, which is that the industry + large-scale retail model will not be sustainable forever and we must explore new directions. However, good intentions aside, what does producing locally actually involve? How sustainable is the famous “zero carbon footprint” and what does it mean in terms of production commitment, time and cost?

Andrea de Chirico, a neo-graduate of the Eindhoven Design Academy, asked these questions and his thesis entitled “Superlocal” explores the process in detail. The ensuing hypothesis is to make a product starting from a basic design and only using only the craft labour present in a small area.

The product type is linked both to items traditionally crafted – a stool and a small mirror – and a technological object = a hairdryer, usually linked to industrial production and large-scale retailing. This hairdryer is an extremely interesting example and a video illustrates the craft production process of this typically mechanical object. Although the usual starting point is the design, the sequences reveal that in this case the true generator of the story is the mapping of local resources. It would, in fact, be pointless to design something with raw materials and means not locally available. Armed with patience and a spirit of adventure, the designer and maker of his destiny climbed onto a bicycle and set off scouting. This is, of course, advance work that once executed can be applied to many other designs, subject to regular updating of the new labour force available. This is the point at which the designer’s brilliance and technical skill come into play.
Contrary to the now clichéd theory that 3D printers make design available to non-professionals, specialist skill is essential here. This is, perhaps, one of the most stimulating phases of the experiment as the designer can work far removed from industry, connecting and assembling using a variety of diverse skills. Without his direction, the parts would remain single components, pieces with no meaning or life. This would seem to confirm the design catalogue prophesy explored by the Eames in the 1950s, starting with their house and continuing in the Storage Unit. There is, however, one crucial and substantial difference because, in this case, the pieces required to create a finished product are not just ready-mades borrowed from different contexts and given new uses but entirely or partially used components for which the creator’s skill and vision reinvents new uses. So, the central body of the hairdryer can be in borosilicate, adapted from a soft drinks bottle made locally. In this way, every place will have its own input in the design, updated on the basis of the raw materials and productions available. This opens up a new dimension, very close to the condition of the latest designer generations, as a local design can travel and record autobiographical journeys that accompany the movements of their makers.

When de Chirico travelled from Eindhoven to Rome to see his family, the design tried out in Holland was updated in an Italian version that produced the “San Lorenzo hairdryer”, conceived and made in the Roman district of the same name. The designer is currently in residence at London’s Design Museum where he will develop a British version and organise “production tours” for museum visitors, accompanying them along the route of his production journey as part of the “designer for a day” project, centred on taking potential users into the heart of production. The journey will continue in the autumn of 2016 in Bolzano, where series 3.0 will be developed with local materials and artisans.

What seems a contradiction in terms and the internationalisation of the local concept is, actually, the truest metaphor of the condition of new designers who are local in the sense of being rooted to an area but willing to experiment wherever life and research may take them.

As is often the case, the litmus test is cost. The “Superlocal” hairdryers cannot compete pricewise with those mass produced/intended for large-scale retail. They cost at least five times as much but there is perhaps little point in comparing the two methods, it is like comparing a tailor-made garment with one sold in a supermarket. The purpose is to show that there are other possible paths and to prompt new questions. One of the least expected effects, for example, is an interest in this product type on the part of art collectors. Similarly, history has often shown that changes to production paradigms require intermediary passages before they become truly competitive. What we need to understand is whether the change lies in perfecting a potential new production system or in the awareness and mind-set of the consumer. After all – remaining with the noble precedent of the Eames – the public did not accept their proposed system either. The Eames advocated making furniture (and houses) with standard parts chosen from a catalogue, delivered flat-packed and assembled by the end user, thanks to a diagram. If this reminds you of something, then the superlocal idea might really take off.
© all rights reserved