Here is the third example of interior urbanism in Milan: artist Silvia Hell transforms the spaces of FutureDome by rethinking the relationship between the constant looking for clues and the use of matter, following the rules of psychoanalytic art. 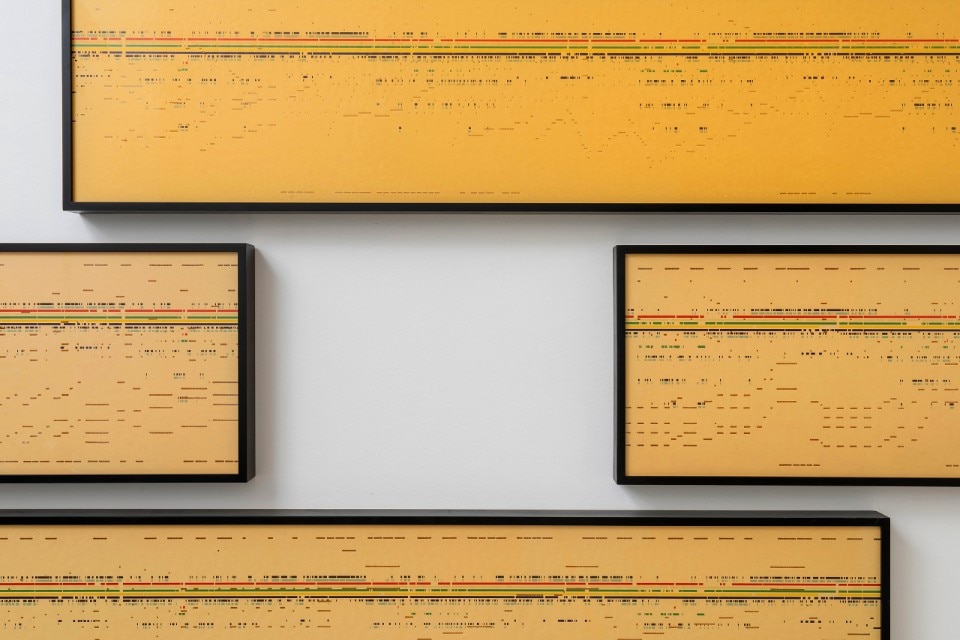 A house undergoing renovation is full of change, movement and transformation: inside, common objects from the present and the past tell different stories and hide subtle and impalpable meanings. It is a couple of years now that this condition, as evanescent as it is frighteningly powerful, has been embraced by the FuturDome, located in Paisello street, Milan. The reason is not only because during the Forties this building was a meeting point for many Futurist artists that created movements such as Visual Poetry and Programmed Art, now protected and developed by the International Institute of Futurist Studies: this Liberty building is hiding on the inside a real autopoietic system in constant transformation, always creating and reinventing itself: here, even a simple toilet still wrapped in cellophane could provide you more food for thought than half a century of Christo’s works of art.

The Artist in Residence Eau&Gaz has been fascinated by the excellent work of the Artistic Direction Atto Belloli Ardessi: for its 5th anniversary, Eau&Gaz has left its usual habitat (Appiano), in order to join FuturDome.

Now cross the courtyard, enter the building and pass the creamy white walls: you will be struck by a two-meter thin metal dagger-like sculpture coming from above, shining in the light, pointing vertically at the staircase knob. The tension generated by the two objects, almost touching, is a thousand times greater than the one you feel when watching The Creation of Adam by Michelangelo, waiting for the indexes of God and Adam to touch. The little wooden sphere gains the same importance that an alien would give to the Earth.  Silvia Hell’s site-specific project transforms the entire meaning of a simple architectural detail, which would otherwise be destined to be simply touched by a hand.

The title of the work is so long and complex, that you’ll remember only the ending: “…death by suffocation”.

In another room, a series of polished aluminum objects seem to represent the legacy of alternative twentieth century technology. Beside representing tridimensionally the relentless expansion of 13 out of 46 European nations throughout the 20th century, these objects dare you to try to translate the bizarre musical arrangement on the wall in front of them into music, but there is no musical instrument in sight.

At this point, all worked up and quite upset, you’ll feel like looking outside, but before reaching the sky your gaze will stop at the aluminum window frame from the ’70s. You’ll then finally feel home, after a trip in another dimension: maybe you’ll feel a little less important than those great scientists aiming to look inside a black hole, but you’ll be just as inspired as they were back in the days.

And maybe this is the real uncanny effect:  the Freudian universal theme chosen by Sarah and Kathrin Oberrauch, the two curators of the exhibition, who wanted to challenge the 20th century.

After all, those aluminum objects which are so familiar to us, teach us that even the limit of a simple window could be as limitless as an entire century.