Fondazione Sozzani, with FOAM, presents the work of the Japanese photographer Masahisa Fukase. Hundreds of images tell about his obsessions, depression and family. 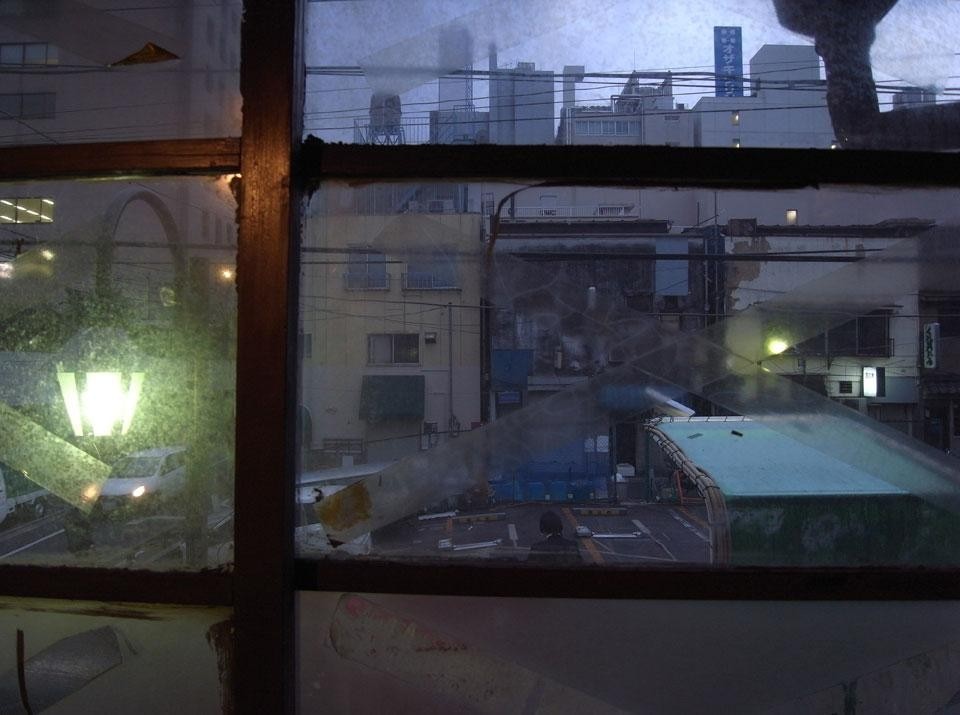 The life-work of Japanese photographer Masahisa Fukase (Hokkaido, 1934 – Tokyo, 2012) remained largely inaccessible for over two decades, following a tragic fall that left the artist with permanent brain damage. After his death the archives were gradually disclosed, revealing a wealth of material that had never been shown before. This large-scale retrospective, that was presented at Foam in Amsterdam, arrives now in Milan at the Fondazione Sozzani.

Fukase incorporated his personal struggle with loss and depression into his work. His subjects are personal and highly intimate: over the years, his wife Yoko, his dying father and his beloved cat Sasuke regularly featured in sometimes comical, at other times sombre visual narratives. Towards the end of this working life, the photographer increasingly turned the camera on himself. The huge number of self-portraits testifies to the singular, almost obsessive way that the artist related to his surroundings, and to himself.

Untitled, from the series Berobero

Masahisa Fukase, Sasuke, 1983, from the series A Game

Untitled, 1975, from the series Memories of Father

Kanazawa, 1997, from the series Ravens

Kanazawa 1997, from the series Ravens

Untitled, 1985, from the series Raven scenes

Untitled, from the series Berobero

Masahisa Fukase, Sasuke, 1983, from the series A Game

Untitled, 1975, from the series Memories of Father

Kanazawa, 1997, from the series Ravens

Kanazawa 1997, from the series Ravens

Untitled, 1985, from the series Raven scenes

Fukase worked almost exclusively in series, over the course of several decades. He would become famous for his Ravens (1975–1985), an atmospheric visual narrative conceived during a trip to his native Hokkaido. The flocks of ravens, a sign of a approaching doom, formed a metaphor for Fukase’s state of mind as his marriage with Yoko was falling apart. The rare colour Polaroids from the Raven Scenes series (1985) are exhibited in Italy for the first time.

In the exhibition “Kill the Pig” (1961), Fukase presented experimental studies of his pregnant wife and still-born child in combination with photographs made in a slaughterhouse: an at once playful and macabre reflection on love, life and death. Memories of Father (1971–1987) shows the life, the slow decay and ultimately the death of his father; a tender homage and a poignant memento mori. The sometimes humorous and sometimes earnest family portraits of Family (1971–1989), for which the artist portrayed his family in his parents’ photo studio year after year, are an exceptional family chronicle.

Fukase’s idiosyncrasy and inexhaustible drive to experiment culminated in the self-portraits and street scenes of Private Scenes (1990–1991), Hibi (1990–1992) and Berobero (1991). The series document Fukase’s wanderings through the streets and nightlife of Tokyo. Three months before his fateful fall, the works were presented in the exhibition “Private Scenes” (1992), along with Bukubuku (1991): a series of performative self-portraits of the artist in his bathtub. The prints are typically dated with the digital stamp Fukase started adding in the final years of his working life. Together the works form an idiosyncratic diary and mark out the days, months and years that Fukase spent living, and playing, in isolation.

The son and nephew of a photographer – the grandfather opened the photo studio in 1908 – he studied photography in Tokyo. In 1974 Fukase founded the Workshop Photography School with his colleagues Shomei Tomatsu, Eikoh Hosoe, Noriaki Yokosuka, Nobuyoshi Araki and Daido Moriyama. Their work was presented collectively in the seminal exhibition New Japanese Photography in MoMA (New York), which first introduced a new generation of Japanese photographers to the west. Fukase’s divorce from Yoko in 1976 resulted in depression and excessive alcohol consumption. In 1992 Fukase, while drunk, fell down the stairs and remained in a coma for the next 20 years. After his death in 2012, his work was gradually made accessible by the Masahisa Fukase Archives, established in Tokyo in 2014.