Simon Denny represents New Zealand for the 56th Venice Biennale with a work exploring the potential of the Web and obsolete technology, playing with rhetoric and the role played by technology in redefining the global culture and information-control systems. 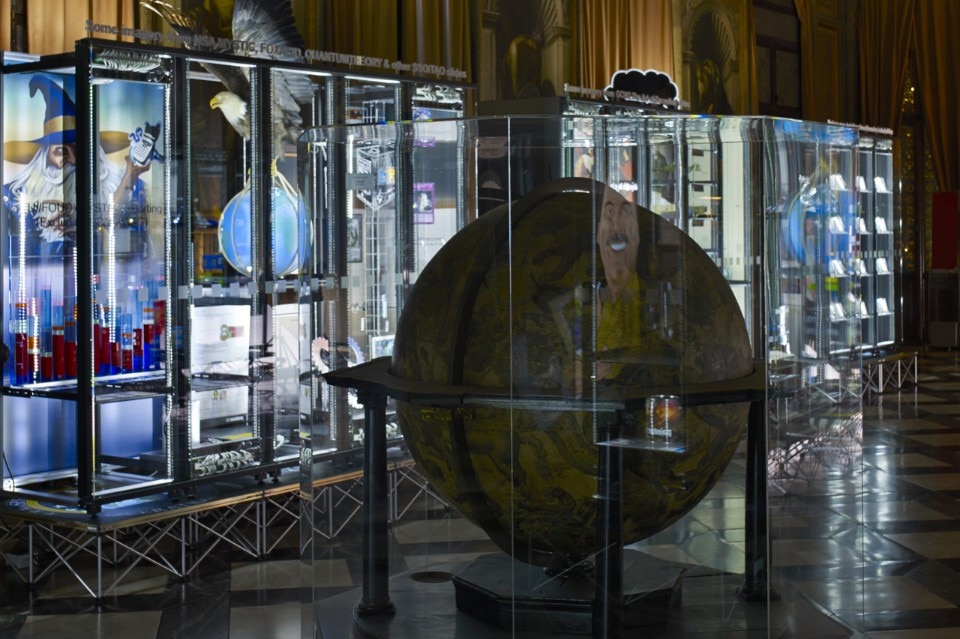 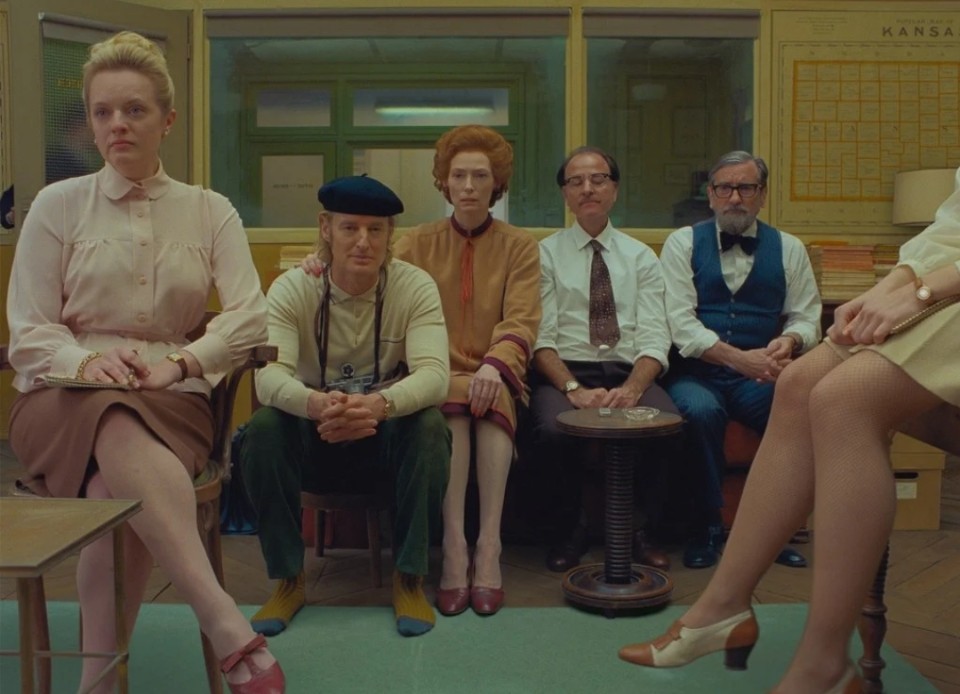 This is no random location as it contains some of the oldest ancient maps and the splendid terrestrial and celestial globes by Venetian cosmographer Vincenzo Maria Coronelli. Steeped in so much opulence, the Simon Denny installation is one of the most talked-about of this Biennale.

Marco Polo airport is also giving anyone flying into Venice another view of the complex library structure in the arrivals hall in the form of a giant life-size reproduction of the Biblioteca Marciana’s walls and ceiling, but with the earth and sky inverted, giving the operation a dual role: it is a great media and promotion strategy but also a way of creating false expectations as to the hidden secrets of this magical place.

Simon Denny’s work explores the potential of the Web and obsolete technology, playing with rhetoric and the role played by technology in redefining the global culture and information-control systems. He uses space to isolate aspects of the media culture rather than mapping them, an approach that further differentiates his work from that of many artists with a fascination for the same rhetoric.

Much of that produced in recent years by the post-Internet is an easily recognisable aesthetic that synthesises and summarily re-proposes. Denny’s method prompts a subtle but exemplary conjunction between a sense of complicity and a criticism of the digital culture, which is the significant aspect of this work.

“Secret Power”, also the exhibition title, highlights a changed gaze that is more markedly anthropological in its analysis of the visual culture of the National Security Agency (NSA). This process refocuses on NSA’s aesthetic imagery, starting with the information contained in the Power Point slides revealed by young US computer professional Snowden and highlighting New Zealand’s core role in the Five Eyes alliance, alongside USA, GB, Canada and Australia.

The central hall of the library has been turned into a giant server-room with two long rows of glass displays facing each other. Designer David Darchicourt who worked as NSA creative director from 2001 to 2012, is adopted as an artistic prop to make the whole work easier to read.

After learning about him via his LinkedIn profile, Denny decided to use Darchicourt as a case study that suggests routes and links with Snowden’s slides. There is a manic insistence on the paradoxical visual style employed by American spy tools to achieve its horrifying plan for world control and domination. Shifted into the artistic sphere, the operation gains further significance and it is through this transfer that the historical contradictions really emerge, passing from a 3D reproduction of Darchicourt’s LinkedIn profile to a whole host of objects and graphs that explore the world of military strategy – from fantasy to magic and illusion.
The Fra Mauro Map (1450) is the end point of the whole, a circular planisphere portraying the world before America was discovered and showing the south at the top. “The Black Sea begins here” is the wording inscribed in the blue ocean on the edge of the East African coastline, at the time unreached by any European. All the drama is concentrated in this time void that spans from enthusiastic times of discovery to today’s post-historical world, in which the dominant nations fight for supremacy.
© all rights reserved