The project of LVMH is characterized by an extensive program, which will include a new building by Sanaa among the existing ones, is finally about to reopen. It took 15 years to complete the renovation. 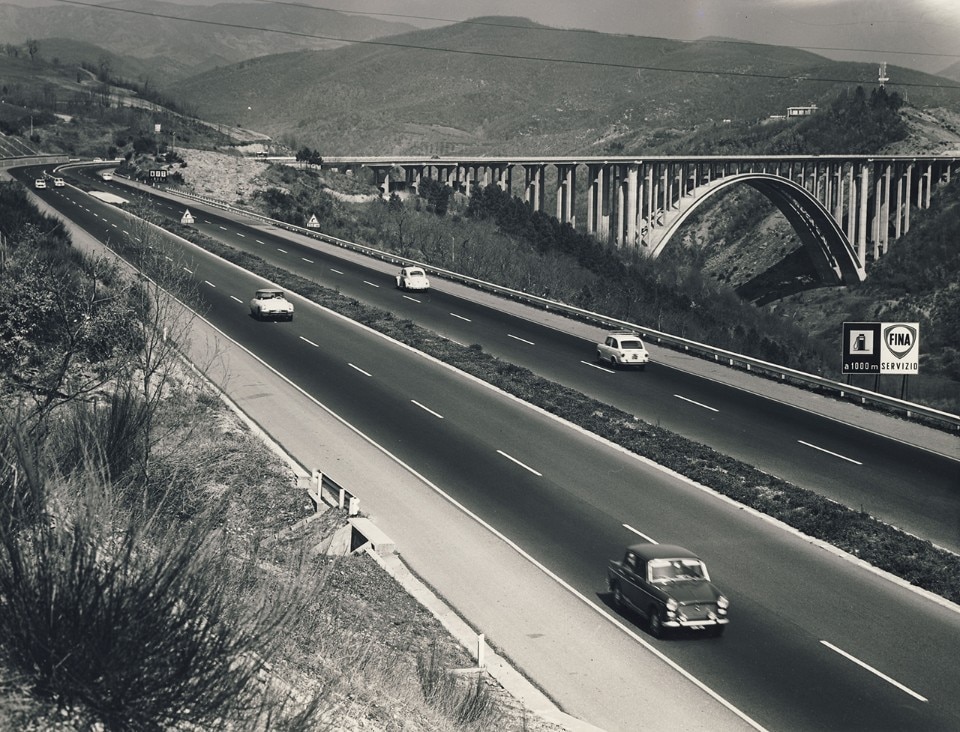 In the 1st arrondissement of Paris, the historic heart of the French capital on the right bank of the Seine, La Samaritaine, will finally open on June 23. After the postponement of the opening by more than a year - the inauguration was initially scheduled for spring 2020 - the LVMH group is ready to reopen the site, an ambitious project that will not only house the La Samaritaine Paris Pont-Neuf department store but will instead include a mixed program, including the Maison Cheval Blanc hotel, offices, public residences and a nursery.

“The mixed program,” says Jean Jaques Guiony, Director general of La Samatiraine, during the press conference. “is not only due to a spatial necessity but also because we believe that it is through diversity that we can truly bring the neighbourhood to life. We wanted to reinterpret the place to become a place where citizens can stay 24 hours a day. We wanted everything to happen in the same space.”

Forced to close in 2005 for security reasons, LMVH Group turned to Pritzker Prize Sanaa for the reuse and renovation project.  The titanic 15-year restoration and renovation project mobilized numerous skilled artisans - including painters, sculptors, gilders, ironworkers and others - to bring a listed building back to its original splendour. The architecture originated with a commission from King Henri IV in 1603 to engineer Jean Lintlaër to build a pumping station for the Seine. Restored several times and rebuilt in 1772, the structure was dismantled in 1813 to be replaced by a complex of floating public pools. It was not until 1870 that Ernest Cognacq opened a store on Rue du Pont-Neuf, named La Samaritaine. The entrepreneur gradually acquired the property in the northern section of the block with the vision of converting the existing buildings into commercial space. He subsequently commissions architect Frantz Jourdain to design a building featuring a huge glass roof on the south elevation. This will become one of the most important examples of Art Nouveau in the French capital.

The vast fresco of peacocks that adorns all four sides of the building under the glass roof is undoubtedly one of the most monumental pictorial works of the 19th-century style. Attributed to Francis Jourdain – son of Frantz Jourdain –, it is painted on marble canvas supported on wire-reinforced plaster, 3.5 meters high by 115 meters long, extending over a total area of 400 square meters. Covered in white in 1960, the Bouvier workshop in Avignon restored the fresco to its original splendour for the first time, restoring the colours and repairing the many defects that had occurred over time. These original ornamental elements not only characterized the exterior facades - with wrought iron signs and mosaic with highlighted letters in gold leaf, glazed lava stone panels, canopies, decorative composite panels hiding the pillars at street level or ceramic decorations - but also the interior with the staircase, glass roof, paint, plaster and wrought iron railings.

Internally, however, given the limited capabilities of electric lighting in the early 20th century, Jourdain’s design called for 50,000 square feet of glass flooring to be integrated into the structure to allow natural light to reach the lower levels, later removed due to fire hazards. One of the critical elements in bringing back the memory of the building was the repositioning of glass panes for the fifth floor, just below the glass roof, intending to recreate the impression of depth generated by the original glass floors.

However, on Rue de Rivoli, the building features an elevation with a contemporary language, designed by Sanaa after the existing building on that spot was demolished. “We simply didn’t want to keep something for the sake of keeping it,” explains Jean Jaques Guiony, “because the pre-existing building was of no real architectural interest and didn’t fit with the rest of the project. We had a concept. We wanted a 21st-century building, a building that would dialogue with the 19th and 20th-century architecture of the site. We wanted to build something that would become a kaleidoscope of architectural styles.”

The rippled glass façade is part of a glass skin system, creating a cavity that serves both thermal regulation and fire resistance capabilities. The device comprises no fewer than 343 panels of curved, screen-printed glass - measuring 2.7 by 3.5 meters, and weighing between 600 and 1,250 kg - that rest on just four points of support. The Japanese studio - denying the serialization of the glass panels - worked on the reflections created by the surrounding buildings to create a dynamic, aquatic texture and thus evoke the “natural draping of a veil.” The chrome screenprints also help modulate incoming daylight; this design choice ensures optimal natural lighting and reduces the solar factor.

The architects also worked on the courtyards of two of the blocks in the complex, explicitly integrating a pathway to the historic glass umbrella-covered patio at the Rivoli entrance and a dome that rises to second-floor height in the building’s patio. The umbrella roof magically hides the supporting structures to appear as a suspended glass oval.

The design commission for the Cheval Blanc Paris hotel went to Peter Marino, an expert with many retail projects behind him for the multinational company’s brands. The project rethinks the hotel typology as a Parisian residence, a unique living space. Every choice expresses French savoir-faire, with custom-made furniture and carefully curated objects.

As part of the complex, Cova Paris, a historic Milanese pastry shop, is also scheduled to open on July 15. Designed and realized by the team of architects of the company ESA Engineering and the management, the project starts by combining the iconic features of the historic Milanese restaurant with innovative elements and materials that recall a contemporary design.