When precast concrete panels were flying: an exhibition at ArkDes

Posters, videos, models and installations tell the story of one of the construction techniques that has changed the world of architecture.

Yu Cherepanov, As If Having One Single Face, Crocodile No. 31, 1974, Soviet Union

Yu Cherepanov, Thanks, Cranes! Written On The Yellow Banner: Work For The Kindergarten, Crocodile No. 24, 1969, Soviet Union

Yu Cherepanov, As If Having One Single Face, Crocodile No. 31, 1974, Soviet Union

Yu Cherepanov, Thanks, Cranes! Written On The Yellow Banner: Work For The Kindergarten, Crocodile No. 24, 1969, Soviet Union 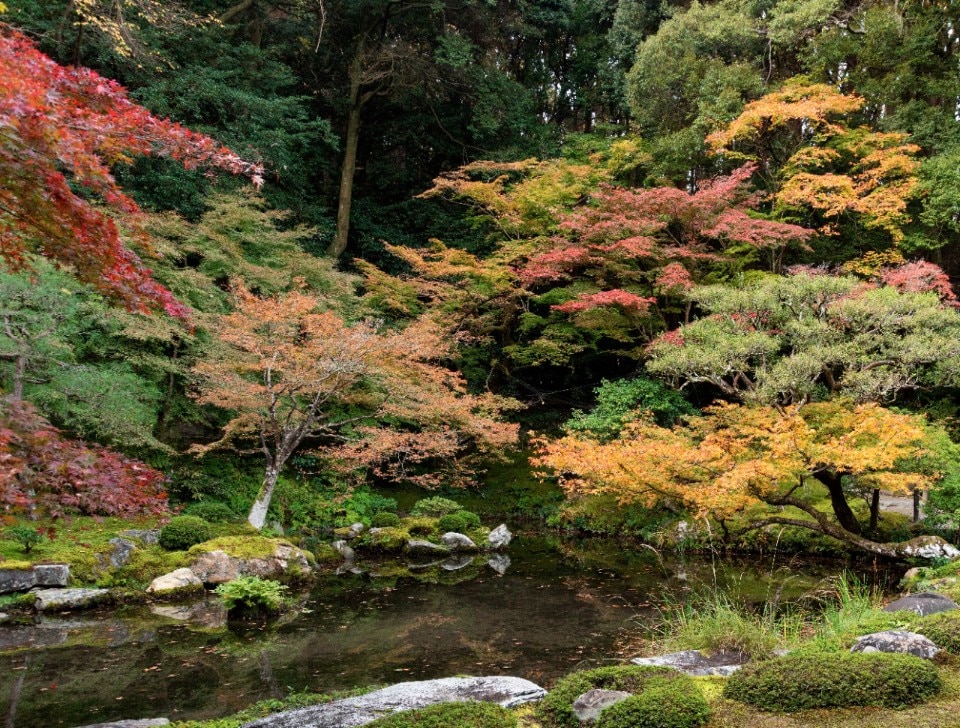 The first experiments with reinforced concrete date back to the second half of the 19th century, when the French gardener Joseph Monier (1823-1906) submitted the first patent for the construction of vases and containers made of cement supported by wire mesh. These were followed by pipes, stairs, tanks, flat and curved slabs, to which Monier tried to apply prefabrication techniques in order to make their production faster and cheaper. In 1905, it was the English engineer John Alexander Brodie who developed prefabricated panels for the construction of low-cost houses, which were presented for the first time at the Cheap Cottages Exhibition in Letchworth.

But we have to wait until after the Second World War to see the massive use of this construction system. “Flying Panels – How Concrete Panels Changed the World” analyses this story, which is specific but fundamental in the development of the architectural discipline and that of our cities. The exhibition curated by Pedro Ignacio Alonso and Hugo Palmarola creates parallel narratives and shows the different specificities of a building process used in more than 70 different countries and which since the 1950s has had a huge impact on the collective urban imagination.

Read also: Value in the virtual. Designing the unbuilt