The museum’s permanent collection is composed of more than 13,000 pieces, also including the original core of 168 objects selected in 1925 by Walter Gropius himself. 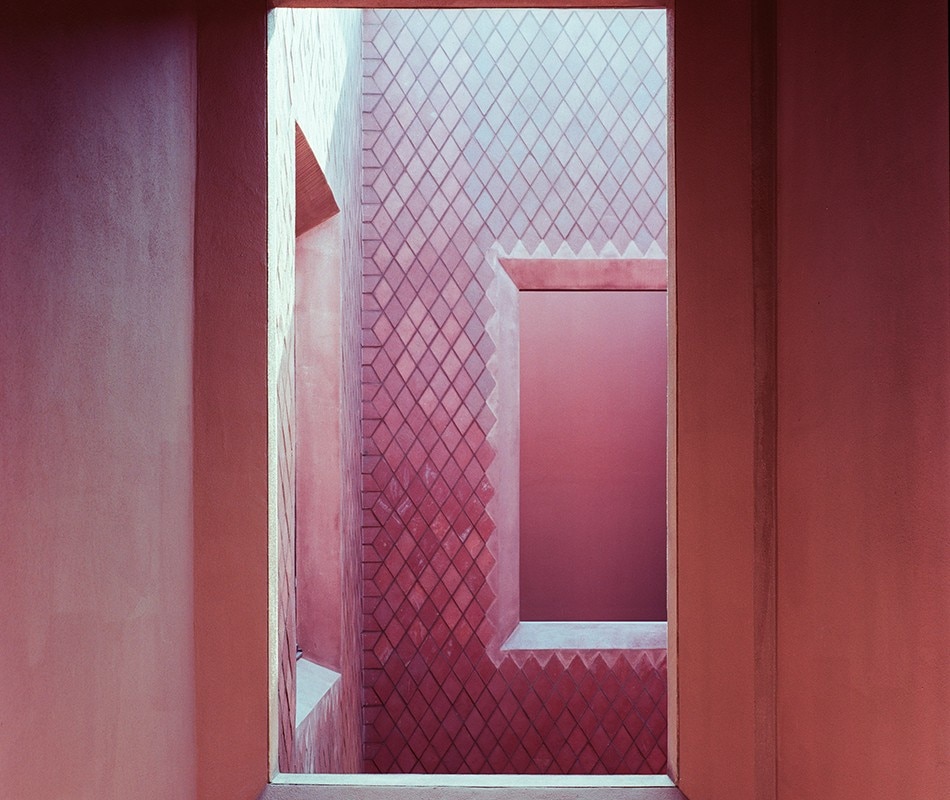 Precisely a hundred years after its first opening in 1919, the Bauhaus makes a triumphant return to Weimar, where it was founded. The new Bauhaus Museum, designed by Heike Hanada, is a building of far-reaching ambitions. It is on the one side intended for narrating the history of the 20th century’s most important school of arts and design. At the same time, it is also bound to act as a pivot for the city’s main cultural institutions.

The museum’s permanent collection, counting more than 13,000 pieces, has grown over the years around the central core of 168 objects, collected by Walter Groupius himself in 1925, right after the Bauhaus moved to Dessau.

The topic of the inaugural exhibition – How do we want to live together? – suggests a possibile transversal reading between the works, sometimes never shown to the public, of such authors as Wilhelm Wagenfeld, Carl Jacob Jucker, Marianne Brandt, Marcel Breuer, Paul Klee, Lászlo Moholy-Nagy and Mies van der Rohe, amongst the others. The Bauhaus Museum’s bet is mainly about suggesting at the same time the specificity of the school’s topics, approaches and products, as well as their relevance today.

Heike Hanada’s building is a globally introverted monolith, whose interiors are structured by double and multiple heights, and by a linear staircase connecting all the levels. Visitors move up along a single line, deflect from it to access the galleries and enter it again in order to reach the rooftop terrace.

On the outside, the museum stands as a compact block on a solid plinth: through this and other references to classicism, this architecture is overtly claiming its role as a public institution. To conclude, a sequence of horizontal light strips turns the museum into a glittering night landmark.

The Bauhaus Museum opens to the public at the same time as the restored Neues Museum, currently hosting an exhibition on modernism in the very early 20th Century – Van de Velde, Nietzsche and Modernism Around 1900.

This revitalized cultural cluster is completed by other remarkable architectures: the most notable is certainly the Haus am Horn, built by the Bauhaus in 1923, and also soon reopening to the public. It is an interesting, pioneering prototype, one where a contemporary glance can spy the seeds of both the strengths and weaknesses of what will later become the “modern house”.

Read also: A miniature clone of the Dessau Bauhaus building created by Savvy Contemporary will travel the world to challenge the very notion of design teaching, power and colonialism
Share