Cities, increasingly global in the future, are the solution to the pandemic

As proved by the results of an international research on 20 cities, involving mayors, town planners, sociologists and economists. An increasingly digitalized scenario, on the one hand, and local, on the other, can confirm it. 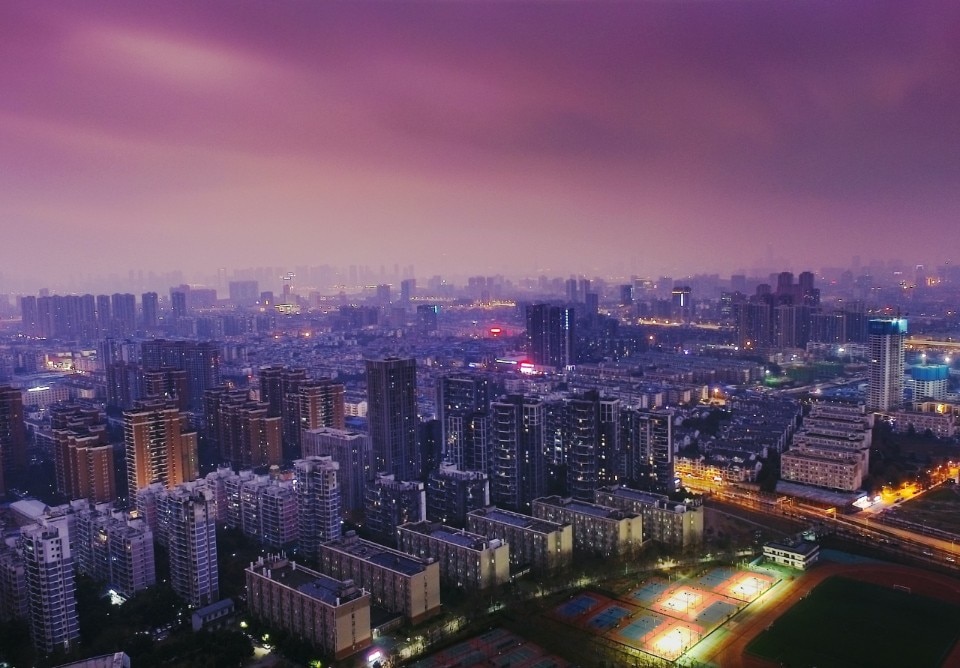 The pandemic affects all the people (pan demos, in ancient Greek) and especially those who live in cities. Wuhan, Milan, Paris, London, Madrid, New York, Mumbai, Sao Paulo: all dense and polluted global economic hubs. It is there that the contagion circulates more than elsewhere thanks to contact. The “with” that holds us together is translated into a “dis”-value, requires a physical “dis”-tance. Was Bruno Taut right to write The Dissolution of Cities one hundred years ago?

Taut, who knew a lot about social housing (he led the construction of the beautiful workers’ houses in Berlin, the semi-circular siedlungen, in the 1920s), in his visionary work proposed work cooperatives, decentralised production in units scattered throughout the region, circular economy and multifunctional agriculture in greenhouses, ecological housing and water, wind and solar energy. It already seems like an ecological manifesto a century ahead of its time. However, these models were then developed for wealthy and educated elites, while the state of the megalopolises suburbs and the depopulated territories worsened. The innovation brought by Taut, quality neighbourhoods for out-of-town workers, is completely lacking. If the social demand remains unmet, it will explode.

In the first days of the Covid-19 emergency, the city of Chicago launched a programme to help homeless families: it planned to help 2,000 families, 83,000 responded. In the United States, the Census Bureau (July 2020) shows that about one third out of 71 million rented families claimed they would not be able to pay the next monthly instalment: millions of Americans are expected to lose their homes.

The ENI Enrico Mattei Foundation deals with sustainable development and decarbonisation in 2050, that is why it has promoted international research in 20 cities all around the world, entitled “What is the future for the cities after Covid-19”.

The research was carried out thanks to the responses of experts from each city, a professors’ panel of urban planning, economics, sociology, geography from leading universities, directors of research centres in Bangalore in India or Accra in Ghana, investment funds in Saudi Arabia and representatives of international organisations based in cities such as Tunis or Beirut.

The picture that emerges is very complex and the unexpected results have been many: the main one is that there has been convergence on common trends from cities as different as Western, Eastern and Southern cities. Cities emerge as the solution, not the problem originated by the pandemic, and so different parts of the world agreed on a concept of “augmented city”, a city increased rather than decreased by the pandemic event.

All cities, despite the big differences, show a common trend: they will become “glocal”, i.e. able to combine the global and the local. Above all, the value chains will be shortened and regionalised, with an effect of calling into question the current form taken by globalisation with regard to cities. Tourism and culture will be affected in the current fruition way, but were perhaps already unsustainable.

There will be new ways of consumption, more local in terms of content. And paying more attention to cultural production rather than just cultural consumption. The world of production and work will be revolutionised because telework, remote working, for non-manual jobs, will prevail everywhere. Even manual ones will be massively affected by automation, robotization, remote assistance technological processes. Basically, technological progress will be accelerated: but we know that any progress involves the job ruin and the social suffering for many.

Urbanization will be modified: with a telework percentage of 30-40% (today it is at 3-4%) in the most developed Western cities, the way of working will change and “urban” spaces will expand, decentralizing towards the peri-urban and the urbanized countryside.

In the Southern cities of the world, this trend will instead be linked to the necessary rehabilitation of the slums and the informal, where the possibilities for work and housing are radically different. But the two worlds will mix more and more: in the wealthier States’ developed cities there will be Southern modes, while in developing cities more advanced processes of production, work and consumption will enter. Hence greater social polarisation in both hemispheres.

All this requires governance that will be more local too. The State, during the pandemic, has become the key player again, while market mechanisms and privatisation (of the city, health, services) are less central than before. But the State, in turn, will have to “localise” itself, redefining itself as a local actor: it will not be able to rely on central bureaucracies only.

Consumption models will in turn see the prevalence of online shopping alongside a recovery in local and proximity shops, while large shopping centres will be taken off the market (but not in the South of the world, where the rising upper and middle classes will continue to privilege them).

The whole infrastructure, internet and energy issue will be crucial. Cities will have to overcome the digital divide in the suburbs and create renewable energy communities on a neighbourhood and building basis. Public transport will experience a crisis and a budget deficit, while individual transport will be strengthened in favour of non-motorised modes of transport, and motorisation will push in the medium term towards electrification and in the long term towards hydrogen (very intense processes both in Western cities and, even more so, in China). In the South of the world, public transport will be the only one that can provide answers to the mobility demand, and it will have to be more sustainable.

Ultimately, cities will be more and more important, not less important. Their response, while varying according to context, will depend on the collective actions and governance regimes that will be set in each of them, whose trend will be, in any case, to increase the public, private and infrastructural capital of cities.