“Adjaye brings politics, art, and science together with architecture, as he works to create a better future,”  said the RIBA jury which awarded him one of the highest honors in the field. 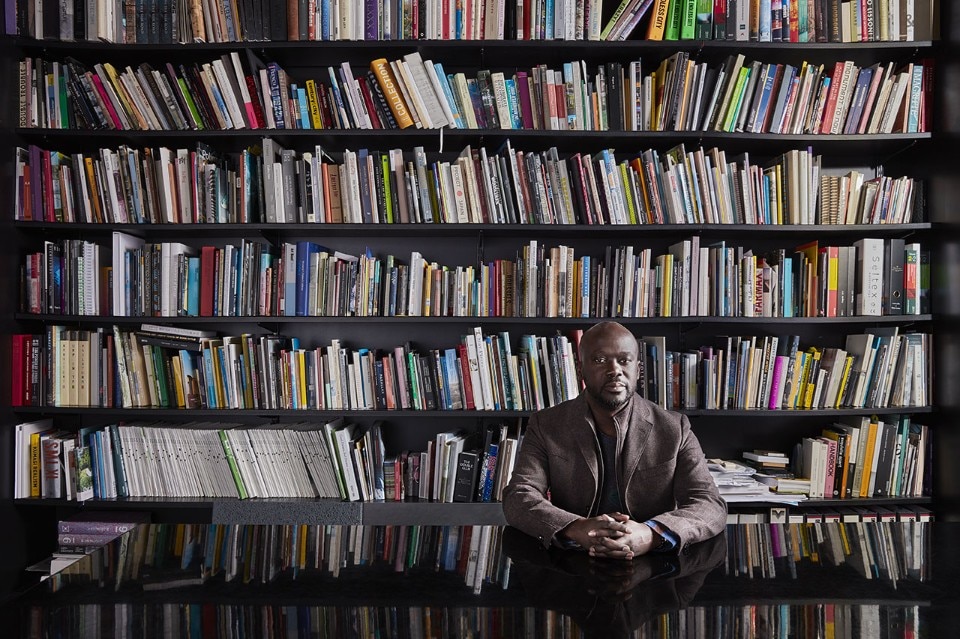 The winner of the Royal Gold Medal Award 2021 is Ghanaian-British architect Sir David Adjaye, founder of Adjaye Associates in 2000.

The jury motivated its choice by stating that “his work reveals a core belief in the generative power of architecture. In a world that has become polarised he brings politics, art and science together with architecture, as he works to create a better future. The Smithsonian National Museum of African American History and Culture in Washington DC united his many architectural and cultural agendas and expressed the role architecture can play in pluralism.”

Read also: “Architecture is representation and acknowledgment of others”, interview with David Adjaye
Discover the work of David Adjaye
Share