A selection of pavilions that offer an overview of possible declinations of this year’s theme: Freespace. 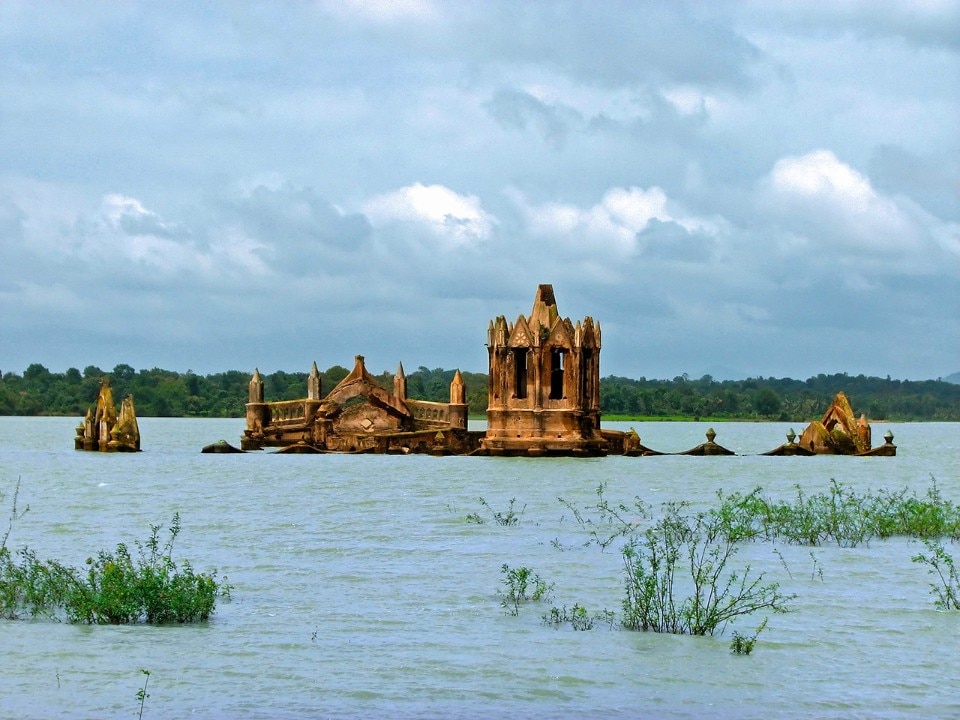 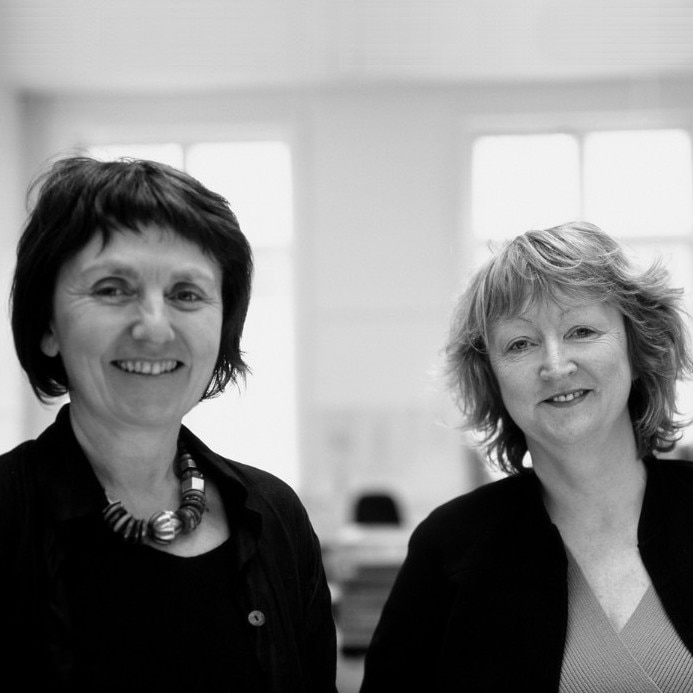 Which forms of citizenship are still possible, or will ever be, in a moment of history where most national governments seem to especially back up a restriction of the value and application of such a status? It is not by chance that the proposal of the Trump era’s first US Pavilion focuses on the “Dimensions of citizenship”, benefitting from the largest architectural event in the world to reflect on a range of topics substantially exceeding the narrowest field of the discipline. The curators – a team of the highest calibre, including Niall Atkinson from the University of Chicago, Ann Lui from the School of the Art Institute of Chicago and Mimi Zeiger – aim at exploring the manifold relationships between the physical construction of space and its ability to instill forms of belonging in its users. The very role of the architectural practice is put into question: “It is urgent that architecture act as an important tool in understanding, shaping, and envisioning what it means to be a citizen today”.

Visitors entering the Giardini are welcomed by a central perspective, whose vanishing point is precisely the British Pavilion. On the other hand, in a short time Great Britain will play a way less pivotal role in the affairs of the European continent, from which it recently distanced itself. The first post-Brexit pavilion questions specifically this condition of isolation, or more precisely insularity, which in the case of its commissioning country is now both geographical and political.
The available pieces of information seem to prelude to a British Pavilion 2018 at least as high-quality as its predecessors from 2016 – “Home Economics”, curated by Shumi Bose, Jack Self and Finn Williams – and from 2014 – “A clockwork Jerusalem”, curated by Crimson Architectural Historians and FAT Architecture – whereas with a completely different, and decidedly more straightforward, outcome.

The entire pavilion will stay empty. Thanks to this complete subtraction, its bare structures, as well as the multifaceted and contradictory traces accumulated through a twelve-decade-long existence, will show ostensibly to visitors. Outside the building, a scaffolding construction will bear a suspended “island” of public space, open both to visitors, as an original viewpoint over the Giardini, and to the curators of nearby pavilions, whose activities can be hosted here. In the words of Caruso St John Architects and Marcus Taylor, “an island can be a place of both refuge and exile”: it will be interesting to see how the audience of the Biennale can interpret and appropriate this unusual belvedere.

Awarded with the Golden Lion at the latest edition of the Biennale, the Spanish Pavilion seems to take a completely different approach from Great Britain. On the one side, the British choose to “erase” the contents of their exhibition and to replace them with the construction of an actual space, which one can pace and experience. On the other hand, Spanish curator Axtu Amann defines 55 adjectives that orient the 143 proposals on show ­– described as “actions, discourses and productions” ­– selected through an open call. All of them have been developed between 2012 and 2017 by students, complying with the stated aim to defend “learning environments as places for criticism and architectural creation”. A virtual pavilion including 293 more projects associates with its physical counterpart. It is difficult to foresee whether such large numbers will result in a convincing and evocative kaleidoscope, or rather in a confusing, over-inclusive bazaar.

What certainly looks more promising – and more aligned to the British strategy – is the choice to rethink the freespaces available inside the pavilion itself. From a second call, once again addressed to Spanish students, stems a project for the redesign of its courtyard, leaving its new configuration as a permanent legacy of this edition, as well as the suggestion to open up to the public the former storage backrooms. Moreover, Spain has made the commendable choice to associate with Belgium and the Netherlands for the Out of the box Celebration initiative: leftovers between the three building will be the object of a single project, the winner amongst more than 100 competitors. Its title, Europa, sounds as meaningful as optimistic.

As Portugal stays amongst the few large European countries lacking an actual pavilion inside the Giardini, its national participation will be hosted for this edition at Palazzo Giustinian Lolin. At first sight, the stance of curators Nuno Brandão Costa and Sérgio Mah’s to focus on “Portoguese public architecture” might sound idly traditional, in comparison to the many possible paths of research available in the frame of the Freespace theme. Also, the selection of architects on show, particularly while looking at the oldest generations, is anything but surprising – the “usual” Porto Pritzker, Álvaro Siza and Edoardo Souto de Moura, alongside Gonçalo Byrne and the Aires Mateus.

Still, Public Without Rhetoric might easily prove to be a positive surprise, and this for at least two reasons. In our age of profound crisis of the welfare state, alternative strategies of public infrastructuring are relentlessly being defined and implemented. Within this context, it can also be useful to come back and reflect once again on such a settled way of construction of a city’s freespace, based on the belief (or the hope?) that its cycle of life has yet to reach to its final conclusion. Moreover, the reference to the rhetoric sphere, or better to its possible absence, approaches a somehow topical issue, and might even sound as an implicit criticism to the captivating, yet easily manipulated, concept of Freespace.

All over the world, contemporary China’s most settled image pictures its immense urbanized areas, their issues (pollution, housing crisis, lack of a heritage awareness) and potentials (an incessantly growing middle-class, which the design of future city must appeal to). Curator Li Xiangning takes a stance which goes against the stream, deciding to avoid presenting his country’s megalopolis. The Chinese Pavilion 2018 searches for its freespace in the countryside, whose voids are as limitless as the Popular Republic itself. In spite of enjoying much less media attention that their urban counterpart, they are often intensely inhabited, man-made, cultivated. This is a welcome and necessary change in perspective, which might prefigure a feasible growing path for the Far-East country, before the current irrational exploitation of its territory and resources leads it to a point of no return. In Li Xiangning words, “the point of this exhibition goes far beyond the xiangchou, the Chinese word describing the longing for rural lands. We leave to the countryside to explore the place where Chinese culture was born, to bring to light forgotten values and opportunities which have been overlooked. From there we will build the countryside of the future”.