From Alberto Campo Baeza’s House of the Infinite that emerges from the sand to Marco D’Eramo’s op-ed “Urbanicide in all good faith” on the effects on cities inscribed in Unesco Heritage World Sites, here are our best architecture stories from this year. 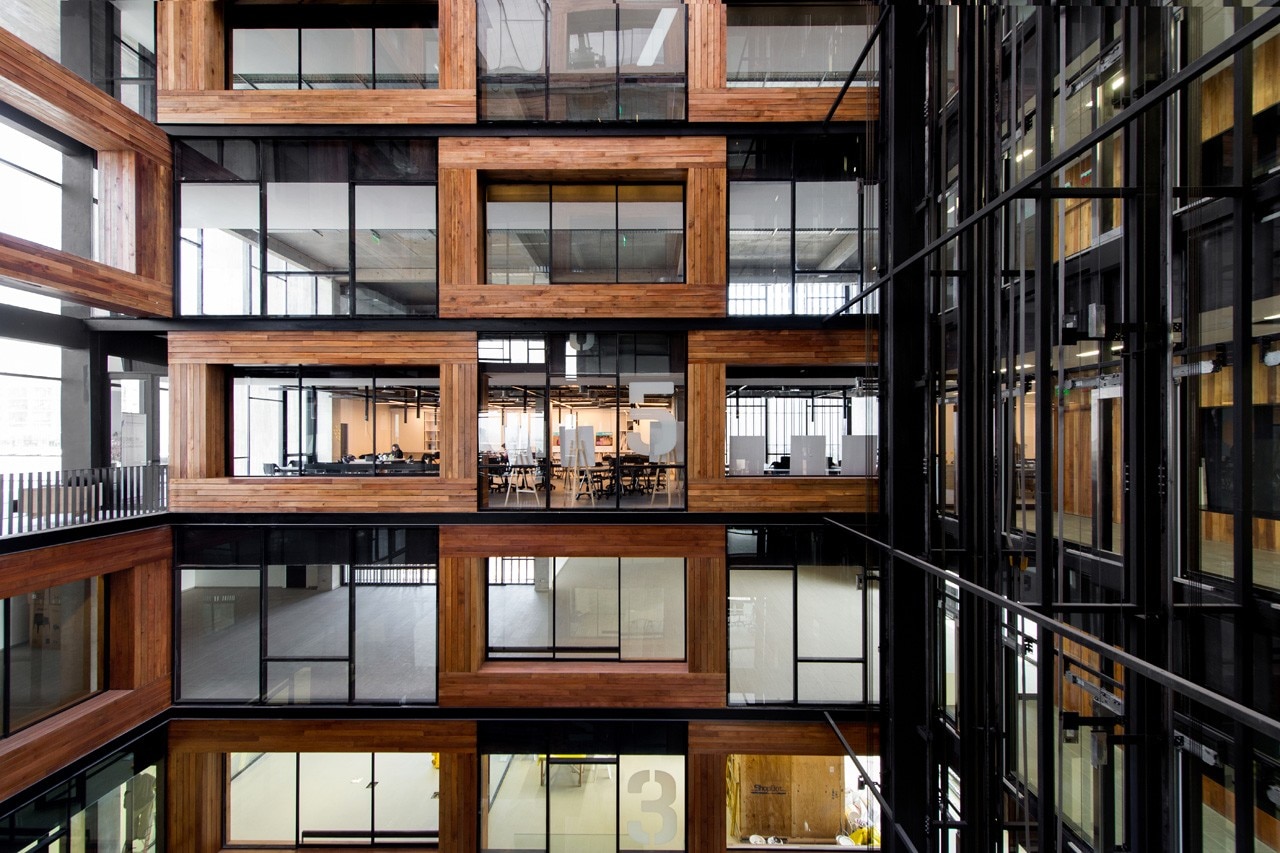 In our selection of the best of architecture 2014, fifteen projects and a hot topic that has generated a heated debate in the world of culture, but also on social networks.

– House in Daizawa: Japanese architect Nobuo Araki designed in the Tokyo’s ward of Setagaya a house faced by a self standing concrete wall to provide sufficient privacy to the glass-façade house, while retaining a sense of openness.

– Ultra-Ruin: designed by Marco Casagrande, Ultra-Ruin is a wooden architectural organism that is growing from the ruins of an abandoned red brick farmhouse. It follows the principles of Open Form and is improvised on the site based on the presence of jungle, ruin and local knowledge.

– Villa Mecklin: Villa Mecklin, by Huttunen-Lipasti-Pakkanen Architects in Velkua, Finland, has mainly been a self-build project designed as simple as possible and built at a leisurely pace.

– House Unimog : the unusual task and the difficult building site were a big challenge but also a big potential for this lowbudget house with workshop designed in Germany by Fabian Evers with Wezel Architektur.

– House of the Infinite: in Cádiz Alberto Campo Baeza have built an infinite plane facing the Atlantic Ocean, a house that emerges from the sand as a stone platform.

– A walk above the tide: after 9 years of studies and 3 years construction on site, the jetty to the Mont-Saint-Michel by Dietmar Feichtinger Architects opened to pedestrians.

– Mo House: designed by Gonzalo Mardones V for not to interrupt the view to the horizon from the public road, Mo house is a suspended concrete volume facing the sea coast of Chile with a terrace on each level.

– Scientific innovation centre: in the Chilean capital, a monolithic volume erected on a clear geometry stands out against the urban skyline. Its precise choices of composition make it home to a fruitful exchange of research, corporate resources and business.

– All I Own House: All I Own House, conceived by PKMN architectures for the graphic designer Yolanda R. Pila,  materialises the interior of a house through its inhabitant personal belongings.

– Materium, Ledge House: designed by Materium for a family of 3, The Ledge House explores the idea of “home” for its closely knit inhabitants, freeing up as much space as possible for the communal areas.

– JA House: for this house in north-center of Portugal, Filipe Pina + Maria Inês Costa combine the rural and the urban lifestyle, clearly separating the existent stone ruins from the new construction.

– Swimming pool in Bagneux: Dominique Coulon et Associés has refurbished and extended an existing building that now displays its strong urban presence and has transformed the facility’s image.

–With his op-ed Urbanicide in all good faith Marco D’Eramo accuses UNESCO of draining the lifeblood from glorious villages and ancient metropolises, embalming them in a brand-name time warp. Michiel van Iersel responds to D’Eramo with the provocative title Unesco is not ISIS.