Following on from the current exhibitions and those recently ended, the catalogues, the video, the talks that help refocus attention on Lina who was an ingenious architect, a designer of fantastic things and animals, a thinker, a graphic artist and a sophisticated set designer. 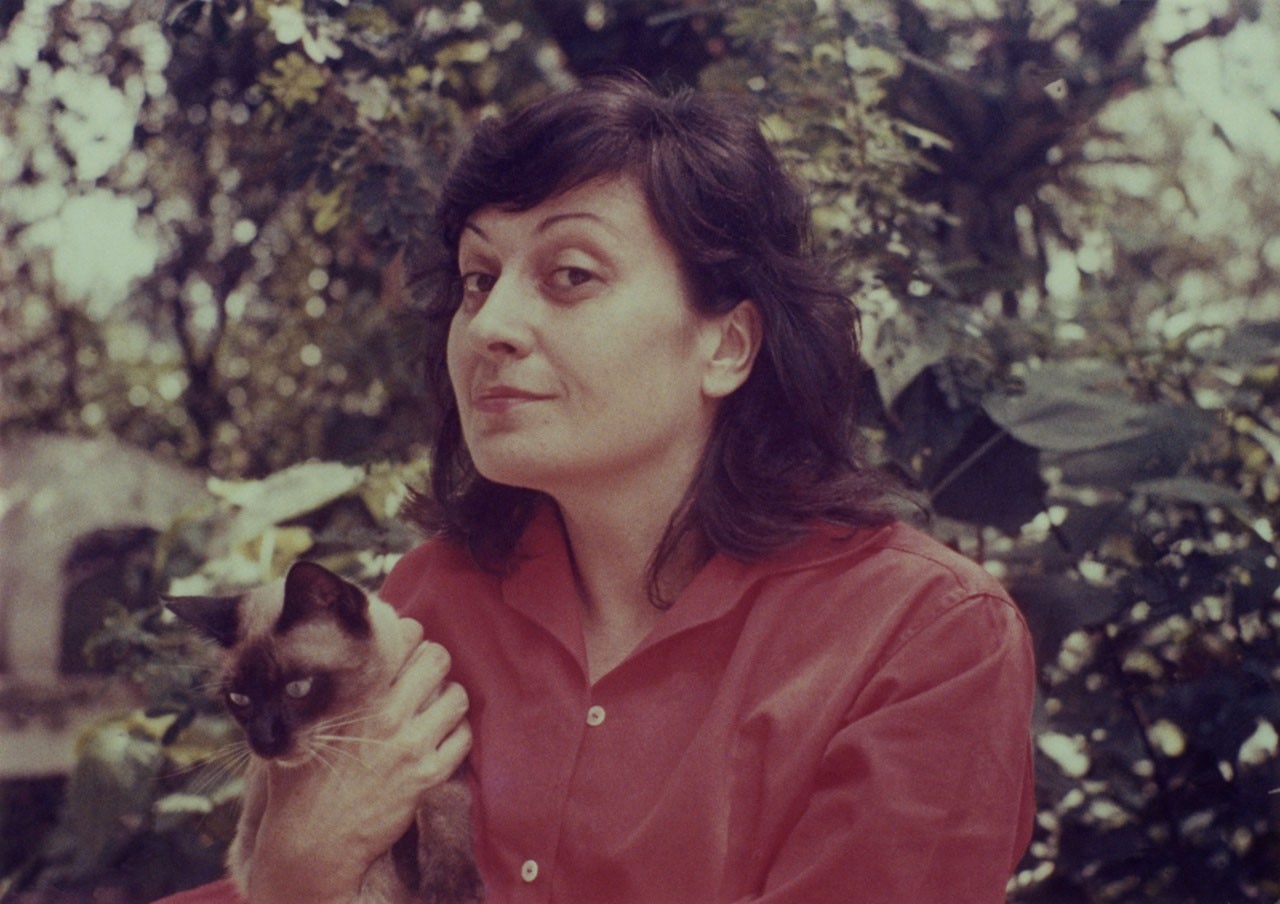 These thoughts on the 100th anniversary of Lina Bo Bardi’s birth in Rome on 5 December 1914 is a parti-pris on the LinaProject.com collaboration platform – a project open to scholars, connoisseurs and admirers of “Dona Lina”, which I am coordinating for the Department of Architecture of Florence University.
A sense of scientific focus and attentiveness emerges from a recent visit to the orderly shelves of the “Dona Lina” archives at the Instituto Lina Bo e Pietro Maria Bardi in Saõ Paulo – in the famous Glass House built by the architect as a home for herself and her husband. Elsewhere, in Europe and Brazil, numerous and often first-rate initiatives for this centenary have recently ended or are about to begin – amongst them, the exhibition at the MAXXI Museum in Rome, organised with Domus (and with the contribution of Arper) – and are, at last, drawing a worldwide focus to Lina Bo Bardi as the most important female architect of the 20th century.
After the intense years of her education and graduation in Rome in 1939, Lina Bo moved to Milan where, during the war, she worked principally in publishing with Gio Ponti for domus. In 1946, she married Pietro Maria Bardi – a former champion of the nascent Fascist architecture that clashed with Piacentini’s academic path – and together they travelled to Brazil, taking with them a collection of “Western art” that was the potential basis for a museum – Western,  of course. This was the beginning of the MASP story, housed first in temporary premises in Largo 7 Aprile in Saõ Paulo and later in the cult-building we all know, which Lina began designing in 1957 and opened in 1968, at the height of the military regime and in the presence of Queen Elizabeth II.

A fine fruit of her European Modernist roots, the MASP story still partially epitomises the research that Lina was to conduct in Salvador da Bahia, where she installed a large number of exhibition designs from 1959 to 1964 in the existing foyer of the Teatro Castro Alves – similar in all ways to the MASP exhibition space. This foyer space was, in turn, the experimental forerunner of the Museu de Arte Moderna da Bahia at the Solar de Unhao, created by Lina in 1963. Having gone to Bahia at the invitation of the dean Edgard Santos, an enlightened man who surrounded himself with formidable migrant  artistic talents - from Pierre Verger to the young Glauber Rocha and Mario Cravo. Caetano Veloso and Gilberto Gil, both almost 20 years old, were not, unlike that written by some, directly involved in the group but they already admired the charm and intelligence of this remarkable woman.
It was in Salvador that Lina took the third step. After having, in her own way, abandoned her Italian self and opted for Brazilian citizenship in 1953, in Salvador Lina came upon a world that made her increasingly less comprehensible to Western thought, especially to the Hegelians who continued  striving to return her to dialectic opposites such as modernity/tradition, East/West, etc. In Salvador da Bahia, Lina encountered Africa, the black soul of the Ibero-American continent and, at the same time, started working on the hybrid idea of “popular art”. Then she discovered and declared that “Linear time is a Western invention, time is not linear, it is a marvellous tangle, where, at any moment, points can be selected and solutions invented, without beginning or end.” From that non-linear time, Lina’s work continued to be open to eventuality – to paraphrase a pioneering monograph by Miotto and Nicolini published in Italy in 1998.

When Lina went back to Saõ Paulo to work after the military coup, she continued pouring her energy into a number of exhibitions and initiatives that she saw as political-ideological actions verging on social condemnation. When the dictatorship came to an end in 1985, Lina completed what was, perhaps, the most extraordinary work of her career, the SESC Pompéia factory (1977-1986; nothing more formidable than a visit to the two in situ exhibitions, complete with catalogue and videos), a disused industrial site turned into a place of culture, social gathering and sport.

Called back to Salvador by Gilberto Gil in the new guise of president of the Gregorio de Mattos Foundation, among others things she created the interior of the Casa do Benin, a museum-cultural centre given over to the history of slavery – under specific instructions to produce a place that would annoy the predominant Eurocentrism, along with French-born ethnographer Pierre Verger. By elevating and thematizing the intrinsic elsewhere peculiar to the Western museum, this project was brought to completion, across the Ocean, with the Maison du Bresil at Ouidah in Benin.

Following on from the current exhibitions and those recently ended (among them, also “Lina Bo Bardi Together”, organised by Arper, traveling around the world and opening today in Treviso), the relative and helpful catalogues, the books, the video and documentary materials (Precise Poetry), the talks that help refocus attention on the many-sided intelligence of this woman, much remains to be discovered about Lina who was an ingenious architect, a designer of fantastic things and animals, a thinker, a graphic artist, a sophisticated set designer etc. For example, when the Pietro Maria Bardi archives are as ordered as those of Lina, we must explore the couple’s certainly rich relationship – generically discussed simply in clichés – on which Anna Carboncini offers a first and interesting contribution (see Lina Bo Bardi 100 – Brazil’s alternative Path To Modernism, catalogue, 2014 p.184-191).
As, after examining Lina’s museographic-museum design technique, occurs in the most recent and brilliant catalogue Maneiras de Expor – Arquitectura espositiva de Lina Bo Bardi, 2014, the time is right to explore her curatorial-museographic viewpoint, part of the everyday dialogue between these two partners-accomplices, messengers between two or, actually, three different but ever closer continents.