Palermo/Suburbs, photography as a cure for the city

Through the images of both students and established photographers, the research project maps the boundaries of the Sicilian city, presents the current state of its suburbs and invites to take action. 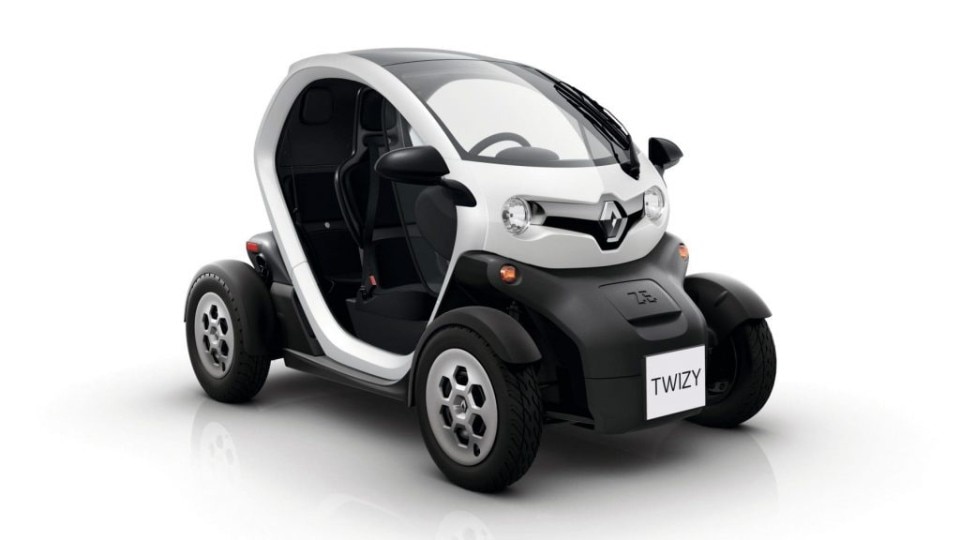 As a frontier territory, at the same time included and excluded from the urban environment, the suburbs have always remained on the threshold between two worlds. The photographic project Palermo / Periferie (suburbs, ed.) a multi-voice book published by the Academy of Fine Arts of Palermo, sheds a light on this situation and launches a call to action.

The project, curated by Sandro Scalia and with introductory texts by Roberta Valtorta, Maia Rosa Mancuso and Marcello De Masi, is the result of a three-year research that involved about 200 students from the Academy alongside established photographers such as Gabriele Basilico, Giovanni Chiaramonte, Guido Guidi, Sebastiano Raimondo, Stefan Koppelkamm, Daniela Tartaglia, and the curator Sandro Scalia.

In the selected images, the outskirts of Palermo, both in their anthropized and wild landscape, become an opportunity to reflect on the concept of limit and to trace the margins of the contemporary city.

The approach adopted is twofolded: on the one hand, the idea of disappearance, with images presented as a last glimpse of the world, from desertified lands to inhabitants portrayed as survivors; on the other hand, the revelation, the wonder for small things and a new way of inhabiting a seemingly desolate land that, in reality, is rich in history and culture.

The photography of Palermo / Periferie therefore becomes, as the curator and photographer Sandro Scalia defined it, “a cure for the city”,  that can act as a yearning for a lost order, towards beauty and legality. A photography that not only presents the state of the suburbs, but poses itself as a mending on their time and space, taking care of the degradation and filling the lack of a sense of belonging.