Digital city models could prove to be a important analysis and simulation device in the race towards sustainable urban cores. The cases of Orlando and Singapore. 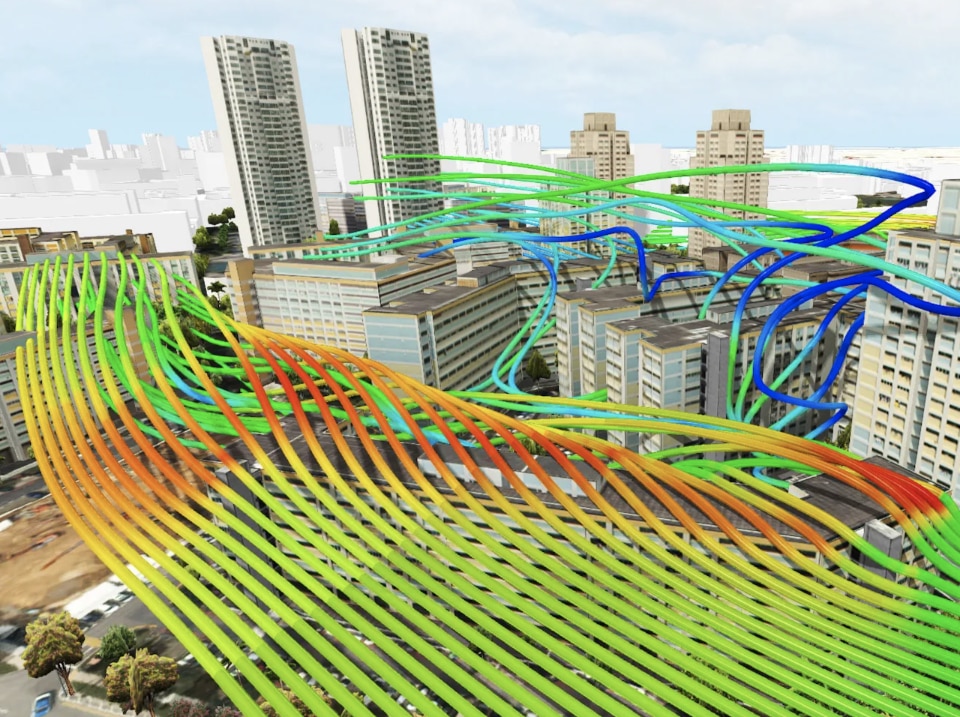 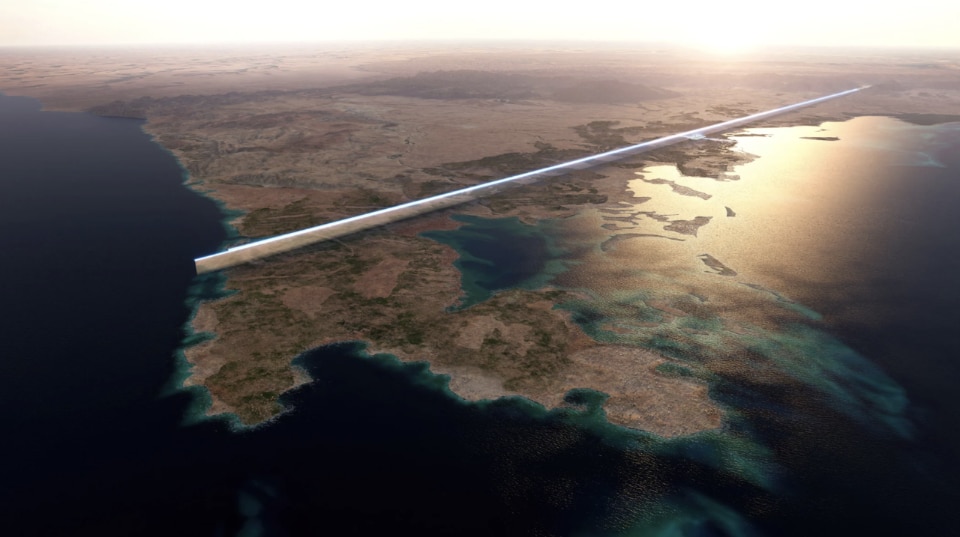 The possibility of creating twin prototypes of entire metropolises in virtual reality is one of the most immediate and tangible potentials that the vast world of the metaverse could offer planners and designers. Using three-dimensional mapping and the analysis of static and real-time data, in fact, we could not only have at our disposal invaluable data – from traffic to air quality – but, even more interestingly, we have the possibility to create imaginary scenarios and understand a priori what the scenarios of the strategies to be adopted will be. Of course, another positive would be the cutting of operational costs by avoiding “analogue” analyses and changes to ongoing projects. According to one estimate, digital twins could save cities around $280 billion by 2030.

This is the case for example in Orlando, Florida, virtually recreated inside the offices of the Orlando Economic Partnership (OEP). Orlando’s planned showcase is one of the most eye-catching uses of a new technology that is being lauded as a potential game-changer for urban planning. The city plans to use the digital twin technology for more than virtual tours. It also hopes to preview how various investments, such as upgrading a transit system, could affect the built environment and its residents.

Across the Atlantic, cities such as Singapore, Helsinki and Dubai are also investing in this technology, with goals ranging from sustainability to promoting virtual tourism. In particular, Virtual Singapore is a tried-and-tested model of the island nation comprising more than 3 million images captured at street level, as well as billions of data points plotted in 3D. The model is also capable of distinguishing various volumes – buildings from trees, streets from pavements, and so on – making it easier to verify the reaction of individual elements in various simulations.

In a recent experiment, researchers wanted to calculate the amount of solar energy the city can harness from its vertical structures by studying the heat received by each part of a building. Along the same lines, Singapore is also examining a strategy to precisely calculate the environmental impact of new construction sites and urban expansions underway.