Amsterdam’s red light district is moving. But some disagree: here’s why

While the municipality is reconsidering the placement of De Wallen in the suburbs, the Failed Architecture collective has published an open letter asking architects to refuse to collaborate with the Dutch government. 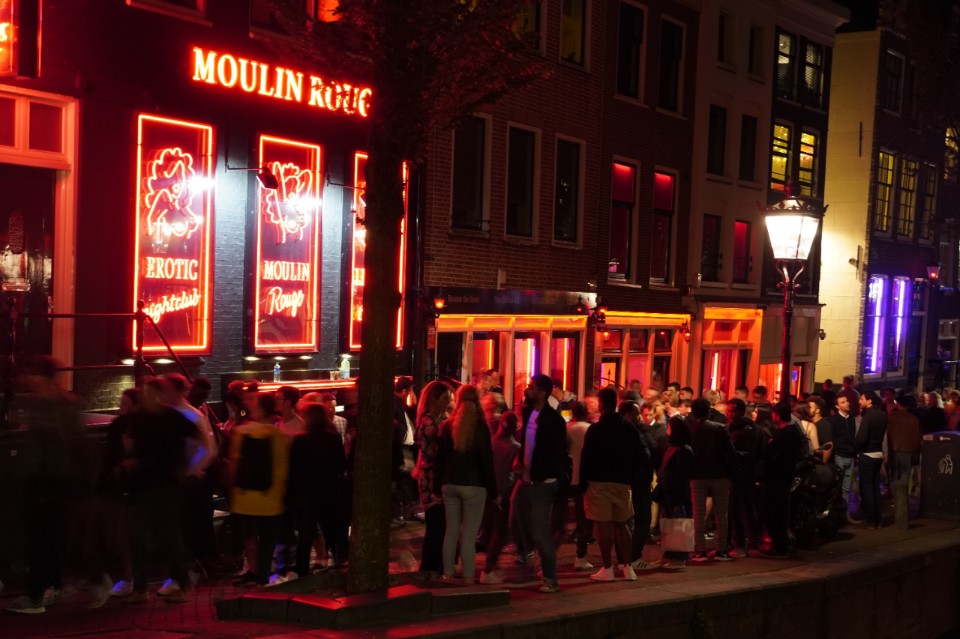 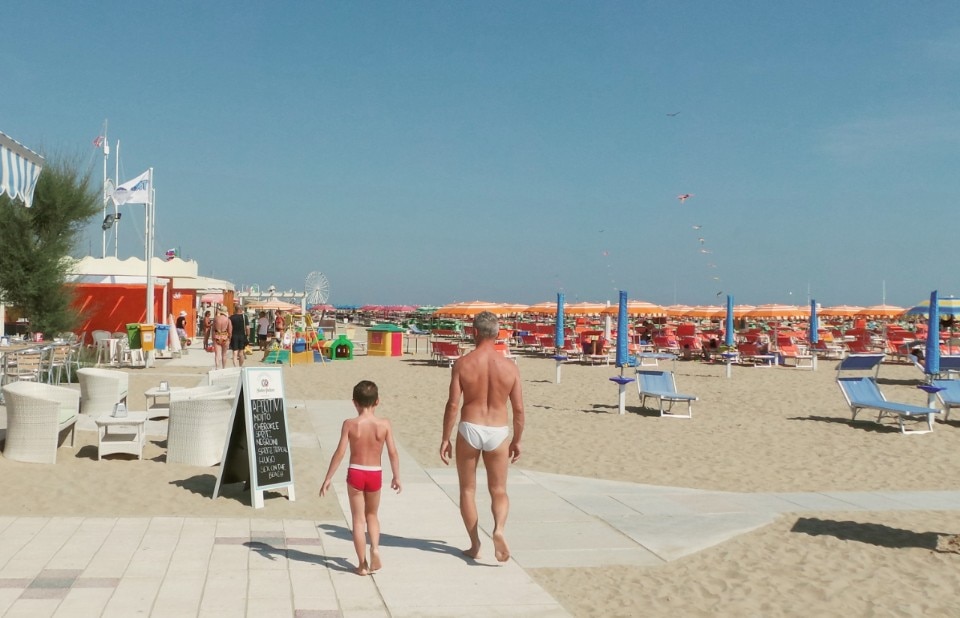 Called De Wallen (The Walls in Dutch) because of its location within the old city walls, the district in the centre of Amsterdam is characterised by narrow alleys lined with brothels where sex workers advertise their services from behind red-lit shop windows.

The medieval buildings of the red light district have been a meeting place for sex workers since the 15th century, long before the Netherlands legalised brothels and began regulating and taxing prostitution in October 2000. Escort services and sex clubs form a significant part of the sex work industry in Amsterdam.

Although it was a hotbed of tourists until the temporary closure of much of the neighbourhood at the beginning of the pandemic crisis, De Wallen polarised locals, claiming in part that brothels attract human trafficking, illicit drug use and derision of sex workers.

The controversial project has provoked reactions from sex workers, who claim that the move will threaten their livelihood, further stigmatise their profession and deprive them of a safe working environment compared to De Wallen, a close-knit neighbourhood where people and police are always present.

Although the plan will take a decade to implement, the Failed Architecture collective has already called on architects not to collaborate with the government on its design. “Sex work is as much a form of heritage as the architecture that houses it, and should be protected and treated as such,” reads the letter supported by 130 active sex workers from De Wallen, Red Light United and Trans United. “Its removal from the city centre would harm the workers, the community and the city of Amsterdam. Sex work is not the same as trafficking and should not be avoided by the city.”