How Paris is tackling noise pollution

The French capital, one of the noisiest cities in Europe, has recently begun a plan to reduce traffic noise through the use of automated sensors. 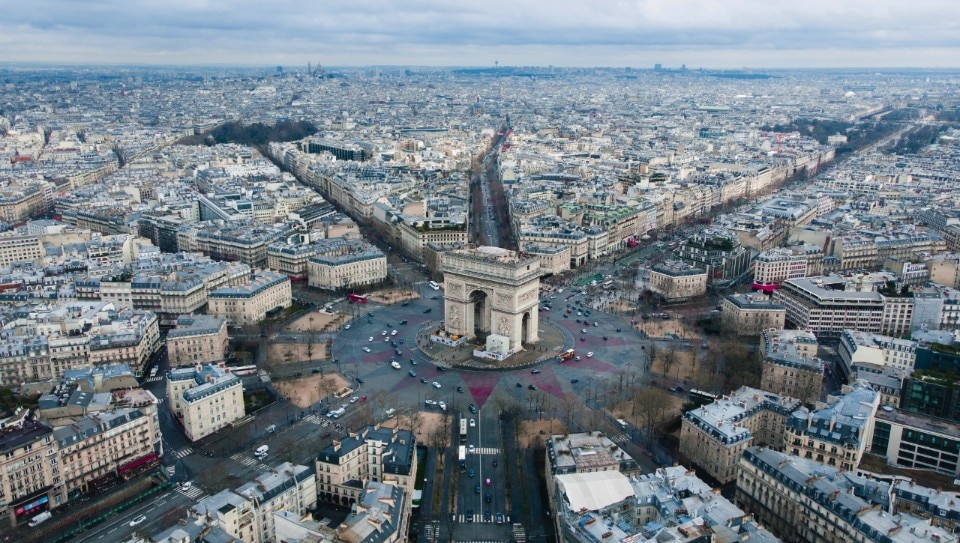 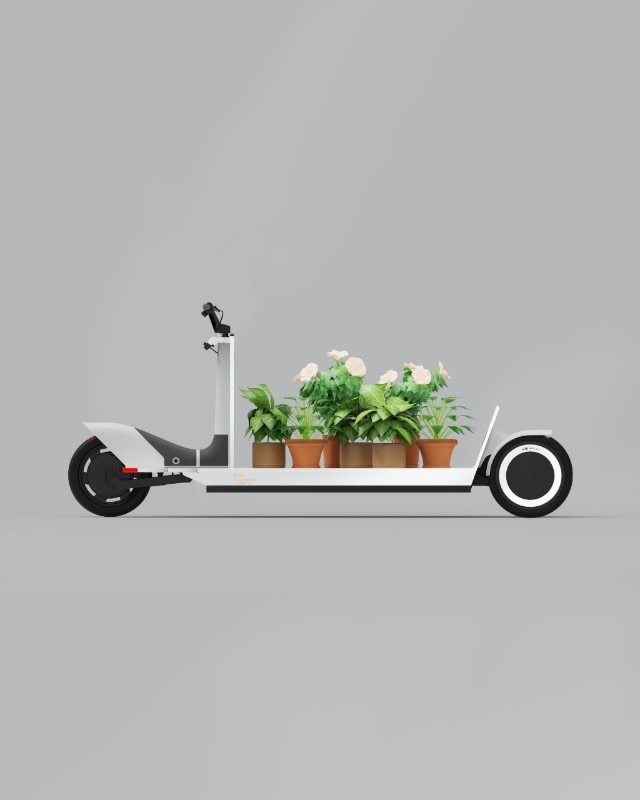 Paris has long been ranked among the noisiest cities in Europe. Data from the European Environment Agency show that the French capital has more than 5.5 million people exposed to road traffic noise at 55 decibels or more – which the World Health Organisation defines as the threshold for cardiovascular disease and high blood pressure – compared with 2.6 million people in London and 1.7 million in Rome.

The residents of Rue d’Avron, however, have recently been complaining in chorus, confronting the municipality with a possible solution. In February, the municipal authorities proceeded with the installation of a device known as sound radar on a lamppost along the street in the city’s 20th arrondissement to detect the noisiest vehicles. A second was subsequently added in the 17th arrondissement.

The devices – called ‘jellyfish’ because of their similarity – were developed by the non-profit organization Bruitparif to identify drivers and motorcyclists violating the city’s noise regulations. Equipped with multi-directional cameras and a dangling battery of eight microphones, the sensors can identify sources of extreme noise and photograph number plates. As of 2023, the city will then be able to find the drivers of those vehicles that break the established noise levels.

The effort to calm noise pollution in the metropolis complements the broader campaign to make Paris greener, including a series of restrictions on vehicles in the city center, crackdowns on the most polluting vehicles, and an ambitious expansion of bicycle networks.

Read also: Paris will ban car traffic through the city center by 2024