The e-bike effect that is transforming New York

With the recent increase of rentable e-bikes, the metropolis is preparing to develop the road infrastructure to guarantee safety for new urban cyclists. 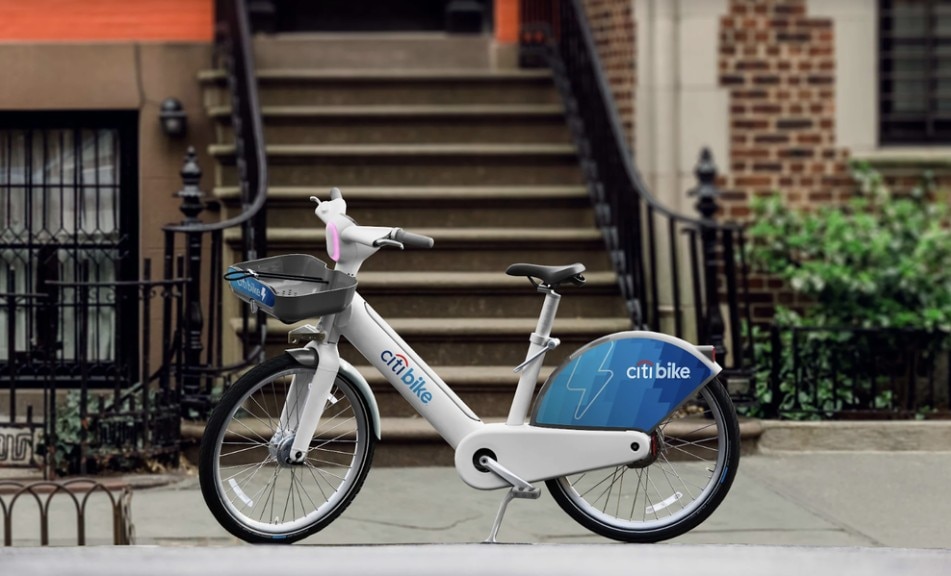 Citi Bike, New York City’s bike-sharing service, has just unveiled its latest addition to its fleet of bicycles, which will begin appearing on the docks of the bikesharing network this week. The company unveiled the new model – featuring a sleek silver frame and an LCD screen on the handlebars – with which the company will increase the number of bikes in the metropolis and solve some of the problems with the current batch of electric bikes.

Boasting twice the range of its previous model, New York is the third US city to equip itself with this model after San Francisco and Chicago. But the rise of Citi Bike’s battery-powered rides reflects a broader trend taking place on the streets of New York. The increasing use by citizens and tourists alike is already a remarkable transformation for a city where all electric bikes were technically illegal until 2018. They could help tame the resurgent city traffic and reduce the industry’s stubbornly large carbon footprint, replacing the shorter trips now made by private cars or taxis.

But the steady increase in e-bike use is countered by a major infrastructure barrier. Former mayor Bill de Blasio added about 150 miles of protected bike lanes on the street during his eight years in office, mostly using parked cars as barriers to traffic. Thus, the administration’s efforts and progress on this issue still do not seem to guarantee safety for users, much less than in European capitals like Paris, where they have expanded bicycle infrastructure to a greater extent.