The anniversary Walkman is a masterpiece, but cassette-free 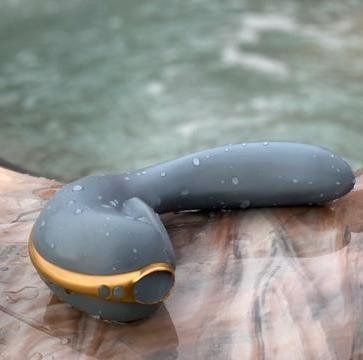 The Walkman has evolved and is now a concentrate of digital technology. To commemorate the 40th anniversary of the first cassette version that made history, Sony is launching a commemorative version which resembles the original, even if it won't play any cassette at all. The new NW-A100TPS is equipped with the best Sony technology to play mp3 files or Spotify music and is capable of upscaling DSEE HX for an audio experience always high fidelity. It can access streaming services even in offline mode and sports Android support. The box is an explicit tribute to the original of the late seventies. And there's also an audio jack (but the device supports Bluetooth connection, of course).

It will be available in November 2019 and should cost around 400 euro.