WireRing by Flos. A tense sign of orthographic light

Formafantasma molds the structure of a lamp to the essential: a LED circle and a rubber band, in perfect balance. 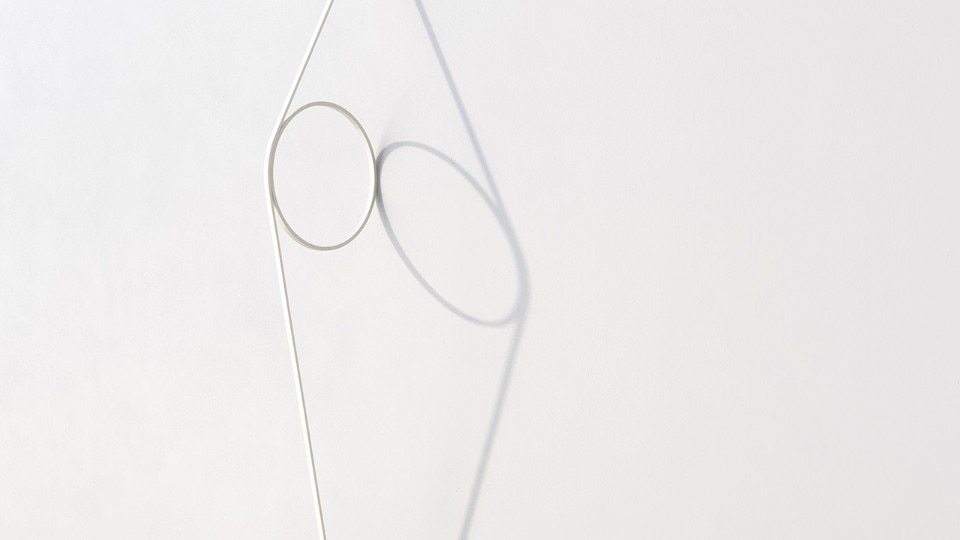 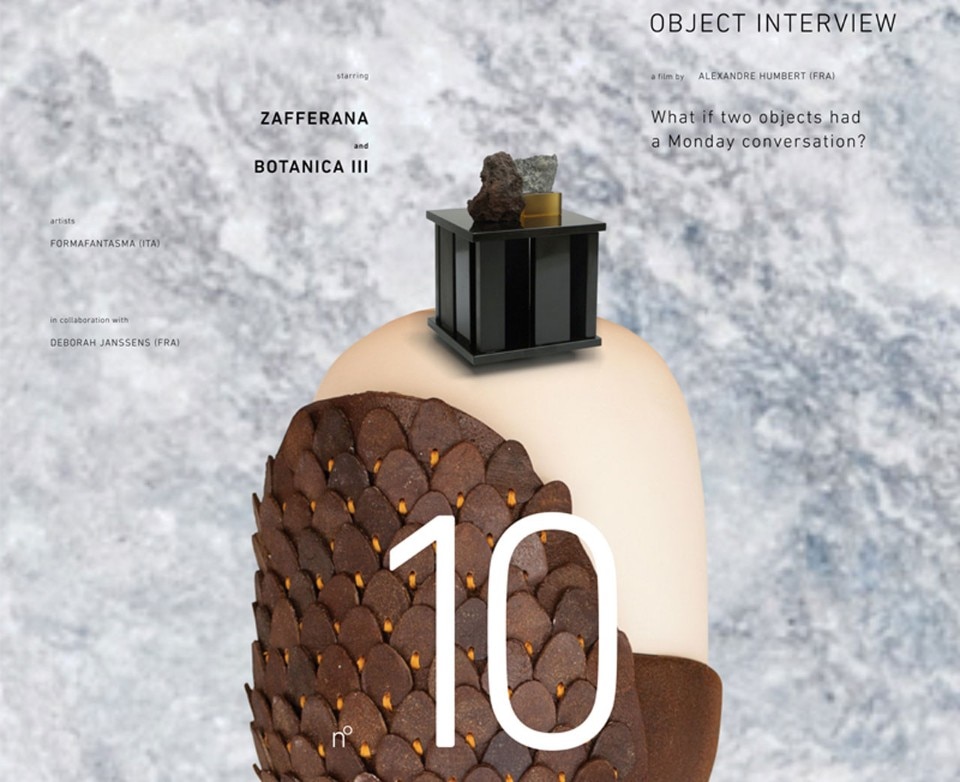 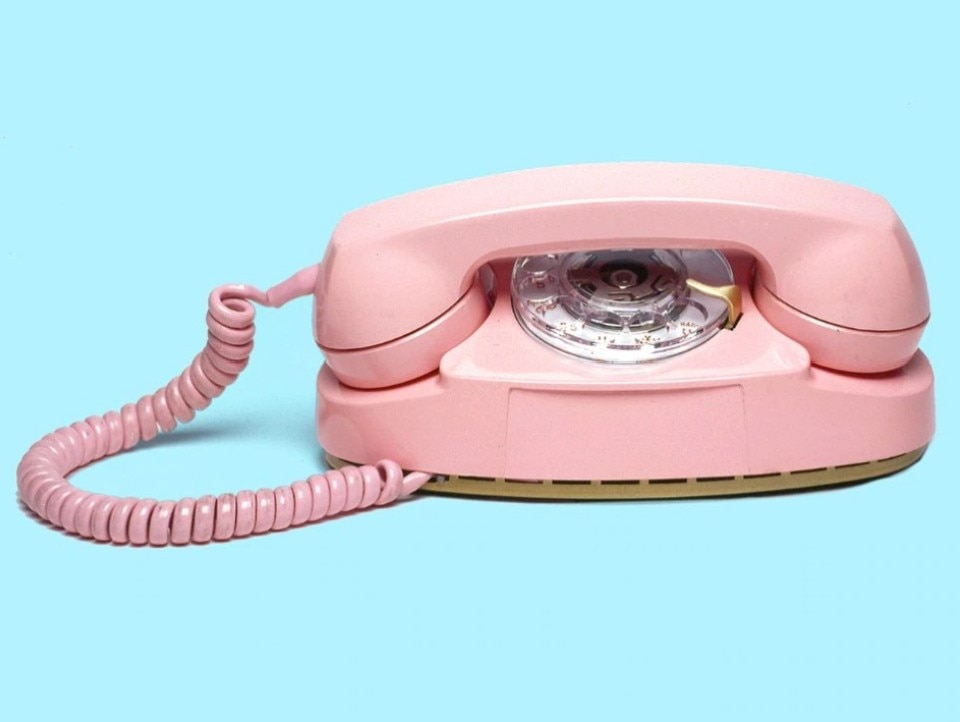 “The solution to the mystery is always inferior to the mystery”, said Jorge Luis Borges. With lamps is pretty much the same. Each time our little child self believes that they shine a light by some kind of spell, that’s the moment we catch out of the corner of the eye the electrical cable. For obvious reasons of wall-in, appliques are more useful to this make-believe; with the rest of models is like in the Wizard of Oz: finding out that all the magical effects are put in motion by a mortal soul hidden behind a curtain.

Sign up for our Newsletter and get domus in your inbox
WireRing in the shots of Santi Caleca and images by Formafantasma
01 / 12
Share
Pin it
On Domusweb: more about Flos

Yes, the transparent cable has been a much praised invention, nevertheless wherever you turn, there it is. Until when, like in all fairy tales, from a land by now so far way called “Euroluce 2017” the exciting news that Flos WireRing lamp is available to your nearest store. Together with the Formafantasma clever strategy of wire concealment: by showing it right in the face. Because to hell with the ordinary kind, the cable that made us whisper “let’s hope it goes into production” once we saw the WireRing prototype back at Rho Fiera, has a belt-like shape. That like a rubber band mounted to a wall holds in position a ring that contains a Led strip, and allows trasmission of energy to it. All of this without bothering the eye because the part that goes into the electric socket it’s the lamp itself, composed of just two separate elements: wire and ring. So, not excatly a magic process, but noit even a blatant one. There is no doubt about it, Borges would have certainly liked WireRing.