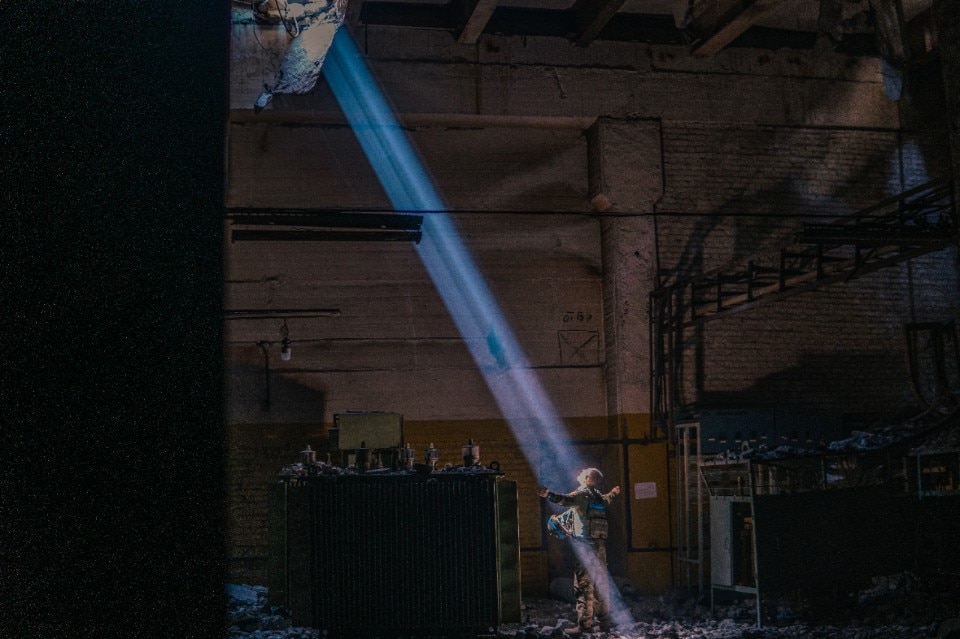 Looking at the production model of the Ioniq 5, Hyundai's latest electric SUV, you wouldn't probably find a connection with Pony Coupe, a concept designed by Giorgetto Giugiaro for Hyundai's first foray into the international stage.
The Pony Coupe featured origami-like geometries resulting in an angular yet unaggressive look. The Ioniq 5 takes some of those clues and softens them, resulting in a well-balanced vehicle with edgier accents on the side and in the front, where the wedge-like head of the Pony evolves into the EV car's grille-less clamshell hood.

The interiors of the Ioniq 5 are possibly more impressive than the overall design of Hyundai's new EV. The company has implemented several innovative solutions that try to interpret a new way to live the car, not just from the driver's perspective. The centre console, for example, can slide back to become a table for the rear passenger, while the front seats feature a futuristic yet very welcoming design. On the cockpit, the 12.3" cluster merges seamlessly with the 12.3" infotainment screen, and, last but not least, the car features two-way charging, with actual electrical outlets installed in the back to connect and charge the passengers' laptops, phones and other electronic devices.

The Ioniq 5 comes in two battery configurations: standard, with a 58kWh capacity, and long-range, with a 77.4kWh battery. The estimated max driving range should be around 470-480 km, but that may vary based on the final certifications. Hyundai hasn't disclosed the Ioniq 5's price yet, but considering its specs the car should fall into the 30,000 to 40,000 euros range, competing directily with Tesla's Model 3.