Thanks to Bike Plan, a massive new investment, the French capital is expanding its network of bike lanes, to become “100% cyclable”. 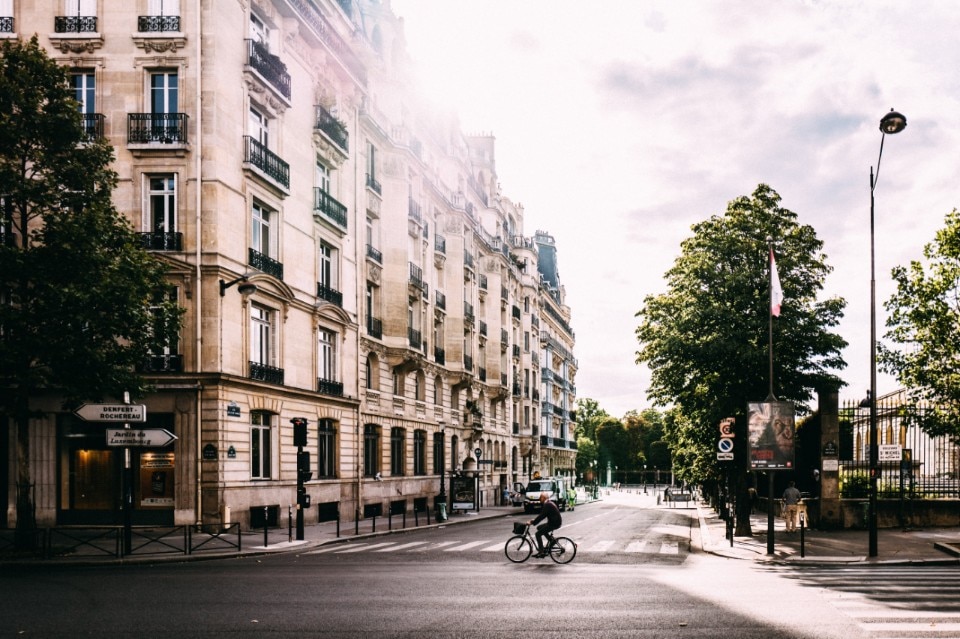 Paris announced an upgrade of its cycling infrastructure that could make it one of the most bike-friendly cities in the world. From now until 2026, the city will gain 112 miles of new permanent segregated bike lanes; and as part of the city’s new Bike Plan, the number of bike parking spots will more than triple, with 180,000 more added to the current total of 60,000.

The city will pay attention in particular to bike lanes and infrastructure linked to important connection points between the center of the city and neighboring suburbs, in order to create better integration on a wider metro area. The city promised also to put pedestrian safety first, increasing police controls for the riders and publicizing road's rules.

The measures, funded by a 250 million euro budget, show how the increasing popularity of bikes has created pressure in the city administration for effective improvements.