Why capitalism will save us and our cities. But only if we learn to sing

Capitalism and the cities that are emerging from the pandemic are already very different from those that preceded it. And it will have its axis in the culture of a new priority of values. 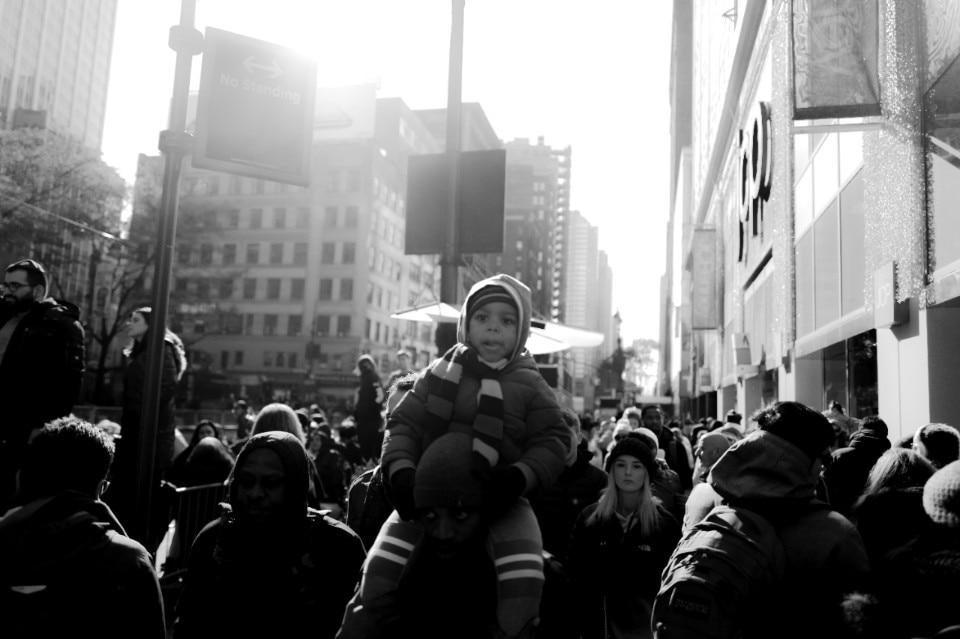 Which city will we leave for our children? But above all, what capitalism will we leave to our grandchildren? The crisis of the cities, in fact, is the other side of the crisis of capitalism to which the Covid-19 pandemic seems to have given the coup de grace, after the climate emergency and the increase in social inequality. Moreover, the current form of capitalism, which has emerged in the last fifty years, has been modeled precisely on the great global cities, which remain its plastic representation, that is, at the same time the space of flows and the space of places. The first is immaterial and establishes a connection between spatially divided places. The second is physical and the experiences of connection are lived within it. To question these spaces, as the recent pandemic did, means to question the economic model of which these spaces represent the nervous system of our world.

Read also: Aligning ourselves with nature will teach us to pick flowers in winter, too

To try to answer, it is necessary not to confuse emergency with reality, an exercise in which John Maynard Keynes can help us with a lecture he gave one evening back in 1928 to the students of Winchester and Cambridge. Twenty pages lost among the thousands written by the English economist who two years later, in 1930, in the aftermath of the first great globalized crisis, published under the title Economic possibilities for our grandchildren. “From the most remote times of which we retain traces - let’s say from two thousand years before Christ to the beginning of the eighteenth century - the average standard of living in civilized areas has not changed much. It has had its ups and downs, of course. There have been plagues, famines, wars. Golden Age, too. But a change like the one we have known, unstoppable and brutal, man had never seen it. In the four thousand years that preceded, roughly, the eighteenth century, there were at most times better than others - but better than fifty, maximum one hundred percent, no more. The causes of such slow, if not non-existent, progress could be reduced to two: the absence of inventions of any importance, and the lack of capital accumulation”.

Thus, in the face of the umpteenth financial and economic as well as health and social crisis due to the pandemic, Keynes’s forecasts leave us confused. “Within a few years we could complete every operation connected to these activities (industrial, agricultural, tertiary, transport, ed.) with a quarter of the effort needed today. At the moment, the speed of these changes disturbs us, and poses problems that are not easy to solve. Paradoxically, the most backward countries are also the quietest. Instead, we have contracted a disease the reader may not yet know the name of, but which he will hear a lot about in the years to come – technological unemployment. We are always discovering new ways to save manpower, and we are discovering them too quickly to be able to relocate that strength elsewhere. But it is a temporary failure”.

Keynes was anything but an optimist but here he goes so far as to affirm that in the long run humanity is destined to solve all economic problems. “For the first time since creation, man will find himself facing the more serious and less transitory problem, how to exploit freedom from economic pressures, how to occupy the time that technology and compound interests will have given him, how to live wise, pleasant and wholesome. Big investors, those who always know how to make money, can take us with them into the realm of abundance. But this abundance will be enjoyed only by those who manage to cultivate the art of life, perfecting it without selling themselves”.

The love for money, for the possession of money – not to be confused with the love for money which is used to live better, to enjoy life – will be a morbid and repellent habit in the eyes of all.

Just like in 1928 “judging by the behavior and results of today’s wealthy classes, in every corner of the world, the prospects are not rosy. Most of them – all those who have an income and yet no ties to others, no duties, no obligations – have failed, it must be said, disastrously. They failed to fix the problem. But I am convinced that with a little more experience we will come to derive much more profit from this new abundance than today’s rich do, managing to draw up a much better life plan than they do. (…) We will have to do more things for ourselves than the rich do today, so satisfied with their small tasks, their homework, their habits. (…) But we will finally be able to afford to assign the right value to the desire for money. The love for money, for the possession of money – not to be confused with the love for money which is used to live better, to enjoy life – will be a morbid and repellent habit in the eyes of all.”
Keynes concludes that the change will be general but slow, it will happen little by little, without catastrophes. And it will only be possible if we control population growth, avoid wars, rely on science and consider the accumulation rate set between production and consumption. A difficult program, not impossible and perhaps now obligatory.

Read also: The need for the apocalyptic (not only in architecture)

Of course, the current situation that locks down cities and bends capitalism seems to disprove the prophecies of Keynes’s lecture, but the therapies he wrote in his General Theory much less. The globalization of the economy and viruses, customs and consumption will increasingly require global control to manage unemployment, imbalances, protection of the environment and humanity that can no longer be set aside in the name of a superior reason. economic. For this reason, capitalism and the cities that are emerging from the pandemic are already very different from those that preceded it. And it will have its axis in the culture of a new priority of values ​​and new experiences, because “singing, you know, is not for everyone, but only those who sing will be able to bear life”.