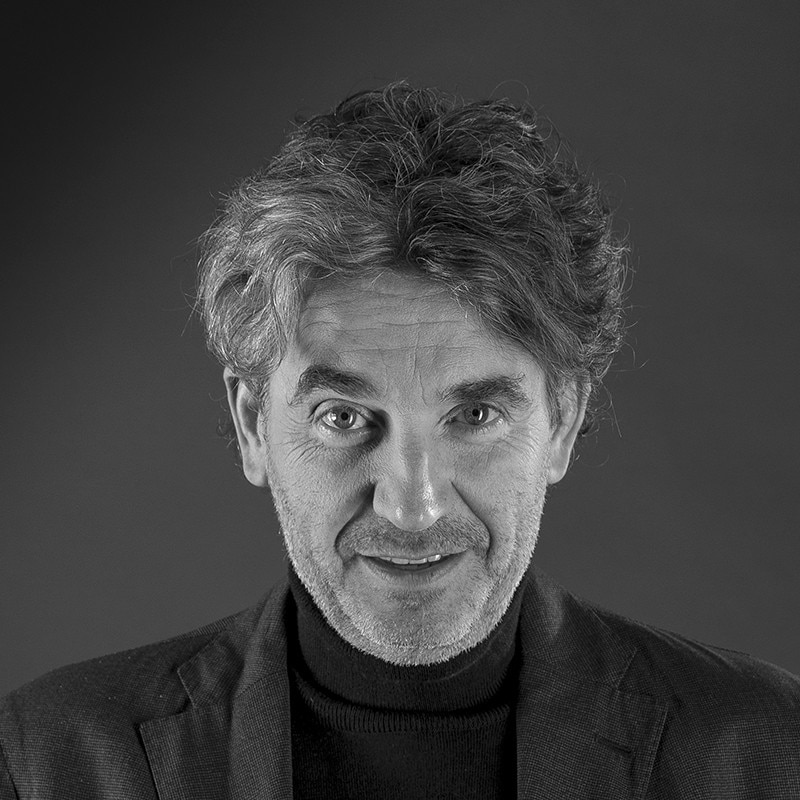 Since 1 September 2017 Walter Mariotti has been Editorial Director of Domus. He studied Philosophy in Siena and Harvard and Economics and Mangement at Bocconi in Milan. His professional activity has been oriented in three directions. As a researcher and lecturer he collaborated at the Università per Stranieri of Siena (1996-2000) and at the UNESCO Chair for the IULM Immaginario of Milan (2003-2006). He is completing a PhD in Human Capital Formation and Labour Market Relation at the University of Bergamo. As a journalist he has directed the monthly magazines Campus, Class, Class Arte (2001-2005), then the New Initiatives section of the 24 Ore Group, for which he created the supplements I Viaggi del Sole (2005), English24 (2007) and IL (2008), LA (2009) and the new version of the weekly Panorama for Mondadori (2012-2013). He then worked on the transformation of the Economics & Management platform of the Bocconi School of Business Management and the supplements of the Corriere del Ticino (2016-2017). He conceived and conducted television programmes for RAI and RAI Sat. As a manager he coordinated the specific Regulation Area of the Municipality of Monticiano (1986) and the Public Relations Office of the Municipality of Grosseto (1998-2000). Afterwards, he carried out strategic consulting for international groups and institutions. Among them AXA Assicurazioni, Italcementi, ExpoDubai2020, Renzo Piano Building Workshop and Linklaters (2014-2016).