The need for the apocalyptic (not only in architecture)

For everyone, but especially those involved in architecture, it may make sense today to approach the Apocalypse, the zero point of the sense of the end of time. 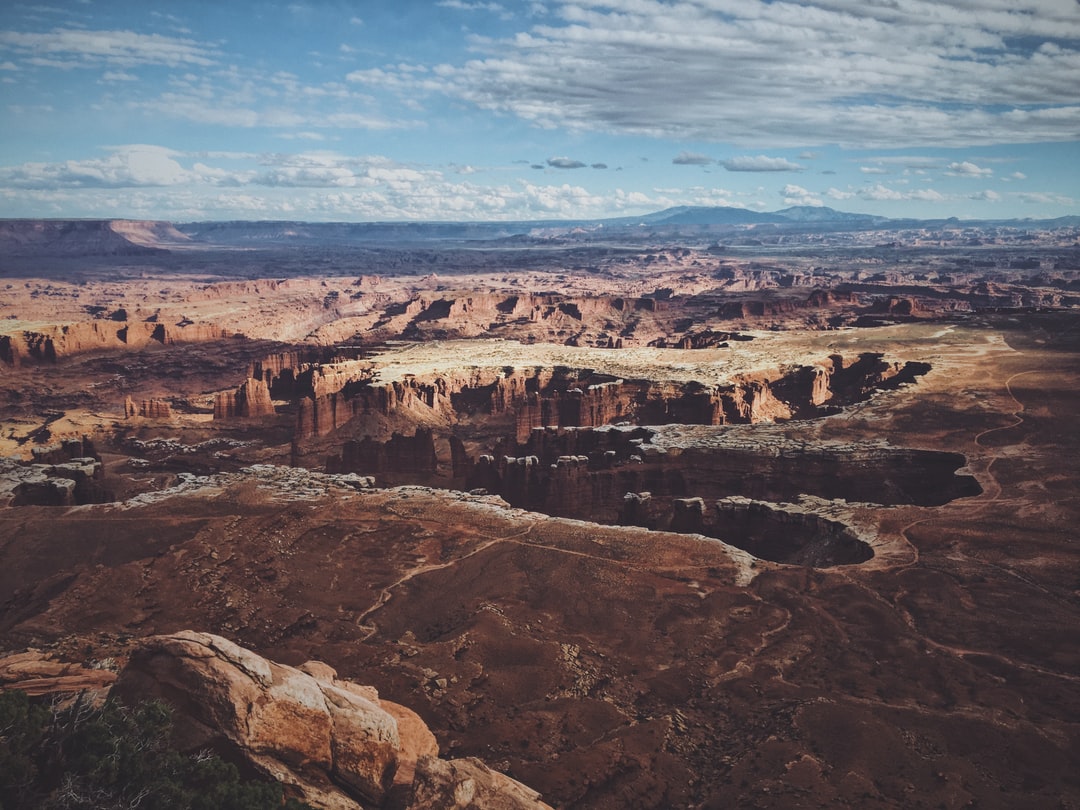 The last city of man described at the end of the Apocalypse is “like a very precious gem”. A place without a place and a timeless time that the evangelist John, or probably another writer of the same name but very different, describes in details that go far beyond the materials. “It is surrounded by great and high walls with twelve gates: above these gates are twelve angels and written names, the names of the twelve tribes of the children of Israel. The walls of the city rest on twelve bases, above which are the names of the twelve apostles of the Lamb. Its shape is a square and the walls are built with jasper and the city is of pure gold, similar to clear crystal. The bases of the city walls are adorned with all kinds of precious stones”.

For everyone, but especially for those involved in architecture, it may make sense today to approach the Apocalypse. A vision that in addition to constituting the ultimate perspective of the history of salvation narrated by Scripture is the Zero Point of the sense of the imminence of the end of time of the first Christian community. A sense that has been watered down as events have precipitated without the end coming, but which, precisely with every global and disastrous event such as the pandemic, calls man and his original dimensions of space and time into question. Returning to topicality.

The Apocalypse, therefore, is not the aid for exceptional moments but the touch that makes everything new

Such a pity. Because the Apocalypse of John is not only the last recognized canonical text of the New Testament, the book that concludes the Gospels and tells of the centrality of the heavenly Jerusalem, that city that is nowhere and in no time but is more real. of reality because it is made of precious stones, it guards the garden with the tree of life in the center and often looks dangerously like a woman. The Apocalypse, therefore, is not the aid for exceptional moments but the touch that “makes everything new”, which comes from the origin, which tells the end, thus remaining the only one capable of answering all the questions. In particular to those of time, space and the city, dimensions of human reality and, coincidentally, of architectural thought.

If even in times that seem apocalyptic to approach the Apocalypse remains difficult, one way to try is to be approached by the needs of the apocalyptic, the title of the latest, inevitable (and inextricable) book by Geminello Alvi. More than an essay, a path of self-awareness that should not only be recommended - like its predecessors - but obliged to anyone by profession or passion who has to deal with the forms of space and time. Alpha and omega of life but more prosaically, of architecture.

“That of the Apocalypse”, writes Alvi, “is a reality that subverts time and space. It embodies an overwhelming experiment, as it was in the search for a non-Euclidean space Pavel Florenskij or even that Guido De Giorgio who reversed time”. The re-reading of Alvi’s Apocalypse is therefore more than a summa on the most enigmatic book of history, it is the proposal of a method for current events because it is a method out of time. The synthesis and interweaving of all the themes and all the direct and oblique reinterpretations made by the apocalyptic, those men and women who, living the Apocalypse within themselves, rejected cultural conformity by paying a very high price. A method that immediately appears different not so much from Vitruvius, Julius II or Etienne Boullé but from the majority of contemporary architectural theorists. In fact, Alvi doesn’t let the imposed ideas speak but the revealed existences, the only ones capable of interpreting the mysteries because they themselves are mysterious and indecipherable.

Read also: I Care, We Care, The Care

In Alvi’s book La necessità degli apocalittici (The need of the apocalyptic, Ed.) you can find almost anything. Scholars, saints or spiritualists, lovers of geometry, mineralogy, Hebrew, Greek, Aramaic, astronomy, rhetoric, physiology. Because their “lives are a better comment on the Apocalypse than any other ever written”. In one of the least transparent and most tragedy-laden moments in our recent history, where all the conventions we call culture vacillate on the edge of an eternity that remains arcane, listening to the reasons of the apocalyptics is like embarking on an initiatory journey into our condition, which it appears to be dominated by an economy that “is now theology, and confuses everything in the gravity that clothes creation and man with a useless but as socially useful as possible”. An occasion, it must always be remembered, written in Greek by an author who spoke Aramaic that should be read not as a rendering or a masterplan but as a gallery of which at the beginning of time and space narrates their end. Reaffirming the inevitability of the only Architect worthy of the name.