With smaller bezels, excellent performance, and accessible price, it will probably become the company’s entry-level device for creatives. And yes, it looks a lot like an iPad Pro. 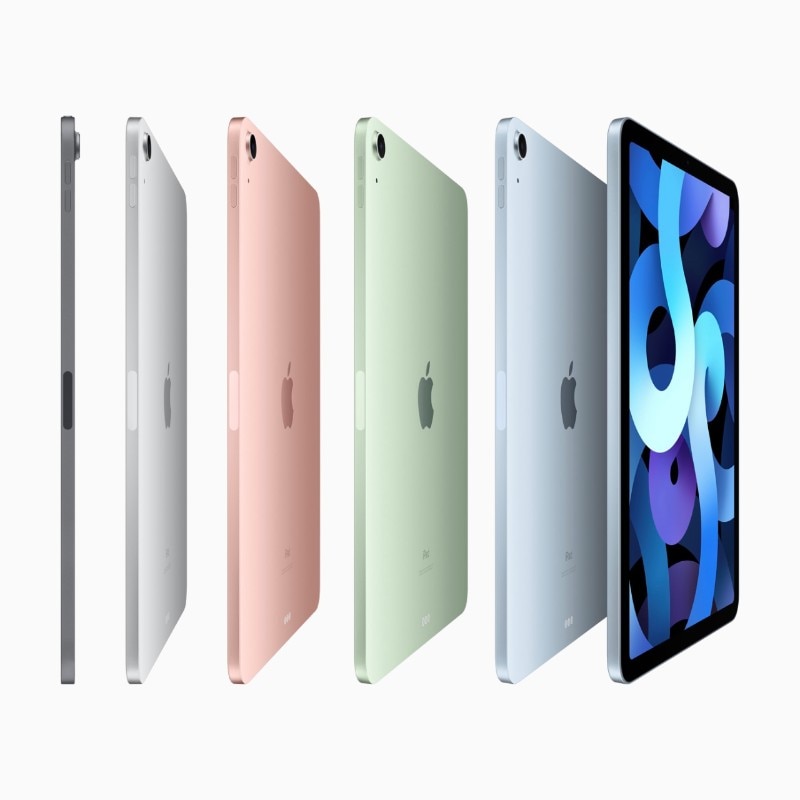 The usual Apple fall event was quite unusual this year. First, it wasn’t correctly an event, but something more similar to an excellent company movie, with breathtaking transitions and beautiful settings and speakers who stared into the camera like in a high-budget TV show. And second, because September used to be the month of the new iPhone launch, but no phone came up. Instead, we had new Apple Watches (with a “low cost” SE version), a Fitness service, the new subscription option “Apple One” and new iPads. A device, the latter, as Tim Cook says, always popular, but even more critical in this particular year, when many used it to communicate, create or for schooling during the pandemic, directly at home. Ten years after the first iPad was shipped, half of the buyers are first-time users.

The “basic” iPad was updated to its 8th generation: it’s more powerful, but still “that” iPad. Apple also introduced a completely redesigned iPad Air, with an all-screen Liquid Retina 10.9” display, and an overall look that makes the tablet look something between an iPad Pro and an iPhone 4. The iPad Air comes in 5 different colors. There’s no FaceID, like on the Pro lineup, but a TouchID integrated into the power button. It sports the new A14 Bionic processor, which assures faster CPU, up to 40%, compared to the previous iPad Air, even “faster than laptops”, Apple says, great GPU and USB-C connection. It doesn't have the ultra-sophisticated camera of the iPad Pro, but it’s compatible with the new Apple Pencil 2, which attacks magnetically to the body, and the Magic Keyboard, and with a starting price of $599 it could easily become one of the most used “creativity machines” that are around, considering it costs $200 less than the cheapest iPad Pro you can buy from the Apple Store and has a processor which could give significantly better results in graphic, animation and video editing applications.