After many leaks, Microsoft confirmed on Twitter the existence of the “smallest Xbox ever”. It will come along the more powerful Series X, probably in November. 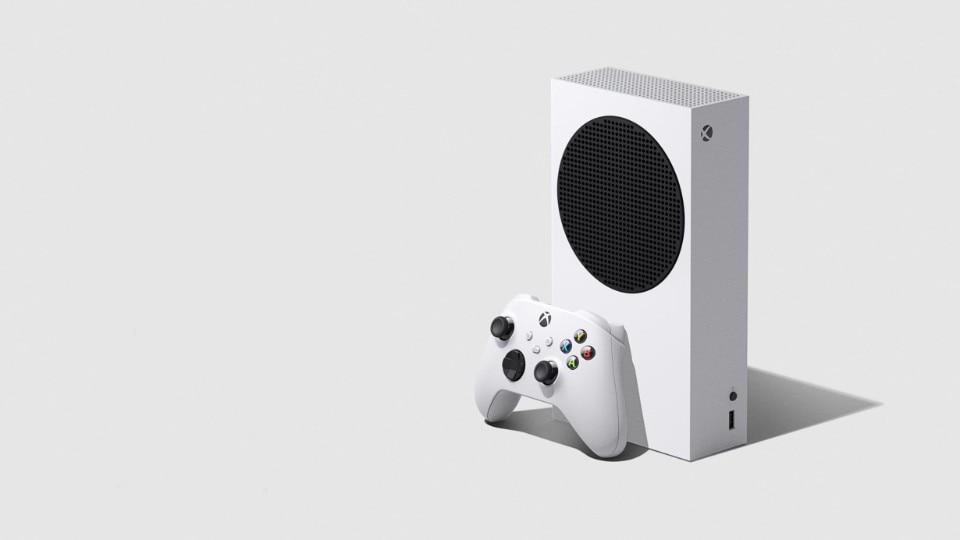 With just a tweet, Microsoft confirmed the existence of Xbox Series S, “the smallest Xbox ever”, an alternative to the more expensive ($299 vs $499) and consistently bigger Xbox Series X, announced some months ago and considered so far Microsoft’s anti-PlayStation 5 device. Xbox Series S is white, slim, not so different from current Xbox lineup, with grills on the sides and a circular one on the top. It reminds a bit of the iconic RT 20 designed by Dieter Rams for Braun. Most probably, like the current Xbox One S, the gaming console it won’t sport any optical driver. We can expect it to be less powerful than Series X, with less GPU and lower resolution output. A leaked commercial reveals 1440p at 120fps, with 4K upscaling, and a 512 GB SSD hard disk onboard – and that's not that much, considering you'll have to download your own games to play them. Reports claim November 10th as the launch date.