The 27 finalist proposals have been selected to reinvent and redesign delicate areas of Milan for the international call for proposals launched by the Municipality together with C40. 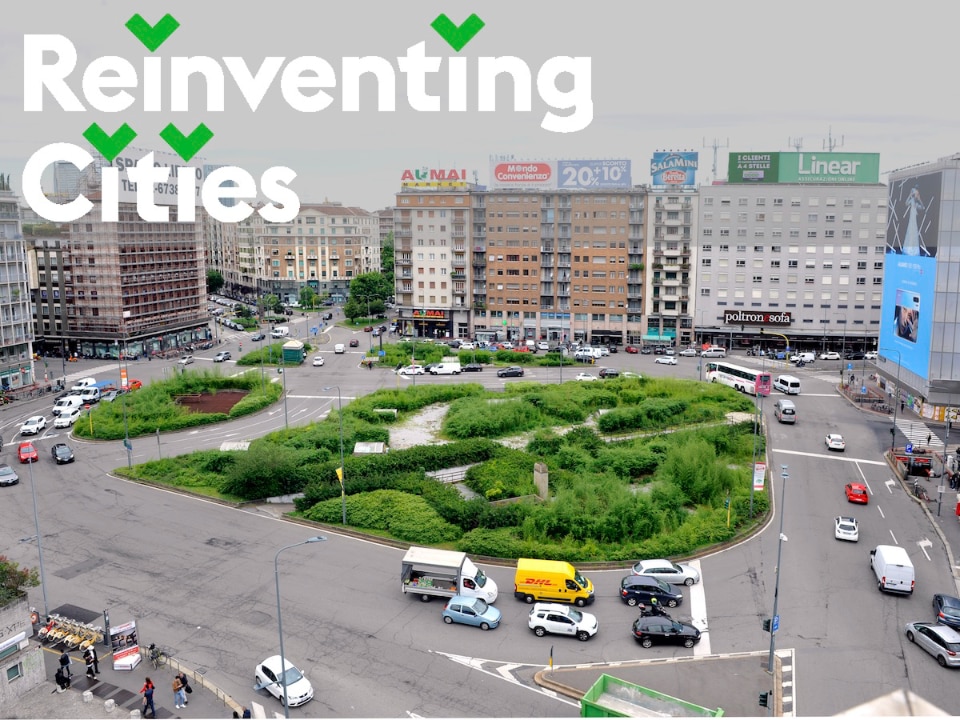 The selection of the teams for the second edition of Reinventing Cities, the international call for proposals launched by the Municipality together with C40, which provides for the alienation and establishment of the surface right of sites to be allocated to environmental and urban regeneration projects, has been successfully concluded. A total of 27 proposals, out of 61 received, are the finalist projects that aim to “reinvent” the areas indicated for this edition, such as Piazzale Loreto, Lambrate airport, the Bovisa junction, via Civitavecchia, the former slaughterhouse and the Liberty buildings.

For each area, the most deserving projects were selected by special commissions composed of representatives of the Municipality of Milan and C40. The finalist teams – among which we can find designers such as Park Associati, Carlo Ratti Associati, Miralles Tagliabue, Scandurra Studio Architettura, One Works, Lombardini 22, Snøhetta, Onesitestudio and Mario Cucinella among others – will now have to elaborate the detailed proposal including the economic offer. The winners will be identified in the first quarter of next year.

“The quality of the judging committees and selected teams is equal to the great challenge they are called upon to meet: identifying projects capable of regenerating key places in the city, sewing up urban voids with quality projects,” said City Planning Councillor Pierfrancesco Maran. “From Loreto to Lambrate, a large part of Milan’s urban development over the next few years will necessarily be based on sustainability and social equity. We would like to remind you that the first criterion for which the projects have been selected concerns the ability to identify resilient and environmentally friendly solutions.”

Between the finalists, in particular, the company Ceetrus Management & Development has followed, as project manager, two urban regeneration processes, presented by two different working groups. The first project, BIM, Bovisa in the making. concerns the redevelopment of the Bovisa area, proposed by One Works with Studio Battisti for the architectural project. The second project, entitled Milan for LOC, concerns the Loreto area and was presented together with the architectural firms Andrea Caputo and Metrogramma Milano, focusing on sustainability, the implementation of green spaces and the promotion of social wealth.

“BIM is a project that consolidates the character of Bovisa” is how the Bovisa in the making team describes the project, “it transforms it into a central place of the polycentric city and connects it with the regional scale and the opportunities of the metropolitan dimension, rooting it to the railway connections, the scientific community living there, the industrial history and the creative present of the neighborhood. Sustainable by vocation and by choice.”

Read also: The new face of Rogoredo. Announced the winners of the fifth edition of the AAA architecture competition
Share